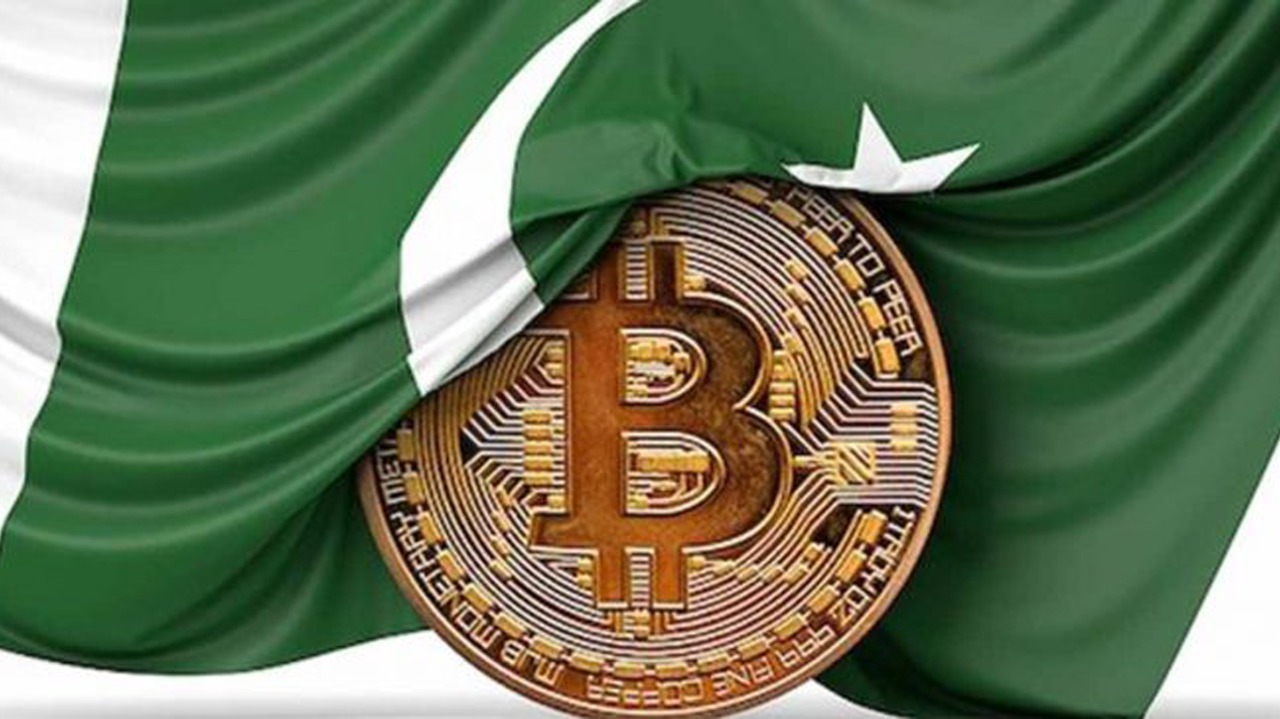 Cryptocurrency – a word that naturally runs waves of excitement in the Pakistani audience.

People, in Pakistan, see this as a doorknob to a quick and easy cash flow.

Many, who barely understand the traditional stock market, are eager to cash in and keep an eye on how the currency rises and dips.

The word has been a go-to in all sorts of social conversations – with everybody having their fair share of stories to add.

Pakistan has recently seen a surge in trading and mining cryptocurrency – with masses taking a keen interest in the topic, resulting in thousands of views of related videos on social media and transactions on online exchanges.

It is very clear that cryptocurrency is not illegal in Pakistan. However, the global money-laundering watchdog, the Financial Action Task Force (FATF), has asked the government to better regulate the industry.

The federal government, in response, has set up a committee to study cryptocurrency regulations, which includes members from the FATF, federal ministers, and administrators of the country’s intelligence agencies.

Experts, in favour of crypto trading, are often seen complaining that those in power have no clue of what crypto is and many don’t even want to understand it. Since Pakistan is trying everything in control to move out of the FATF, many just don’t want to hear about any transactions happening off the book or any new technological innovation.

The head of the country’s central bank, Dr Reza Baqir, said in April the authority was keenly studying cryptocurrencies and their potential.

“We hope we are able to make some announcement on that in the coming months,” he spoke to CNN.

In February, the Lahore University of Management Sciences (LUMS) received a grant worth $4.1 million to examine the technology from Stacks – a blockchain network that links Bitcoin to apps and smart contracts.

These moves, however, are not enough for cryptocurrency advocates as they want way more seriousness at the helm of affairs to make cryptocurrency mark their days and nights.