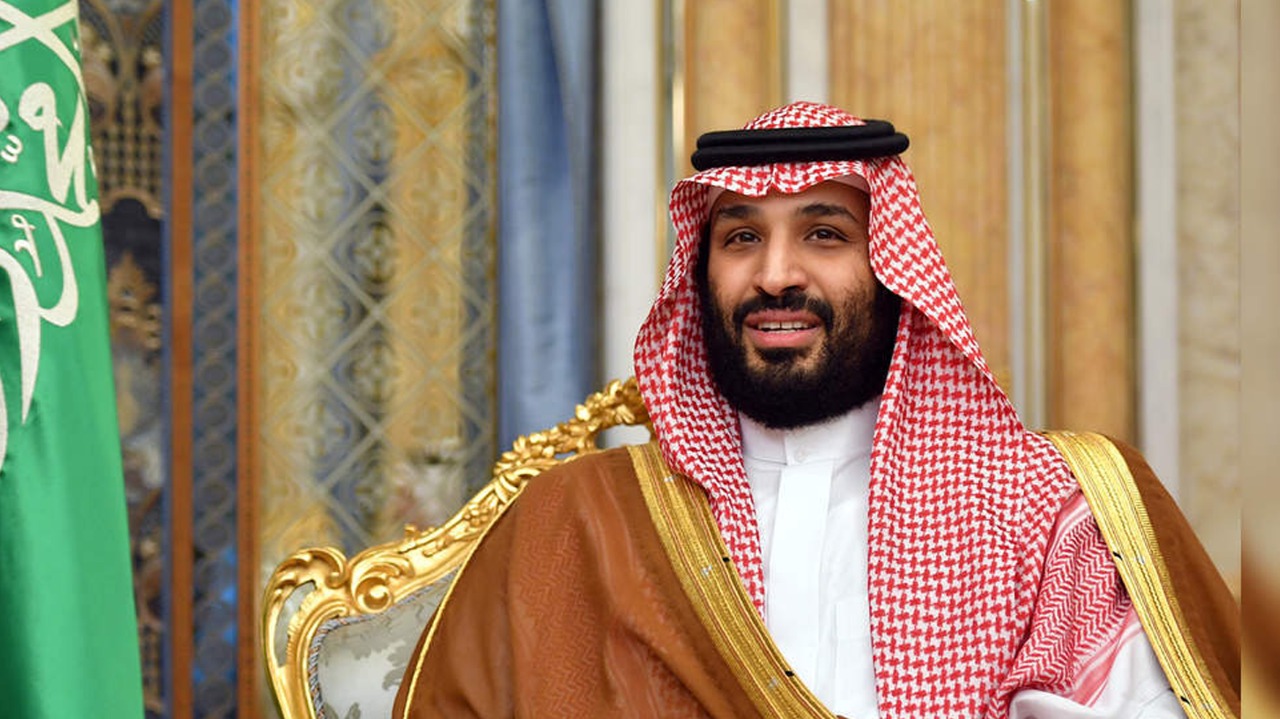 Saudi Arabia locks a yet another step towards the modern state rhetoric by allowing shops and other businesses in the Kingdom to remain open during prayer times.

A leading government-linked newspaper, on Friday, revealed that the Kingdom’s strict rules on shutting down shops and businesses for prayers – five times a day – have now been relaxed.

Some people see this development as the latest in a series of social and economic measures intended to give the Kingdom a modern outlook.

Others, however, say that this is a step to pep up the private sector’s contribution to its oil-dependent economy.

Reports in international media are quoting a circular issued by the Federation of Saudi Chambers that states that commercial and economic activity can also continue during working hours, including prayer times.

Authorities, on the other hand, have resorted to the explanation that this decision is a part of the countermeasures to stop the spread of the Covid-19 virus, as well as to ensure the safety and health of shoppers and customers.

The move, as per authorities, is aimed at stopping customers crowding as well as gatherings near shops when they open after remaining closed during prayer times.

The federation also said that the decision addresses improving the shopping experience and raising the quality of services provided to shoppers and clients. It came to effect, as per reports, after necessary coordination with the relevant authorities.

Furthermore, all businesses establishments have been asked to make the basic and necessary arrangements and take suitable actions to organize the work and provide services on a rotation basis among workers in a manner that does not impede shoppers, workers, and customers in performing prayers.

In recent weeks, the Kingdom has eased social restrictions by permitting public concerts, lifting bans on cinema houses, and allowing women to drive and live independently.

The Saudi government’s official media office has not responded to the raised eyebrows yet.