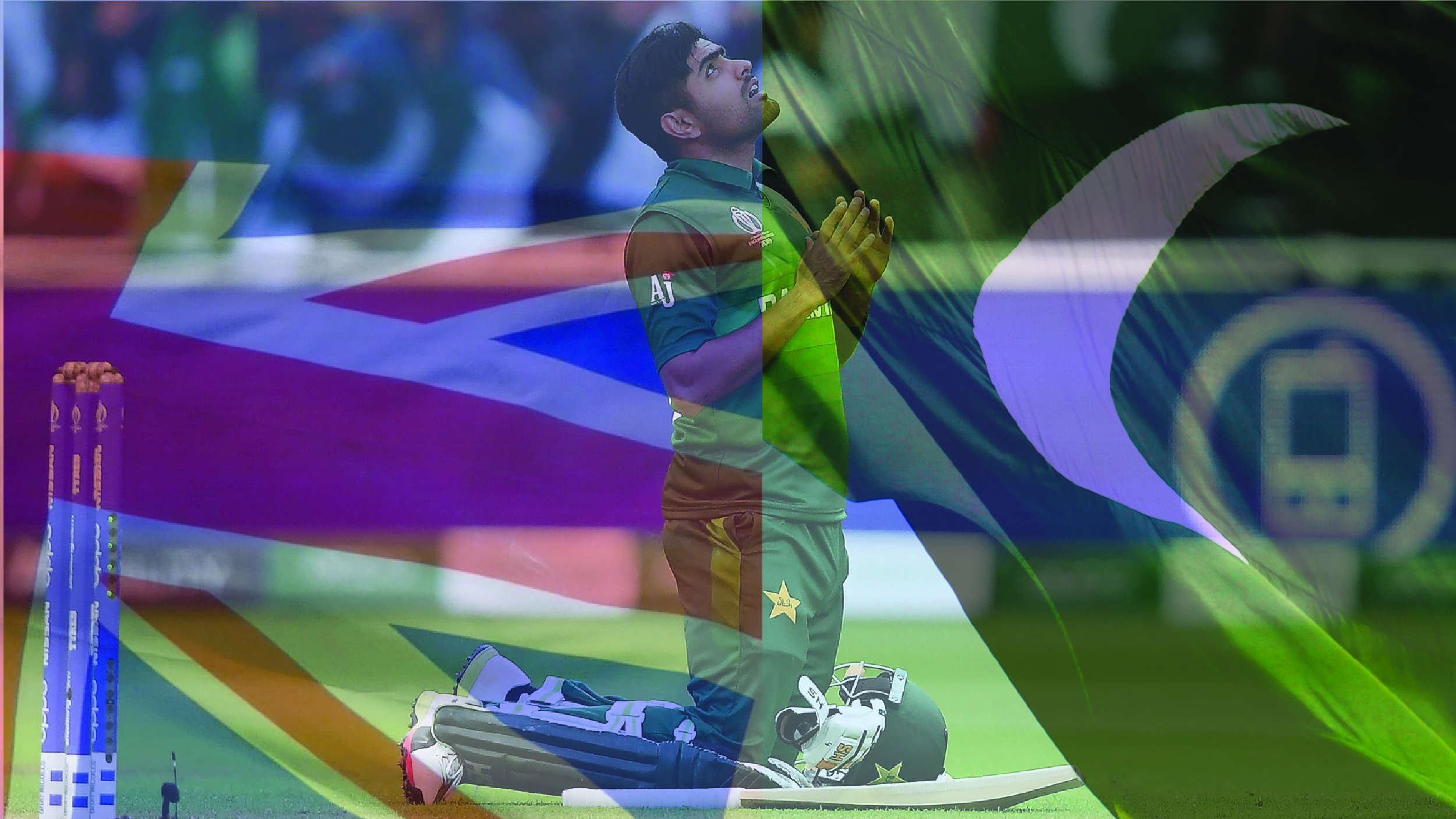 England’s skipper Jos Buttler scored with 59 before their spinners ripped Pakistan’s batting unit apart to close a 45-run win in the second Twenty20 International to level the series at 1-1 on Sunday.

Given a target of 201 runs to win at Headingley, Pakistan’s openers started off on a bright note with the bat but lost their way after Saqib Mahmood,  England fast bowler, dismissed captain Babar Azam for 22 in the sixth over.

England then tightened their grip in the middle overs as leg-spinner Adil Rashid dismissed Mohammad Rizwan and Sohaib Maqsood in his second spell.

Moeen Ali, then, removed Mohammad Hafeez and Fakhar Zaman as Pakistan were left tottering at 95-5.

The much-talked-about Azam Khan was stumped off Matt Parkinson’s leg-break before Mahmood came back to rip through the lower order and reduce the tourists to 155-9 in 20 overs.

Buttler, earlier, marked his return to the national team with his 14th T20I half-century as England were all bowled out for 200 with a ball to spare.

The hosts lost Jason Roy and Dawid Malan in the first three overs but Buttler and Ali restored order with a brisk 67-run partnership.

Livingstone managed the biggest hit of the day as he tonked Haris Rauf’s delivery straight over the newly built Football Stand.

Both teams will now travel to Manchester for the series decider on Tuesday.

Meanwhile, Pakistan captain Babar Azam has come under fire after his side’s defeat against England in the second T20I.

Former cricketer Inthikhab Alam was one of the many experts who said that appointing the 26-year-old batsman captain of the team was a wrong decision by the management.

Alam said that Babar should not have been made to captain the team in all three formats.