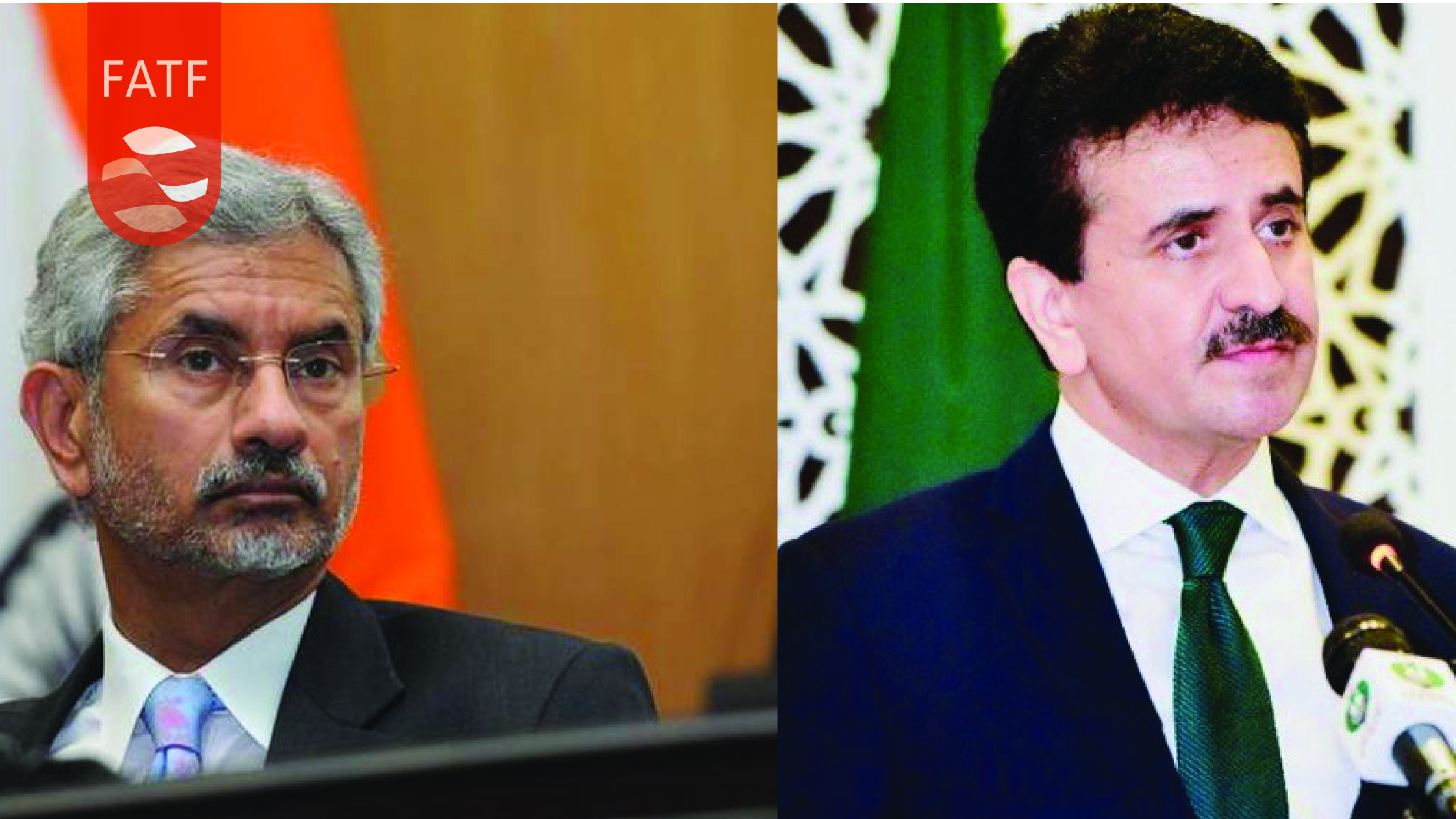 India has finally admitted, on Sunday, that the Narendra Modi government had made sure that Pakistan stayed on the grey list of the Financial Action Task Force (FATF).

Last month, the FATF – the global body at work to combat the financing of money laundering and terrorism – had decided to retain Pakistan on its grey list despite the latter meeting 26 of the 27 conditions. The FATF handed over a new six-point action plan to Pakistan, keeping the country exposed to global pressure tactics.

Indian External Affairs Minister S Jaishankar said on Sunday, “due to us, Pakistan is under the strict lens of FATF and it was kept in the grey list”.

To this, the Foreign Office (FO), on Monday, said that the Indian foreign minister’s statement that the Modi government had ensured Pakistan to stay on the FATF’s grey list had stamped Pakistan’s long standing stance on “India’s negative role” in the global fraternity.

“Pakistan has always been up to highlight to the international community the politicisation of FATF and weakening of its processes by India. The recent Indian statement is merely further corroboration of its continued efforts to use an important technical forum for its conventional political designs against Pakistan.

It should be recalled that on June 25, the FATF said that it recognises Pakistan’s efforts and progress to address items in its country action plan that concern combating the financing of terrorism and has encouraged it to maintain progress and address as soon as possible “the one remaining item”.

It also had handed the government six new anti-money laundering measures to work on.