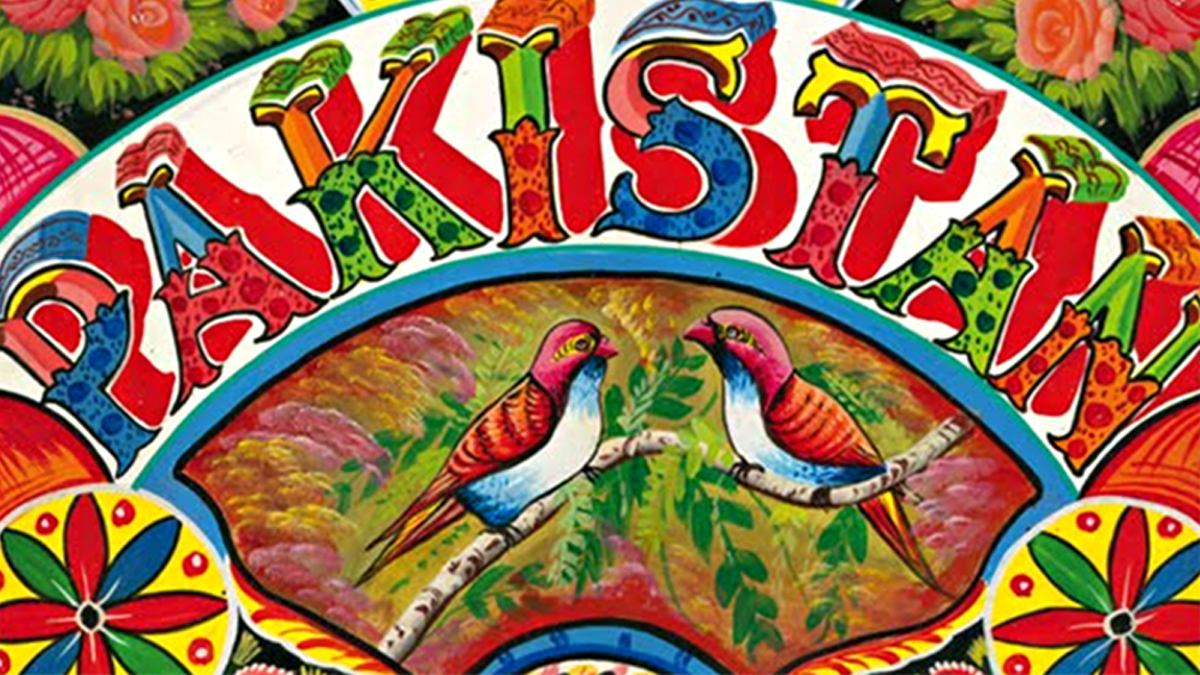 Pakistan is hitting international borders with a changing span of its cinematic content, the legend of Maula jut crossed over US$ 3.5 million in the third week of its release. Joyland by Sarim saddiq despite of its controversial issue in Pakistan, got Oscar as the first Pakistani film on transgender.

In an interview with CNN, the director of Joyland Sarim Saddiq said that every year we talk about bringing change but the real change is in hands of talented people. 2022 proved to be the best progressive year for Pakistan’s art and culture after the end of Covid-19.

The people of Pakistan are so energetic regarding arts, music, and entertainment industry that 2023 will break all the records in this field. The coke studio is discovering a lot of local music talent from unseen areas of Pakistan, Kaifi Khalil from Layari and Pasoori got attention from all over the world is perfect example.

The young Pakistani stars of drama industry as well as cinema are putting their full energy in on screen performances to create an eye catching impact on local as well as international audience. The energetic and new filmmakers are trying their best to change the previous cinematic patterns and making Pakistan the best arts and entertainment producer for the world.

The old school of thought of Pakistani drama and cinema industry was just revolving around typical love stories to Saas bahu drama but from past two years, the producers and directors are focusing on good storyline, best cinematography as well as eye catching themes for international audience. With the same pace the coming year 2023 is going to be the blockbuster year for Pakistani entertainment industry.