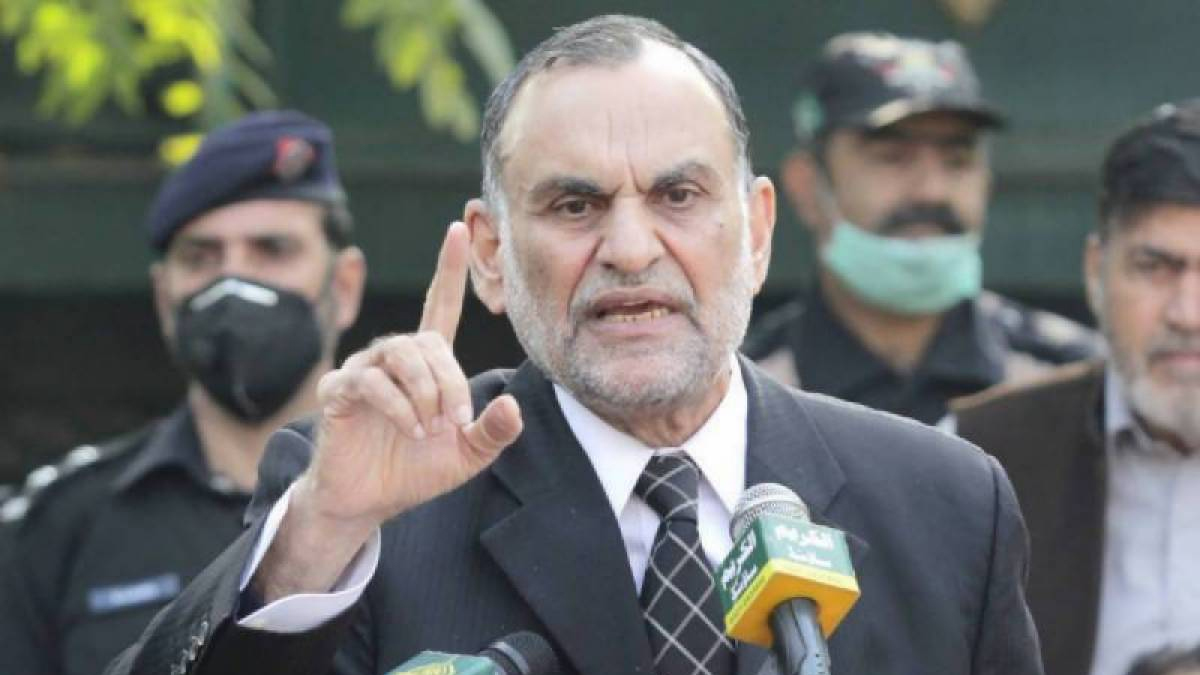 The senator Swati filed a bail petition to Islamabad high court saying that he has not committed any defaming act against Pakistan army or any senior official. His nail got rejected twice by IHC. The bail appeal of Swati claim that he is a 75 year old heart patient and keeping him in jail without any solid evidence is just a brutal act.

Pakistan Tehreek e Insaf has been accused of saying harsh words against senior military officers many times. The senator Azam Swati was arrested because of his hateful and threatening messages to Gen Qamar Jawed Bajwa (Retd).

Today Swati’s lawyer Babar Awan presented his bail application in Islamabad high court saying that the senator did not committed the crime on which court replied that he is accused of doing tweets again and again from is official account while FIA reported that the senator did not denied his tweets during physical remand. Swati’s lawyer requested court to overlook on this matter today but the court denied saying that the larger bench is impossible to be created right now. IHC grant him bail by Rs 200,000 surety but the final decisions will be made in next hearings.

Pakistan may face serious challenges in wheat production in 2023