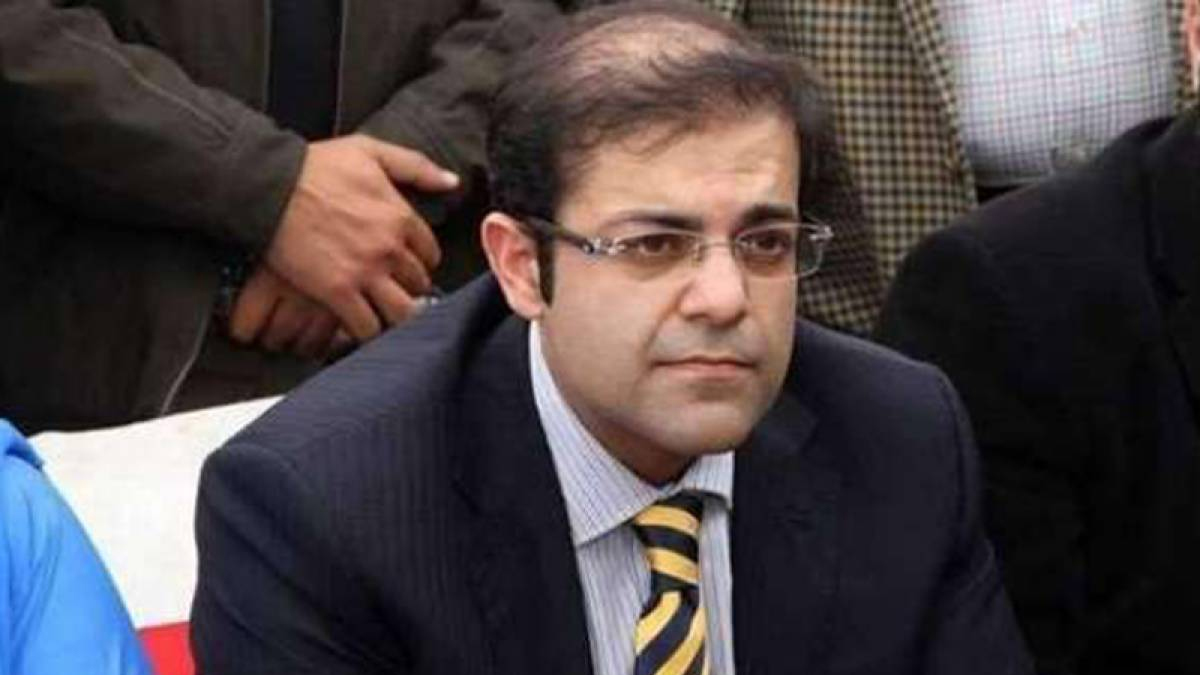 Suleman Shehbaz, the son of Prime Minister Shehbaz Sharif, was granted protective bail by the Islamabad High Court (IHC) on Tuesday in two distinct charges of money laundering and acquiring assets outside of known sources of income.

Suleman, who returned to Pakistan two days ago after four years of self-exile in London, is a defendant in a money laundering case filed with the Federal Investigation Agency (FIA) and has been named in an assets-beyond-means reference by the National Accountability Bureau (NAB).

In both instances, he has been labelled as a proclaimed offender.

Suleman’s appeal for protected bail, which would have allowed him to appear in person before a trial court, was heard last week by the IHC, which later prohibited the two agencies from detaining him in the assets-beyond-means reference.

Suleman was instructed to appear before the IHC by December 13 after IHC Chief Justice Aamer Farooq noted that protective bail could not be granted without the accused’s personal presence (today).

The IHC today heard his applications for protective bail in each of the two instances individually.

Suleman went before the IHC along with his attorney Amjad Pervez to request bail in the FIA case. The attorney informed the IHC that his client would appear before a Lahore-based special court to answer charges of money laundering of Rs16 billion against him.

Suleman’s 14-day protective bail was approved by the judge, who also gave him a deadline in which to appear in front of the appropriate court.

Later, Suleman appeared before a division bench made up of Justice Sardar Ejaz Ishaq Khan and IHC Chief Justice Aamer Farooq to request protective bail in the NAB reference.

Suleman’s protective bail was approved for a 14-day period at the hearing, which was also attended by his attorney Parvez.

Suleman said he had returned to Pakistan and presented himself in to the court in a statement to the media following the hearing on his bail request in the FIA case. He continued, “The game Imran Khan pursued for the past four years is now known to the globe.”

He asserted that the former premier made an effort to convince Bashir Memon, the former head of the FIA, to target his competitors. Shahzad Akbar is also evading capture because to the unfairness he meted out to opponents in politics.

Suleman called the development a “slap on the face” to the PTI head and noted that the UK’s National Crime Agency had also exonerated him and his father in a case involving questionable bank transactions.