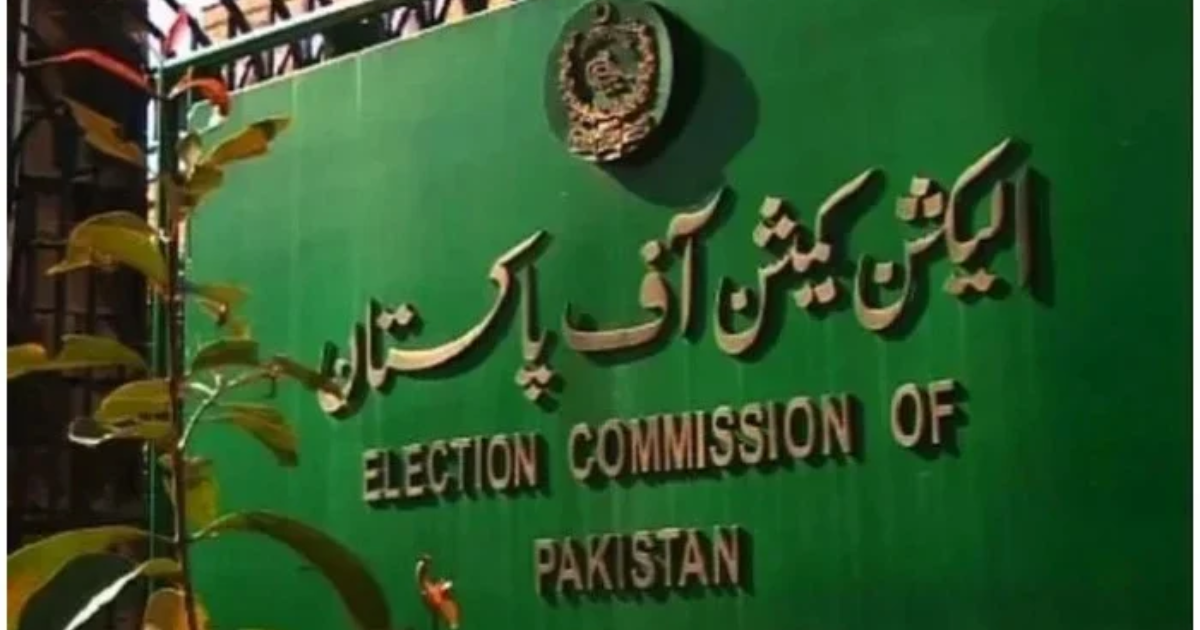 The Election Commission of Pakistan (ECP) has postponed the hearing of five cases against Pakistan Tehreek-e-Insaf (PTI) Chairman Imran Khan till December 20.

The hearing was originally scheduled on December 13. However, on Monday, the ECP issued a new notification, saying that the hearing of five cases against Khan was rescheduled due to the absence of bench members. The hearing is now scheduled for December 20.

ECP delisted five cases that include the prohibited funding case, a case for suspension of the notification of Khan’s victory in a by-election, two cases for the removal of Khan from the PTI chairman’s post and a case related to Khan’s election campaign expenses.

Last week, the electoral body initiated the process to remove Khan as PTI chairman. A notice was issued to Khan on December 6. Subsequently, a senior PTI leader said that there was no legal reason to remove a party leader from the post.

In October, the election commission also disqualified Khan in the Toshakhana reference under Article 63 (1) (p) for making “false statements and an incorrect declaration” in the statement of assets and liabilities for 2020-21.

Toshakhana is a government-owned department under the control of the Cabinet Division of the Islamic Republic of Pakistan. Last month, Khan dragged Geo Group and the judicial system into the Toshakhana reference. He said that the Geo Group had defamed him.

A trial court in Islamabad summoned him over his statement. It alleged that Khan did not share details of the gifts he took from the Toshakhana.

Recently, an audio clip of a conversation between Bushra Bibi, the wife of Khan and a senior official leaked, in which she was heard asking the official to sell her husband’s wristwatches.

Recently, former Pakistan Prime Minister Nawaz Sharif also stated that Khan was involved in corruption worth Rs 50 billion. He accused Khan of being part of a conspiracy to discredit Pakistan.