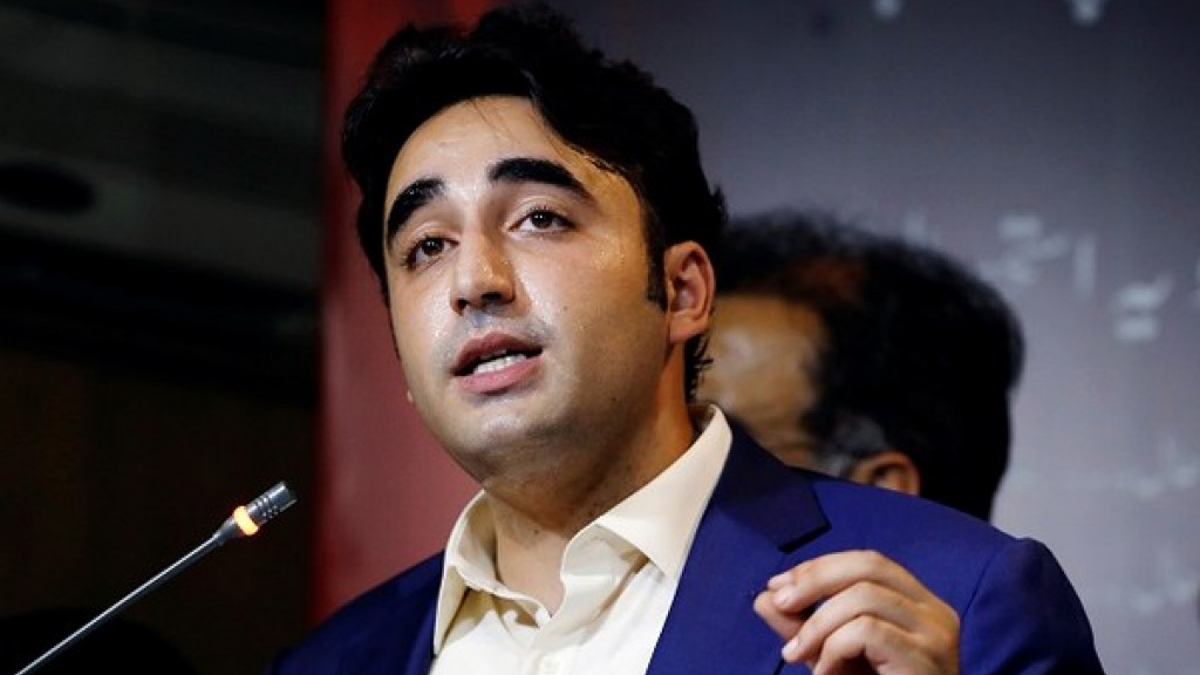 Foreign Minister Bilawal Bhutto-Zardari has urged the international community to shed its preconceived notions of Pakistan and see it as a “promising rising market” full of potential.

During his visit to the nation on Friday, the foreign minister met with Singapore President Halimah Yacob and his counterpart Dr. Vivian Balakrishnan.

Before the visit, the foreign minister stated in an interview with Singapore’s English-language daily The Strait Times that Pakistan needed to be given a new perspective by the international community away from its preconceived notions.

He stated, “As a young political leader, I firmly believe that Pakistan has to have a fresh look from the globe, away from its traditional image.”

The first step is to lift the travel warnings against Pakistan because there are a lot of opportunities there waiting for the globe. I really believe that we need to be seen more objectively by the rest of the world as a promising emerging market,” he told The Strait Times.

Mr. Bhutto-Zardari said that Asian nations that outsource IT and financial services and can take advantage of their youthful populations, such as Pakistan, were seeing an increase in online trading and e-commerce activity.

He declared that Pakistan was eager to strengthen ties with the Association of Southeast Asian Nations (Asean) and develop stronger cooperation with Southeast Asia’s digital economy, particularly in the field of technical and vocational education.

In the interview, he stated that “some recent Asean efforts are of significant importance to Pakistan, which we feel is bound to generate tremendous trade and investment potential for emerging economies including Pakistan.”

Meeting With The President And FM

According to a statement from the Foreign Office, Mr. Bhutto-Zardari stressed the value Pakistan places on its relations with Singapore, a vital Asean partner, during his meetings with President Yacob and Foreign Minister Balakrishnan.

The two leaders underlined their intention to strengthen collaboration in a variety of spheres during their meeting with Ms. Yacob while also praising the development of their bilateral relations.

The foreign minister emphasised the value of regular interaction and dialogue as well as high-level visits to encourage people-to-people relations during his breakfast meeting with his Singaporean counterpart, the FO noted.

The two leaders decided to cooperate in the areas of agriculture, the digital economy, and digital finance in order to “unlock the potential for economic collaboration.” Additionally, they discussed the state of the region and decided to keep in touch to advance collaboration.

The Facebook parent company’s Asia-Pacific headquarters was another stop on the foreign minister’s itinerary. There, he unveiled Pakistan’s “Stars Programme” for content monetization.

The FO claims that the project will help develop the nation’s young entrepreneurs’ capacities. He also emphasised Pakistan’s IT sector’s potential and called for closer cooperation between Pakistan and Meta.