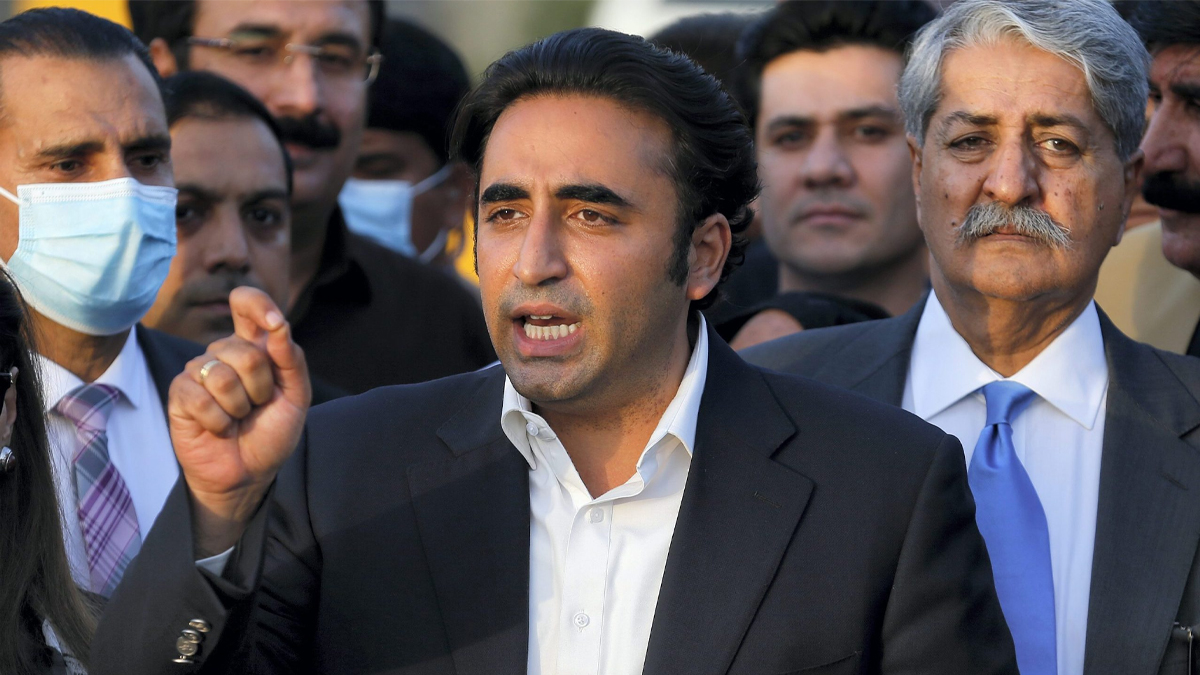 On Wednesday, Foreign Minister Bilawal Bhutto reached New York on a maiden three-day visit to the US since holding office to attend a food security meeting.

Bilawal is visiting the US at the exclusive invitation of Secretary of State Antony Blinken. He is to attend the ministerial meeting on ‘Global Food Security Call to Action’ to be held at the United Nations on Wednesday.

According to the Foreign Office, Bilawal will have other engagements as well on the sidelines, including a one-on-one meeting with the Secretary of State, which is scheduled for today.

Bilawal reached New York via a commercial flight and was received by the Permanent Representative of Pakistan to the UN Ambassador Munir Akram. Pakistan’s Ambassador to the US, Masood Khan, was along with him.

NY Consul-General Ayesha Ali, Permanent Representative Ambassador Aamir Khan, and other officers from the permanent mission of Pakistan to the UN and Embassy were also present.

The Foreign Minister will take part in an open discussion at a UNSC meeting. Additionally, he is also likely to meet the secretary-general and the president of the UNSC.

Experts believe that the meetings in New York are to go a long way towards resetting ties with the US.

The ties suffered new lows during the Khan government. The invitation to take the New York meetings was extended when Anthony Blinken telephoned Bilawal to congratulate him on taking office.

The meetings in New York will bring together a diverse group of countries, including those affected by food insecurity and those in a position to lock action to address it, it was earlier reported. Ministers will be asked to speak on humanitarian needs and longer-term efforts required to save lives and ensure resilience for the future.

Bilawal will highlight Islamabad’s perspective and policy priorities in the meetings.

9 ways to lower your electricity bills this summer season