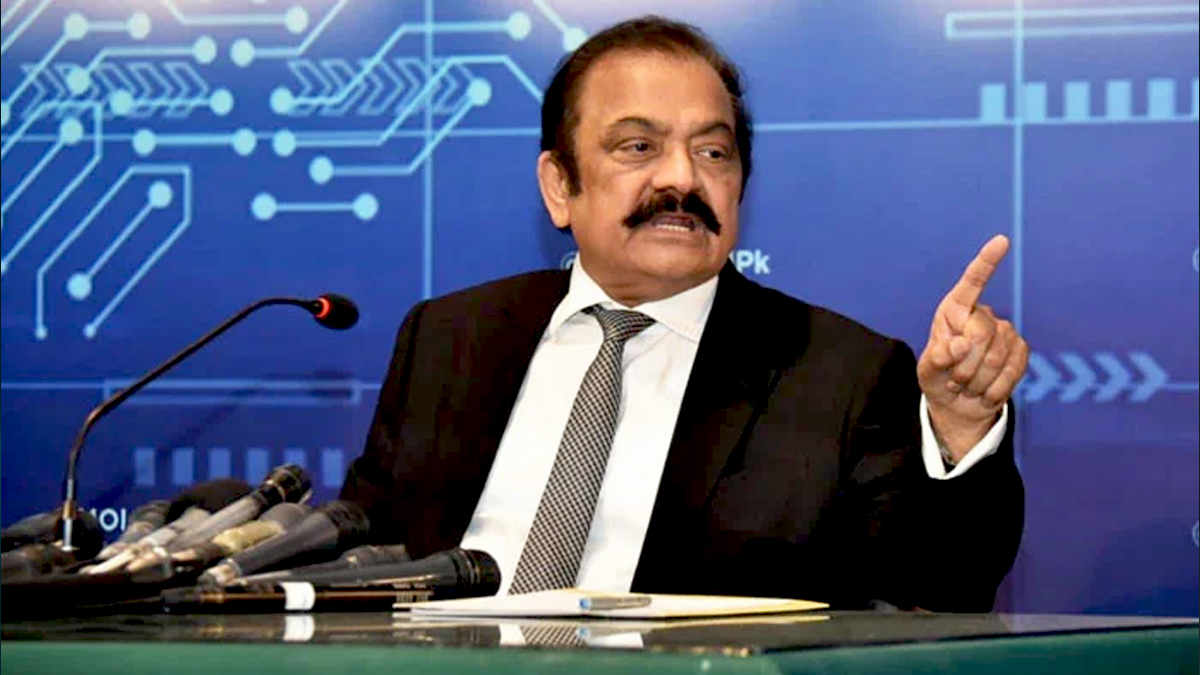 The newly-elected government has altered rules related to the Exit Control List (ECL). Interior Minister Rana Sanaullah announced Friday that the names of several thousand people had been removed from the list.

Sanaullah was addressing his maiden press conference at the Interior Ministry, wherein he said that Prime Minister Shehbaz Sharif’s special committee to update the rules of including or removing a person’s name from the ECL had been formulated.

“Therefore, with a quick pace, Asad Mehmood, Naveed Qamar, Sardar Ayaz Sadiq, and Azam Nazeer Tarrar put forth their suggestions which were approved by the cabinet.”

Elaborating further, the minister said if a person’s name had been on the exit list for more than 120 days, then it would be automatically removed from the ECL. We have a total of 4,863 people on the list. With this intervention, around 3,000 people’s names have been removed.”

Sanaullah said the government could extend the cap by 90 days if it believes it has evidence against a person.

“The government will have to show the said evidence to the ECL committee, and once they approve it, the duration will be moved forward.”

Sanaullah elaborated that the following people would not be exempted:

The interior minister said 30,000 people had been placed on the Provisional National Identification List (PNIL). He added that the number of people on the lists was huge, and there would be changes to them in the next few weeks.

The interior ministry noted threats to former prime minister Imran Khan, saying that foolproof security had been provided to the PTI chairman.

The interior ministry assured that the current regime would ensure complete security for Khan and his allies.