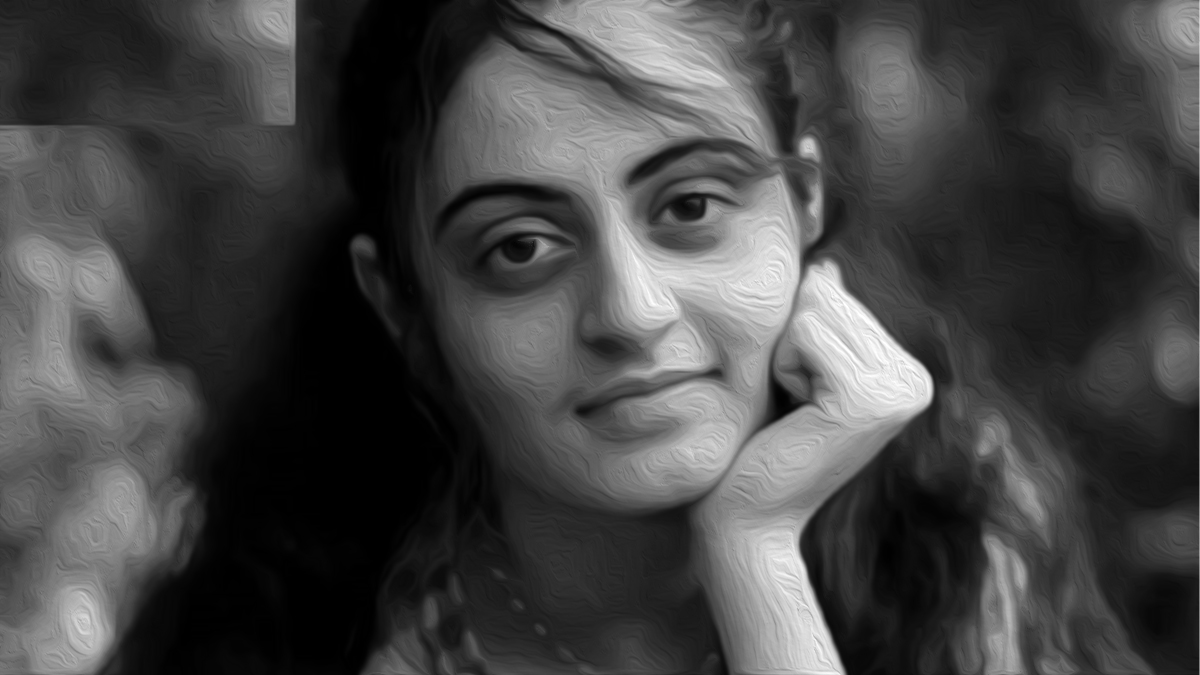 Dua Zehra, the teenage girl who went missing from Karachi on April 16, was found in Lahore today.

In a statement, Zehra told the Lahore Police that she left her house willingly and was not kidnapped, adding that she reached the city on her own. The sources said she would soon share a video statement.

According to the police, the 14-year-old has tied the knot. Her nikkah nama has been recovered and is currently being verified. It is pertinent to state that the girl is underage and her husband is a resident of Lahore.

The mysterious disappearance of the girl from Karachi’s Al-Falah had shaken everyone. Dua went missing from the Golden Town area, triggering fear among the masses.

After receiving data from the Lahore police, the Karachi police confirmed that Dua had been recovered from Lahore.

Meanwhile, Sindh Women Development Minister Shehla Raza reached the family’s residence in Golden Town to apprise her parents about the development. The police had conducted multiple raids but couldn’t recover the girl. The police claimed that Dua might have left the house on her own, but the family had rejected it.

Mehdi Kazmi, the father of the girl, told the press that he did not know about the progress and he had not been contacted by the Karachi police.

Earlier on April 22, the mother of Dua Zehra Kazmi had warned of committing suicide outside the Governor’s House if her daughter was not safely recovered.

“I am a mother. I want my daughter alive. I will not accept her body. I will keep the body outside the Governor’s House if she is found dead,” the mother said. “Five days have gone by, we are still looking for Dua,” Mehdi Kazmi said.

“The news on the media about my daughter’s recovery from Sanghar is not true. Even the girl seen in the CCTV footage going on a Suzuki vehicle is the daughter of my neighbour who was on her way to work when she was captured on footage,” he had clarified.

How to make money without being employed