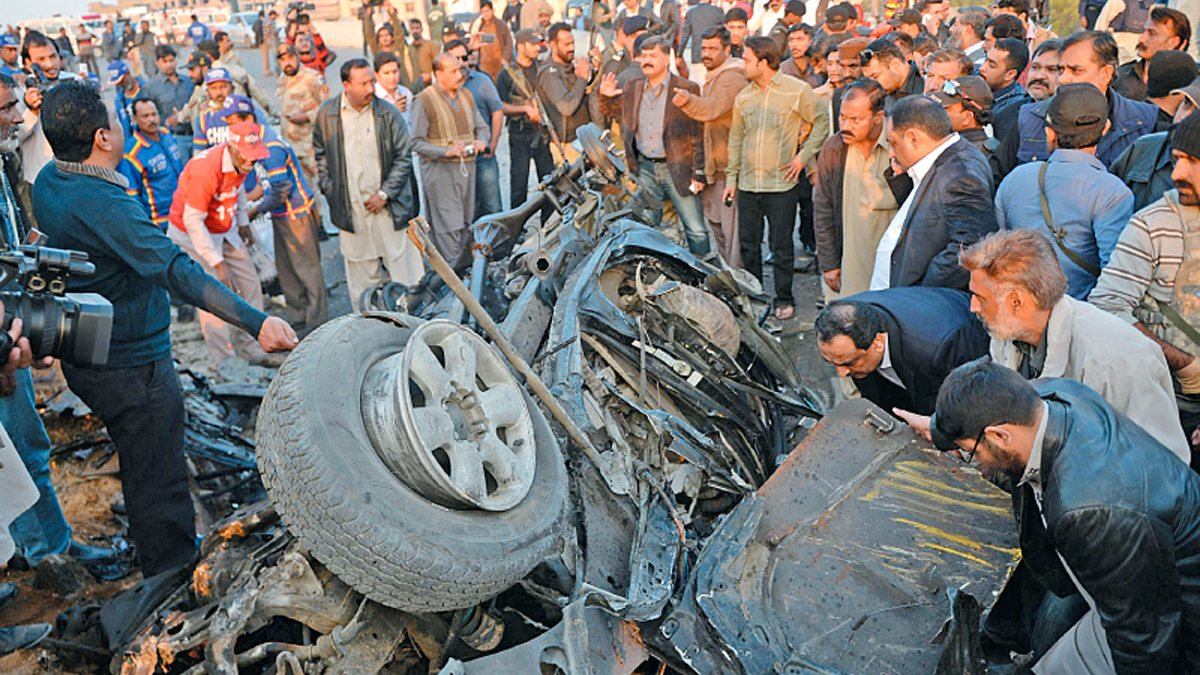 Two men suspected of terrorist involvement in the Saddar blast were killed during an operation by intelligence agencies and the Counter-Terrorism Department (CTD), a private TV channel reported on Wednesday.

A blast on Thursday night in Karachi’s Saddar area resulted in the killing of one person and left 13 injured. As per the initial report, an improvised explosive device was planted on a bicycle.

In the joint operation, the CTD and intelligence agencies raided a house in Mauripur after receiving intelligence about the signs of the suspects involved in the blast.

Two suspects were killed, while one fled the scene, as per CTD in-charge Mazhar Mashwani. He said the terrorists were identified as Nawab and Allah Dino, confirming they might be involved in Karachi’s Saddar blast.

Meanwhile, sources said that the main accused of Karachi’s Saddar area blast was killed with his partner.

Easy ways to move to Canada