All you need to know about Karachi’s latest blast 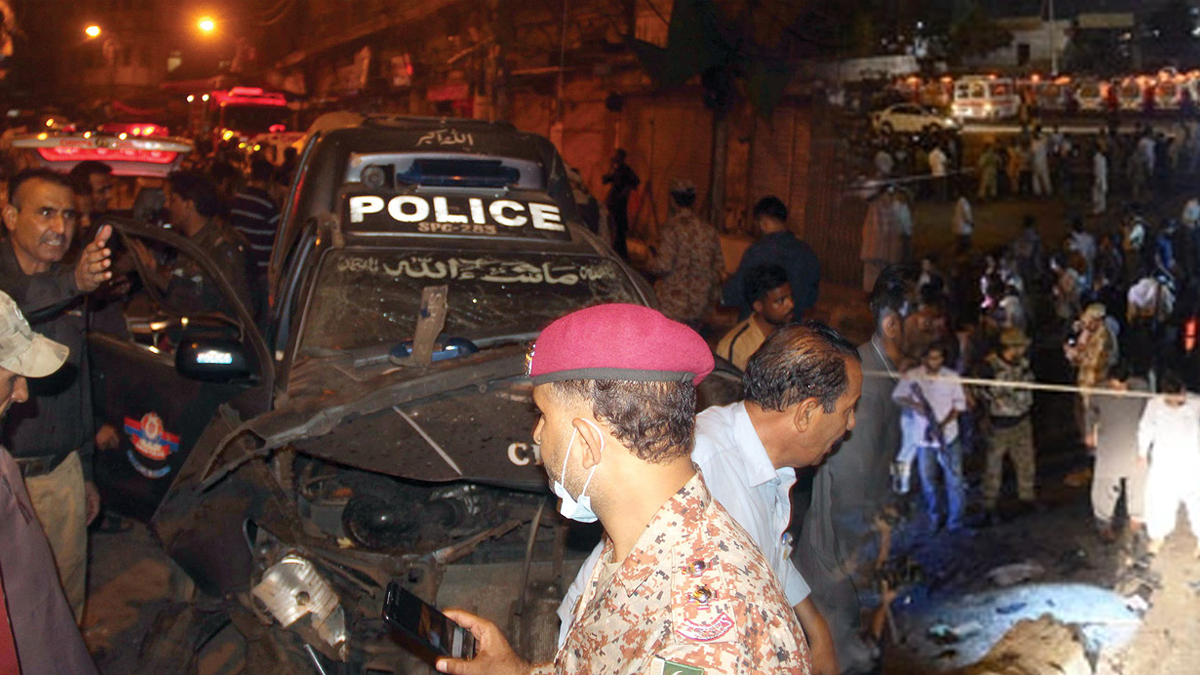 One person died, and 11 were injured in a blast in the Iqbal Market and New Memon Mosque in the Kharadar area of Karachi.

As per footage on social media sites, automobiles and motorcycles, including a police vehicle, got damaged as people tried to put out the fire.

A press release from the Karachi police said an improvised explosive device was responsible for the blast. The statement said that Assistant Sub-inspector Badaruddin was among the injured, adding that he was “not in danger”.

“One police pick up and a few other vehicles were damaged in the incident. The crime scene unit has secured the place of the incident. BD (bomb disposal) team is working to establish the nature of the explosion,” the press release said.

In a statement carried by Radio Pakistan, Prime Minister Shehbaz Sharif condemned the incident, offering condolences to the family of the deceased woman. He directed the chief minister to ensure the best medical facilities for the injured.

He said that enemies of people’s lives would be “dealt with iron hands.”

PM Shehbaz issued directives to catch those involved in the incident immediately. He said the Sindh government would be given full support in doing so by the federal government.

“All provinces will improve security arrangements to ensure the protection of lives and property of the people,” he said.

Sindh Information Minister Sharjeel Memon said the blast was an “unfortunate incident,” adding that the Bomb Disposal Squad had immediately reached the site of the blast.

“God forbid, if it is a terror attack, the government is determined to take stern action and we will not let them [terrorists] go scot-free.”

The blast yesterday was the second one to terrorise Karachi within the last few days. Last Thursday, one passerby was killed when an improvised explosive device (IED) planted in a motorcycle went off in Saddar.