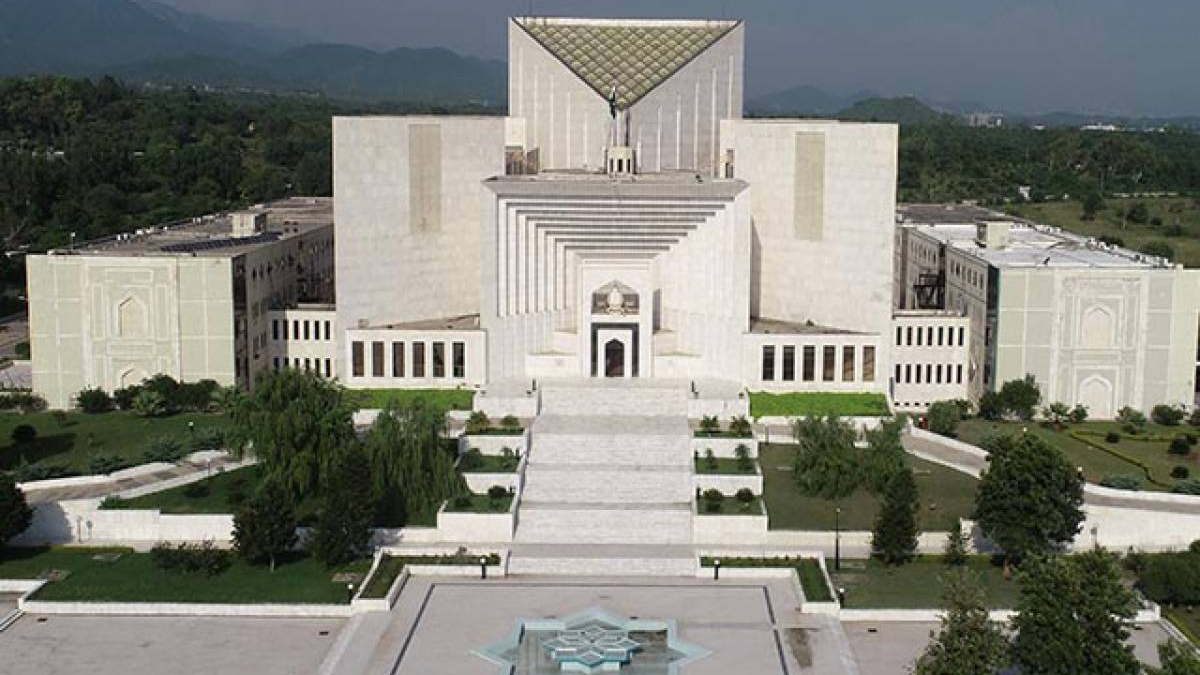 The Pakistani government, Antofagasta PLC, and Barrick Gold Corporation inked an agreement in March to restart the long-stalled Reko Diq mining project. On Friday, the Supreme Court (SC) ruled that this deal was legitimate.

On a presidential referral asking the SC’s view on whether a 2013 ruling by the top court precluded the federal and provincial governments from engaging into the implementation agreement again, a five-member SC panel led by Chief Justice of Pakistan Umar Ata Bandial delivered the verdict.

The court noted in its 13-page brief order that the Balochistan Assembly was taken into confidence regarding the deal and that the administration had entered the agreement after consulting experts in accordance with court orders.

The order specified that provinces might change the laws governing minerals but that the legislation forbade agreements on national resources that violated the Constitution.

The court noted that the Balochistan Assembly was informed of the situation and that elected officials did not complain.

Additionally, the agreement complied with environmental standards, and Barrick Gold Corporation guaranteed that labour rights would be taken into account when the project was implemented, according to the judgement.

The majority of the labour force would be hired from Pakistan, as promised by Barrick Gold Corporation, according to the directive.

The decree further said that the project will be utilised to fund social activities and that skill development programmes would be included as part of it.

The court came to the conclusion that the new Reko Diq deal was not unlawful and did not contravene its 2013 ruling.

It was a recognition of the Balochistani government’s “commitment and efforts for the economic independence of the province and protection of its resources,” he claimed.