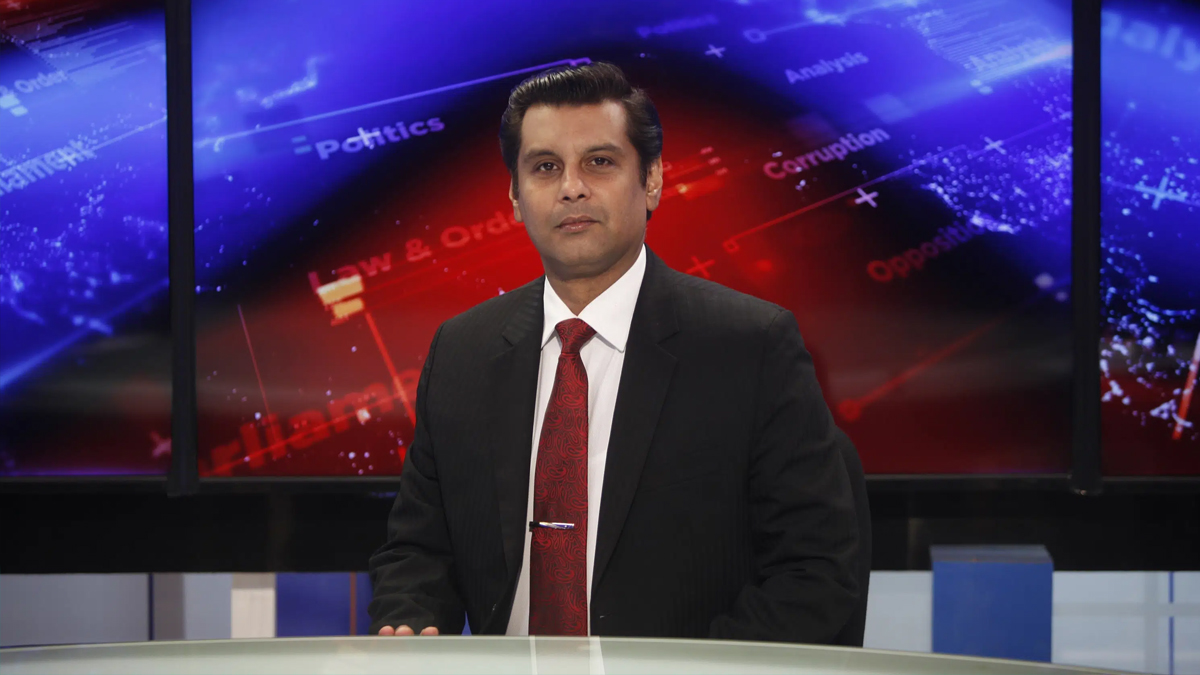 Senior journalist Arshad Sharif was killed, according to the findings of a two-person fact-finding team made up of Intelligence Bureau (IB) and Federal Investigation Agency (FIA) personnel, in a “planned targeted assassination” that allegedly involved “transnational personalities.”

The 592-page report that the investigators provided to the Supreme Court‘s five-member bench, led by Chief Justice Umar Ata Bandial, refuted the Kenyan police’s account of Mr. Sharif’s murder, which they described as “a case of mistaken identity.”

According to the investigation, it cannot be excluded out that “transnational roles of characters in Kenya, Dubai, and Pakistan” were involved in the assassination.

The report identified several inconsistencies in the sequence of events leading up to Mr. Sharif’s death and also drew attention to inconsistencies in Salman Iqbal, the owner of ARY, who made comments in connection with the case.

The report claims that members of the Kenyan General Services Unit (GSU) used an AK-47 and a Gilboa weapon to fire nine bullets at Mr. Sharif’s vehicle. The statement said, “Only one fire (sic) whose trajectory doesn’t fit with the firing pattern,” though.

It was revealed that “Arshad Sharif was wounded from the rear and the bullet departed from the right side of the chest, but there is no penetration mark of a bullet on the seat of Arshad Sharif.” It was said and referred to as a “closed range fire” because that does not match his seating position, the location of the gunners, as well as the line of fire.

The fact that the “driver’s side door and window are undamaged, and the driver’s seat does not even have any splatters of blood, which is curious given that one of Mr. Sharif’s injuries was a head wound that caused his skull to shatter and scatter hair, blood, and bone particles over the passenger seat, the passenger side roof of the car, and even on the rear passenger seat.”

It also identified the factors, such as the filing of nearly a dozen FIRs, that compelled Arshad Sharif to flee Pakistan. It implied that there was a chance the journalist could have to leave Dubai.