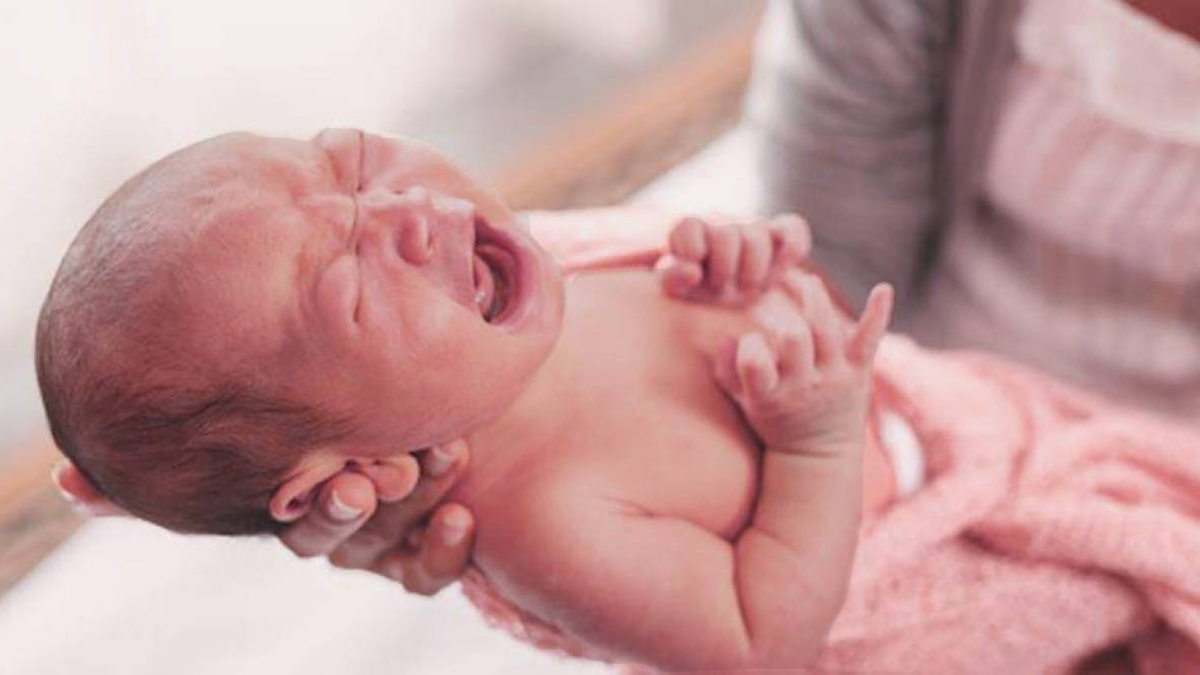 In a dramatic turn of events, police on Wednesday found the baby girl who had been allegedly taken by motorcycle riders while her mother was transporting her to the hospital in a cloth bag in Baldia Town, Karachi. They claimed that the woman had made up the entire incident as a cover for a plan to adopt the child, in which she was actually the foster mother.

On Tuesday, Anni Shahid claimed that a suitcase carrying her 11-day-old “baby,” Sidra, had been “snatched” by motorcycle riders.

Upon receiving a complaint from Ms. Anni, the Madina Colony police opened an investigation and filed a case (FIR 488/22) under Section 363 (penalty for kidnapping) of the Pakistan Penal Code, according to Keamari SSP (investigation) Shamyl Riaz Malik.

The youngster was found after an investigation, and shocking details about the tragedy were uncovered.

Shahid Soomro’s first wife, Anni, the complainant, resided somewhere else with his second wife. The last few months had passed since Mr. Soomro last saw his wife Anni. The police officer claimed Anni misled her husband by saying she had a child when in fact she hadn’t given birth to a female.

Ms. Anni persuaded Ambreen, one of her tenants who had just given birth to a baby girl, to let her adopt the kid in order to support her claim.

The original mother of the kid, Ambreen, and the two ladies came to an arrangement over the adoption of the child, but a few days later Ambreen changed her mind and snatched her infant away from Ms. Anni, claiming she would raise her daughter.

The SSP continued: After telling her husband that she had given birth to a child, Ms. Anni later made up a kidnapping scenario.

The SSP Investigation concluded that she filed a bogus FIR to hide the adoption occurrence.

According to SSP Malik, both women acknowledged this in their police interviews.

According to the investigative chief of the Keamari police, the Madina Colony station SIO has been ordered to present the child’s “actual mother” in court and have her statement recorded in accordance with Section 164 of the Criminal Procedure Code.