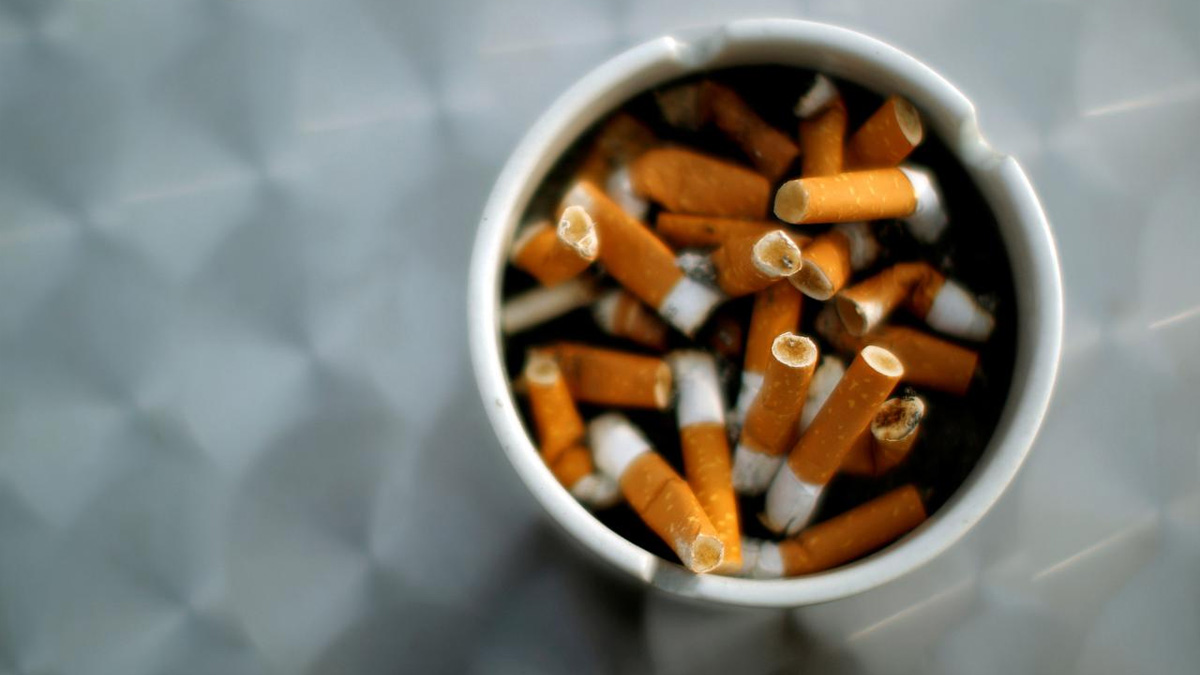 The district administration requested on Tuesday that all civic organisations and provincial authorities create plans within two weeks to impose stringent regulations in public places in order to make Rawalpindi a smoke-free city.

The choice was made during a meeting of the District Tobacco Control Cell, which was presided over by Deputy Commissioner Shoaib Ali. At the meeting were representatives from every district department.

The deputy commissioner declared that smoking in public areas, hotels, restaurants, and automobiles was illegal and that the police should act right once to stop it.

According to him, buses and public vehicles should be smoke-free thanks to the traffic police and the transportation department. According to him, the District Education Authority and the directors of colleges should organise speech and essay competitions to showcase children’s anti-tobacco creativity and provide information to the deputy commissioner office about shops that are 50 metres or less from educational institutions.

Civic entities have been given two weeks to develop preparations for enforcing the law.

He urged the police to take action against anyone caught peddling tobacco goods close to schools and to allow the sale of cigarettes and tobacco in stores.

The district level will become the division level for the sake of the continuing initiatives. To prevent smoking violations, the Smoke-Free Pakistan mobile application should need complaints.

Read More | Smog May Cause Schools to be Closed in Lahore

The Social Welfare and Excise Department and the Parks and Horticulture Authority would cooperate on a priority basis in the anti-tobacco campaign, officials told the conference.

The District Headquarter (DHQ) Hospital and Holy Family Hospital, they claimed, will both open smoking cessation clinics this month. Moreover, smoking will be prohibited inside the deputy commissioner complex.

The meeting was updated on the efforts made thus far by the Ministry of National Health Services official, Aftab Ahmed.

He was grateful for the government of Rawalpindi’s continued efforts to make the neighbourhood smoke-free.

He said that smoking causes more than 160,000 deaths in Pakistan each year and that 1,200 kids between the ages of five and 15 started smoking regularly. In addition to helping smokers kick the habit, he stressed, the federal government will not just block the way for newcomers.

He said that the ministry and the Rawalpindi district administration were still working to ban smoking and establish smoke-free areas in the city.