Smog May Cause Schools to be Closed in Lahore 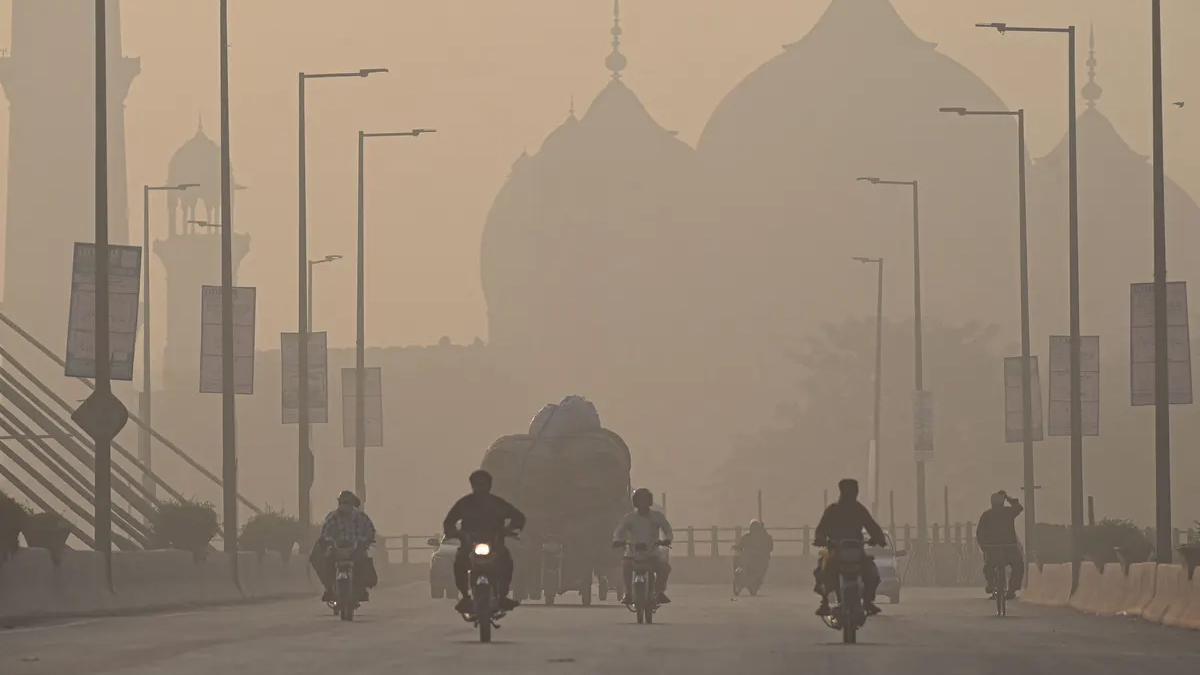 The Lahore High Court on Friday requested proposals from the Punjab government to mitigate the haze, hinting at ordering the closure of schools for three days and allowing employees to work from home two days per week.

The provincial authorities, according to Justice Shahid Karim, didn’t seem very serious about reducing smog. He lamented the fact that the haze had been spreading rather than being reduced.

The judge ordered the Environmental Protection Agency (EPA) to create regulations that would increase the penalties for brick kilns and other enterprises that broke the law and policy.

The judge advised the authorities that instead of sealing a brick kiln or factory after infractions, they should be demolished.

Read More | How to Check the NADRA ID Card Status

He instructed the Punjab government representative to “tell the federal government that smog in Punjab has reached an alarming level.”

The judge pointed out that the authorities also needed to enlist the help of international environmental specialists.

He asked the Punjab environment secretary for a compliance report on the fines for violators and gave the secretary instructions to cooperate with the relevant ministries to develop proposals for closing schools for three days and allowing employees to work from home two days each week.

He also requested a report on any changes to or enhancements to the current regulations governing the industrial sector.

Justice Karim acknowledged that haze has been causing health issues, but added that the court would make a decision after hearing from the relevant ministries.

Later, the hearing was postponed until the next week.