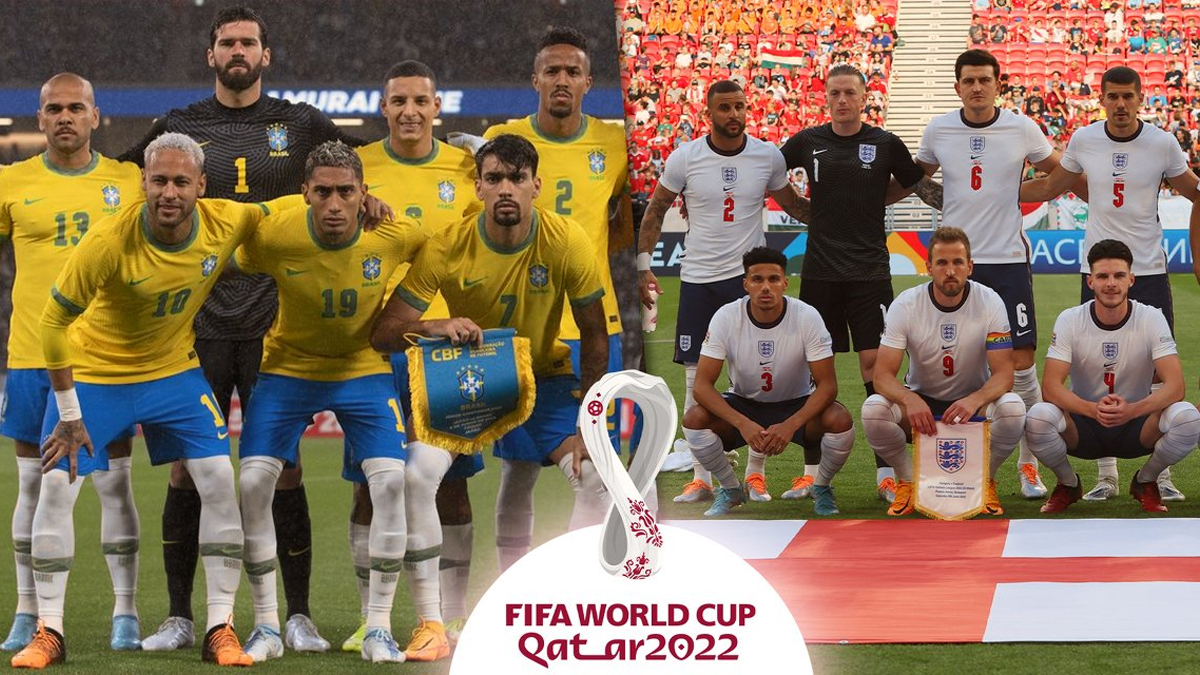 There was no question who the coolest man in Qatar was on Tuesday night, even though Portugal’s exhibition game helped them defeat Switzerland and become the last side to advance to the World Cup quarterfinals.

Even Kylian Mbappe, the shining star of the World Cup four years after Russia, tweeted in support of the “Moroccan King.”

In addition to being the talk of Morocco, Achraf Hakimi, a teammate at Paris St. Germain, was also the toast of the entire region thanks to his stunning “Panenka” penalty, which he made with all eyes on him during the first Arab World Cup.

Morocco’s victory also meant that there was at least one outlier, a team that will give fans in the region something to cheer about as the World Cup came to a close, after a group stage for the underdogs and after the heavyweights of world football had largely reasserted themselves in the round of 16.

Read More | South Korea Reach Round of 16 in Stunning Fashion

Not that Morocco lacks thousands of its own supporters. 10,000 tickets for the round of 16 match were given out by the Royal Moroccan Football Federation to supporters who could present their passport. The Souq Waqif, a historic bazaar with cafes and restaurants, was crowded with Moroccan-colored fans after games involving Saudi Arabia, who famously surprised Argentina in the group round.

There was a sizable party. Hours after witnessing his team defeat Spain 3-0 on penalties following a goalless draw at the Education City Stadium, Moroccan supporter Toufek told Dawn, “But tonight we’re not having Shisha [Hookah] because we’ve been screaming like crazy and our throats are down.” “The Arab fans have come together in celebration of our triumph, including Algerians, Egyptians, Saudis, and Qataris. We have a shared goal as brothers.”

With the loss, Spain exited the World Cup in the last 16 for the second time in a row. As teams from Africa and Asia have closed the gap, prior victories are meaningless, as Germany discovered during the group stage.

Lensa AI Art App: What is it? How to use it?