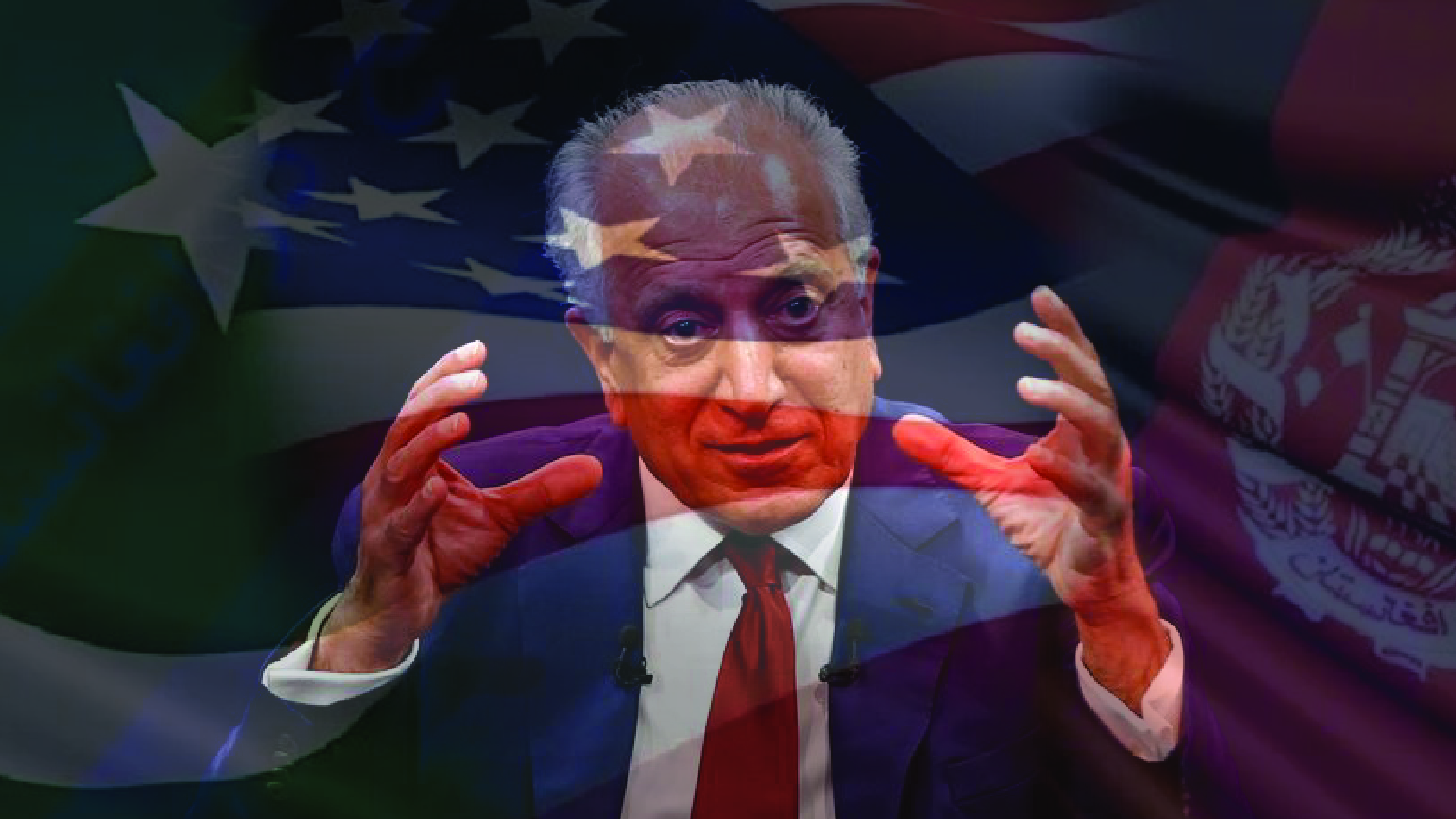 Top US peace broker Zalmay Khalilzad has initiated his shuttle diplomacy tour of Qatar, Uzbekistan and Pakistan in view of ensuing violence across Afghanistan.

The Afghanistan-born seasoned US diplomat said, in a series of tweets on Saturday, that he was getting to Doha and the region to maintain “determined diplomacy” in pursuit of a peace agreement between the Taliban and the Islamic Republic of Afghanistan.

He said that we will work passionately with all Afghan parties and regional and international stakeholders to help the sides find a way to ending this war. He reiterated America’s stance of ensuring Afghanistan’s security, territorial integrity, unity, sovereignty, and ending the agony of the Afghan people.

The US special representative for Afghanistanbrokered a key deal with the Taliban paving way for the troops’ withdrawal. He went on to say: “America’s armed engagement in Afghanistan is coming to an end but our commitment to Afghanistan is not.”

His visit to the region comes amid reports of renewed talks between the Taliban and the Afghan officials over key issues in the Qatari capital.

The talks – as per media reports – focused on issues, including a future constitution, political roadmap, ceasefire, and political participation in the transition period.

No immediate comments, however, were seen from either side on the issue.

Meanwhile, the US State Department said Khalilzad is to work with all parties as well as international and regional stakeholders to further develop a consensus on a political settlement in the war-torn country.

Joe Biden’s pullout from Afghanistan has amazed with its speed, but Washington already decided four years ago that it was done with “forever wars”.

As per experts, the US has turned its attention to its power competition with China and Russia.

As per the official US narrative, fighting stateless terror groups like al Qaeda and Islamic State have consumed the US security establishment, and has cost trillions of dollars, since the September 11, 2001 attacks.