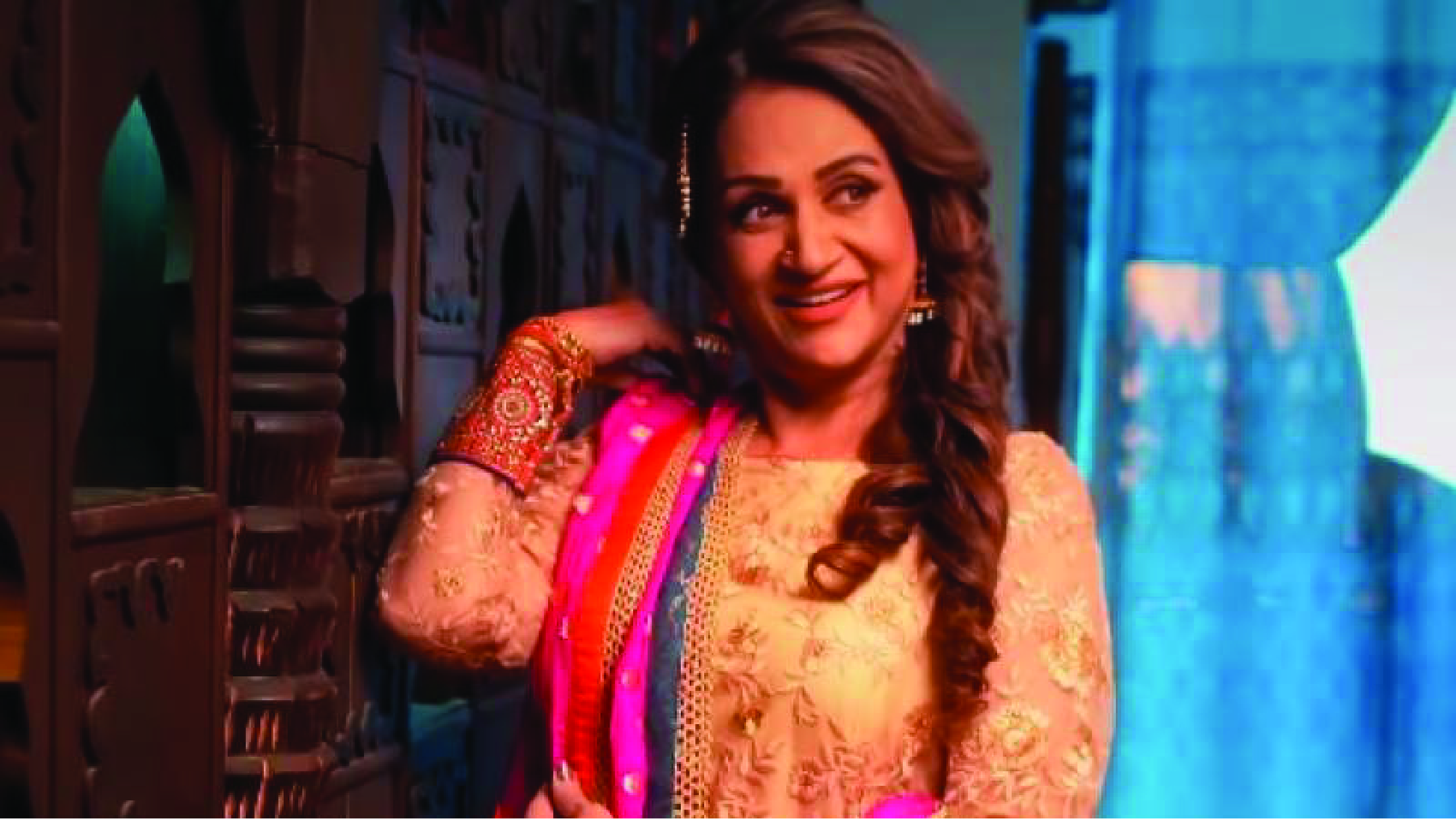 When you hear the name of Bushra Ansari, your mind envisions the jolly, charming and ever-gorgeous television artist of Pakistan, who has always proved that age is just a number.

Staying firm with what she is best known for, the actress came forth with an amazing dance performance that has spread like wildfire on social media.

Recently, a wedding function was held in the family of director Sultana Siddiqui, which was attended by renowned stars of the showbiz industry.

Grooving on the peppy Bollywood number, the Zebaish star proved that she is the epitome of grace as she effortlessly slew with her moves.

After watching the video of Bushra Ansari’s dance, the social media audience of Pakistan did what they are best known for – criticising.

It is pertinent to mention that the video of Bushra Ansari dancing with Azaan Sami Khan also went viral recently after which the actress had to face severe backlash.

Fed up with the criticism, Bushra said in a social media message that she has been suffering from intense grief for the last 3 months due to her sister’s passing, mentioning that the sorrow will stay with her till her last breath.

Ansari said that in the past few days her friends pressed on her leaving the house and getting out of her grief and sorrow to attend the wedding.

On this, Pakistani film and TV actress Atiqa Odho came out in support of the veteran star, Bushra Ansari, and wrote a lengthy note for her.

She wrote, “I stand by Bushra Ansari as she is a legend of our country and has served us well. Nobody has the right to tell her how to live her life or behave. She is not a criminal so stop treating her like one.”