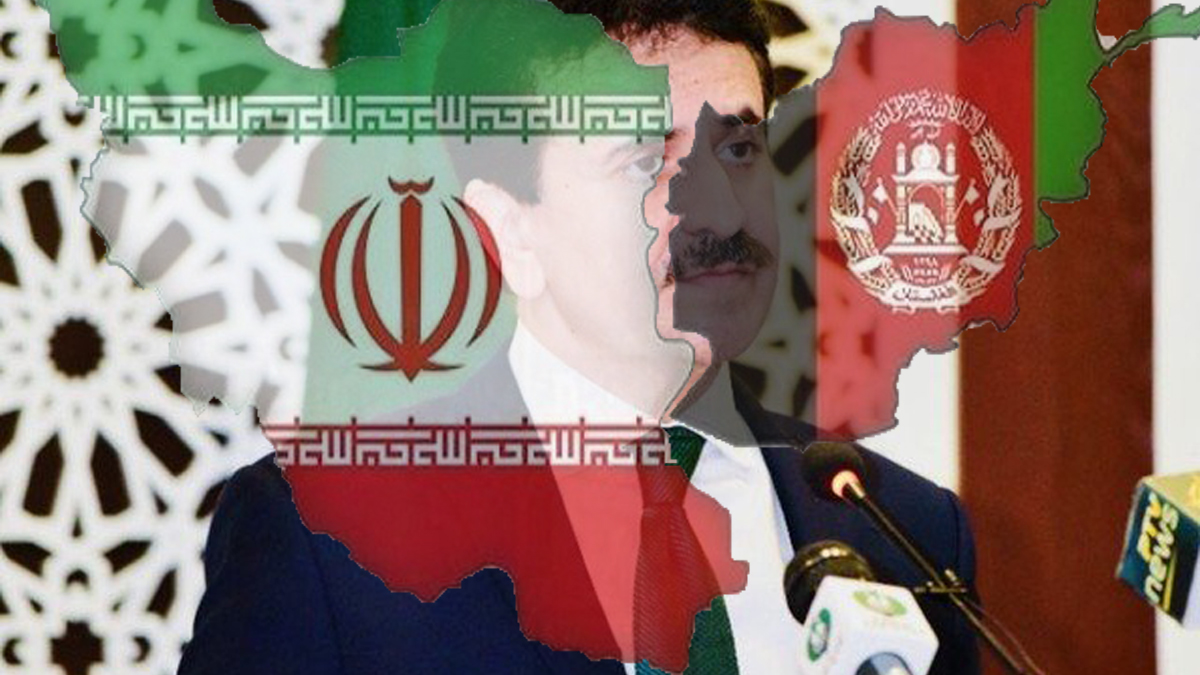 Pakistan welcomed, on Friday, Iran’s discussion with the Taliban and the Afghan government delegation for a peaceful solution in the conflict-hit country after the pullout of American troops.

He was speaking about the visit of Taliban and Afghan government representatives to Iran’s capital – Tehran.

“Iran, just like Pakistan, is a neighbouring country of Afghanistan and it is a host to millions of Afghan refugees,” Chaudhri noted.

He was of the hope that Afghan parties would make use of the opportunity to “achieve a broad-based, an inclusive and a comprehensive political settlement”.

As fighting surges in Afghanistan, Taliban representatives called on an Afghan government delegation in Tehran on Wednesday.

The news was later confirmed by the Tehran foreign ministry, as the Taliban make huge gains in Afghanistan.

Iran’s Foreign Minister Mohammad Javad Zarif, opening the Tehran talks, welcomed the departure of US forces from its eastern borders but warned: “The people and political leaders of Afghanistan today must make difficult decisions for the future of their country.”

Zarif welcomed the “defeat” of US troops following two decades of war that had caused “a very extensive damage” but warned of the “adverse results of continuing the conflict in Afghanistan”.

Iran continues to host several million Afghan refugees and migrant workers within its borders and is deeply concerned about the spreading turmoil in the neighbouring country.

Zarif asked the warring parties in Afghanistan to get back to the negotiating table, calling for “devotion to political solutions” as the best choice for Afghanistan’s leaders and political movements.