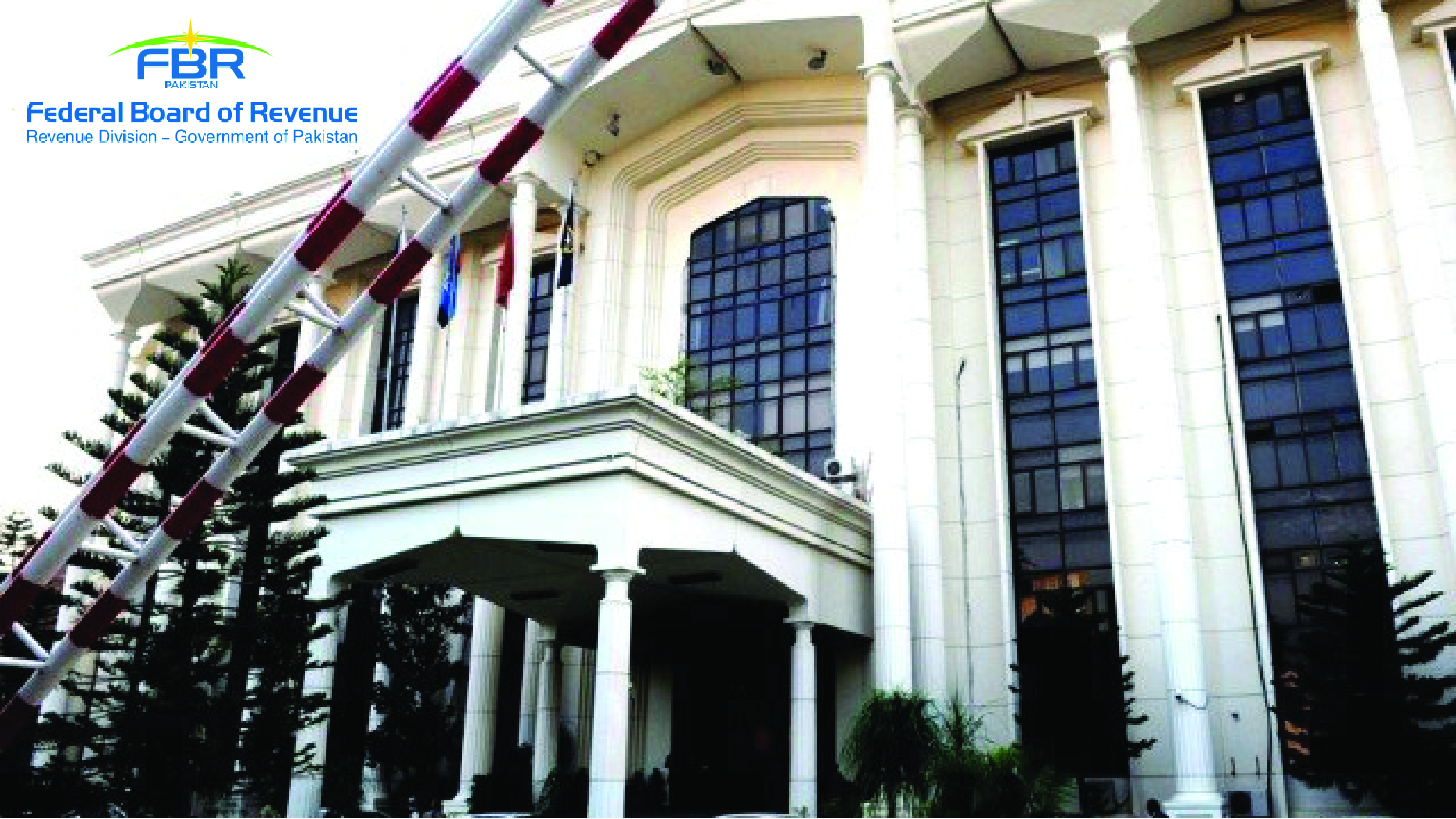 The Federal Board of Revenue (FBR) has announced to exempt raw material and other imports meant for manufacturing of exportable goods from taxes and duties from next month under the latest export facilitation scheme.

The FBR laid forth a draft of rules for the new export facilitation scheme 2021 and called for remarks from industry, exporters and other stakeholders.

The government approved the latest export facilitation scheme which is set to be implemented from 14th August 2021. It will run parallel with existing schemes like DTRE [duty and tax remission for exports], manufacturing bonds, and other export-oriented schemes for two years.

“The existing old schemes will be phased out in the next two years and will fully be replaced by the export facilitation scheme-2021. Draft rules will be accessed at the official website of FBR.”

The new scheme promotes minimum documentation under Web-Based One Customs and Pakistan Single Window. The main focus of the scheme is on post-clearance compliance checks and audits.

“Those who avail of the scheme will be subject to the authorization of inputs by the Collector of Customs and Director-General and Input-Output Organization,” said the FBR.

It further said that inputs include all goods (imported or procured local) for the manufacture of goods to be exported. These include spare parts, raw materials, components, equipment, plant and machinery.

On the other hand, it was announced by Pakistan’s top tax machinery that it collected Rs4.721 trillion in the outgoing fiscal year and exceeded the revised target of Rs4.691tr by Rs30 billion.