Lensa AI Art App: What is it? How to use it? 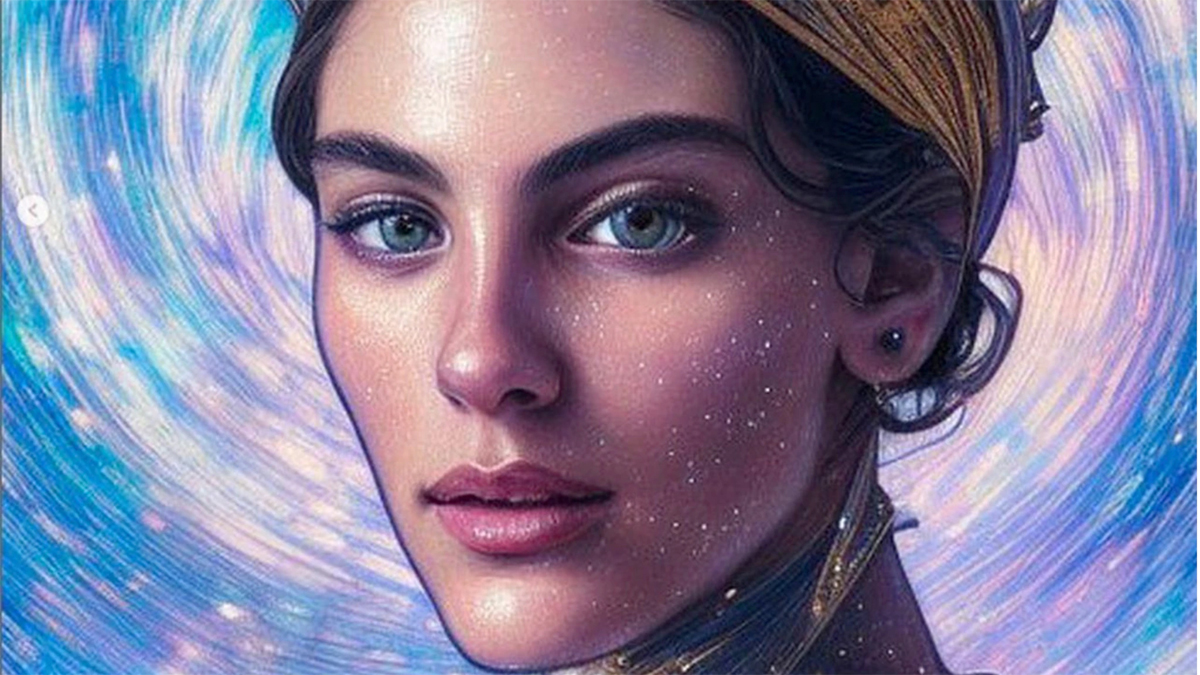 It’s possible that you’ve spotted a new trend that’s sweeping over your Instagram feed. With the use of an app called Lensa that was developed using artificial intelligence, your pals are transforming themselves into works of digital art.

Although you have to pay in order to access the AI artwork function, Lensa AI is now the most popular free app available in the Apple App Store.

In 2018, Lensa was initially published as a picture editing tool; however, the firm only just introduced a brand new function that they are calling “Magic Avatars.” These digital self-portraits, which are created by AI, may transform you into works of art based on a wide range of subjects, including pop, fairy princesses, and anime.

In recent months, there has been a surge in the development of generative AI, with releases such as ChatGPT and Dall-E. An artificial intelligence chatbot with a lot of potential, ChatGPT, recently went popular for the same reason. You have the option of asking it to compose poetry and stories for you, or using it to answer questions. A text-to-image generator using artificial intelligence at its core, Dall-E was developed by OpenAI, the same group responsible for ChatGPT. After you enter some text, it will produce a picture for you.

Stable Diffusion is the name of the open-source picture generator that Lensa employs in its operation. The first steps are outlined below for you.

To begin, install Lensa AI on your iPhone or Android device. Second, launch the application, and after it’s open, navigate to the Photos tab. You will notice a button that reads “Magic Avatars” written in yellow text. You will be cautioned that the photos may contain errors such as flaws and artifacts, and in order to proceed, you will be required to acknowledge those terms and conditions. Among these mistakes is the creation of pictures that have numerous heads or limbs at the same time.

Most Streamed Spotify Artist in Pakistan