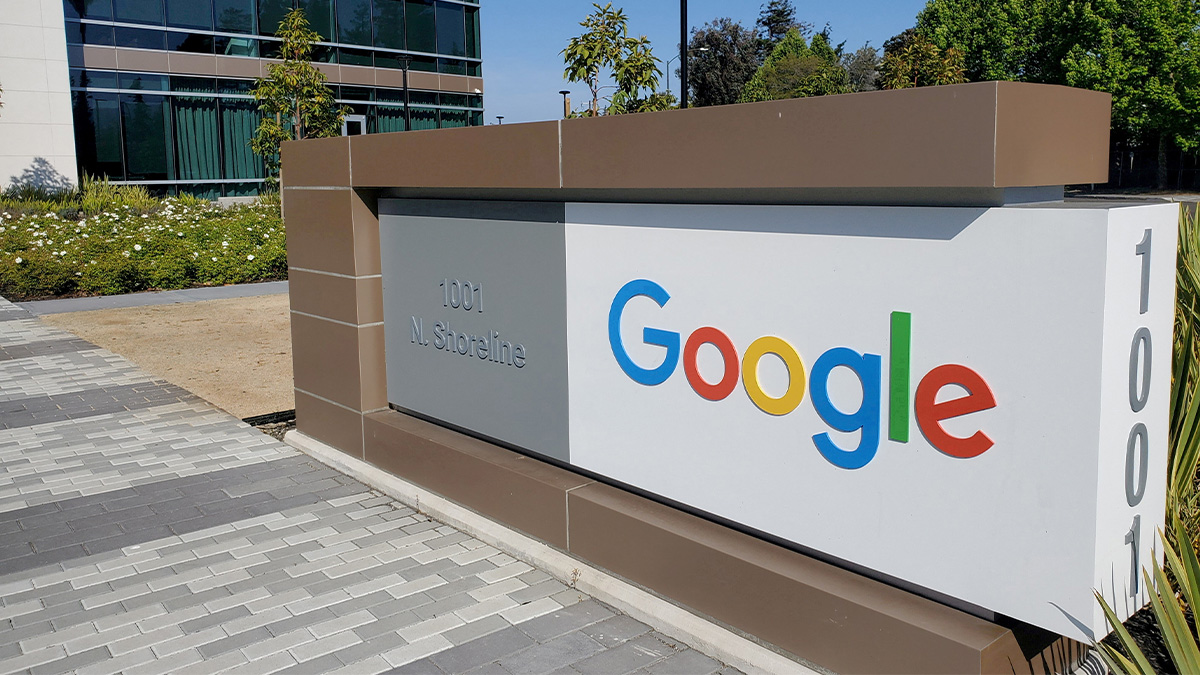 According to a senior official, Google’s Jigsaw division is starting a new anti-misinformation effort in India to stop false information that has been accused of instigating violence.

Prebunking films will be used in the campaign to refute misleading claims before they are widely disseminated on the company’s YouTube channel and other social media platforms.

In contrast to rival Twitter, which is reducing its trust and safety teams despite new owner Elon Musk’s assurances that it won’t turn into a “free-for-all hellscape,” Google is making an attempt to combat the spread of disinformation.

Throughout the wake of Russia’s invasion of Ukraine, Google recently tested a strategy in Europe to counter anti-refugee web sentiments.

The experiment in India will have a wider reach because it will deal with several regional tongues—Bengali, Hindi, and Marathi—and various regions of a nation with over a billion inhabitants.

According to Beth Goldberg, Jigsaw’s head of research and development, “this provided an opportunity to explore prebunking in a non-western, global south market.”

Similar to other nations, India experiences a quick dissemination of false information, primarily via social media, which fuels tensions on the political and religious fronts.

Officials from the Indian government have urged tech giants like Google, Meta, and Twitter to do more to stop the dissemination of false information.

The Ministry of Information and Broadcasting (I&B) has regularly used “special powers” to block Twitter and Facebook accounts, YouTube channels, and other supposedly damaging misinformation-spreading accounts.

WhatsApp, a messaging app with more than 200 million users in India, has also been used to distribute inflammatory comments. Following widespread beatings of more than a dozen people, some of whom died, caused by bogus allegations of child abductors in 2018, the firm limited the number of times a message may be sent.

Jigsaw will create five movies in three languages in partnership with the Omidya Network India, a philanthropic investment company, the German pro-democracy Alfred Landecker Foundation, and a number of smaller regional partners.

Following the viewing of the films, viewers will be required to complete a quick multiple-choice survey in order to assess their understanding of disinformation. According to the company’s most recent study on the subject, seeing such movies increased viewers’ likelihood to spot false information by 5 percent.

According to Goldberg, the Indian project will concentrate on topics that are important to the nation.

People become more resistant to being misled in the future by being warned about it and given the tools to recognise and reject it. Results should be released in the summer of 2023.