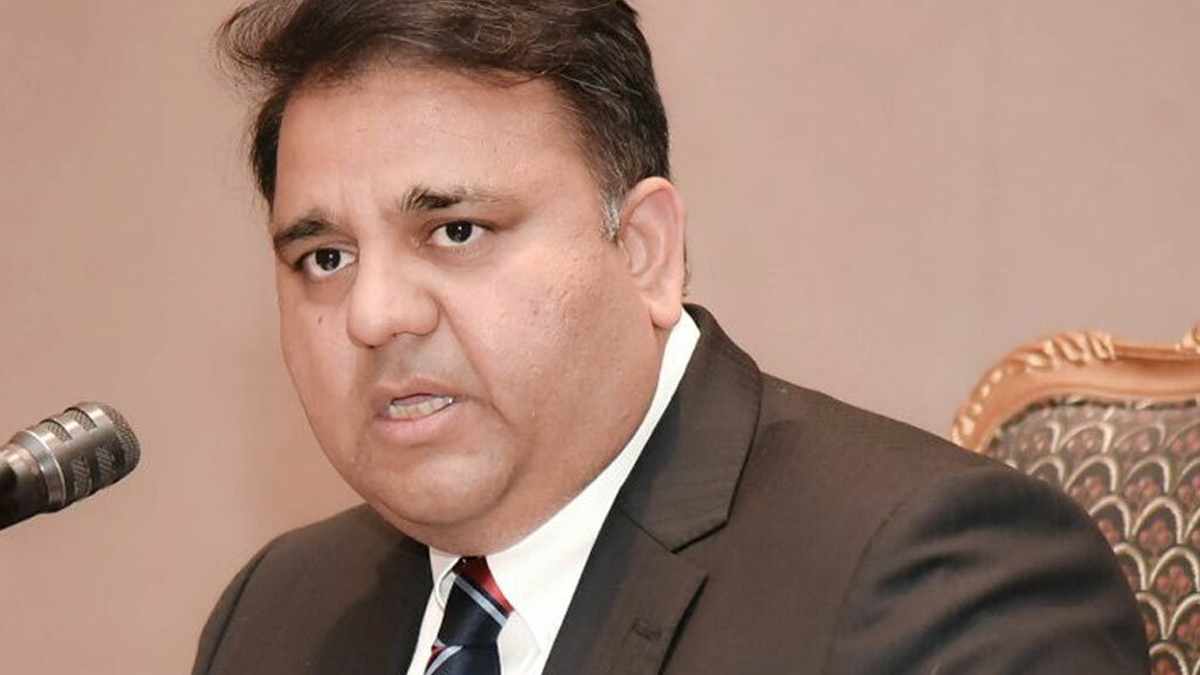 Fawad Chaudhry, a senior member of the Pakistan Tehreek-i-Insaf (PTI), stated on Thursday that if the Punjab Chief Minister Chaudhry Parvez Elahi’s party wishes to continue working with the PTI, the provincial assembly must be dissolved.

This was stated by the former minister in response to recent rumours that claimed Mr. Elahi did not want to dissolve the parliament any time soon. He was speaking to the media after the PTI leader met with a team of traders and the party’s potential candidates from the Gujranwala and Rawalpindi districts.

The PML-Q, on the other hand, must choose whether it wants to retain its alliance with the PTI or run alone in the upcoming elections, Mr. Chaudhry said, conceding that the party was independent and that it needed to align its actions with the political reality.

Read More | Delay in Dissolution of Assemblies Bad for PTI

He continued by saying that CM Elahi and his son Moonis have publicly stated their desire to continue working with the PTI. He asserted that all PTI stakeholders were in agreement that the Punjab and Khyber Pakhtunkhwa assemblies would be dissolved this month.

Mr. Chaudhry added that the PML-Q counterparts had been informed by the PTI leadership of the party chief’s decision to dissolve the Punjab Assembly this month. He claimed that the leaders of the associated party preferred to temporarily stall the procedure.

He claimed that the delay would prevent both provinces from holding early elections and would allow the nation to keep moving toward the death trap of default.

The former information minister also asserted that official entities, such as the Election Commission of Pakistan, were engaging in political activity despite their own statements to the contrary.