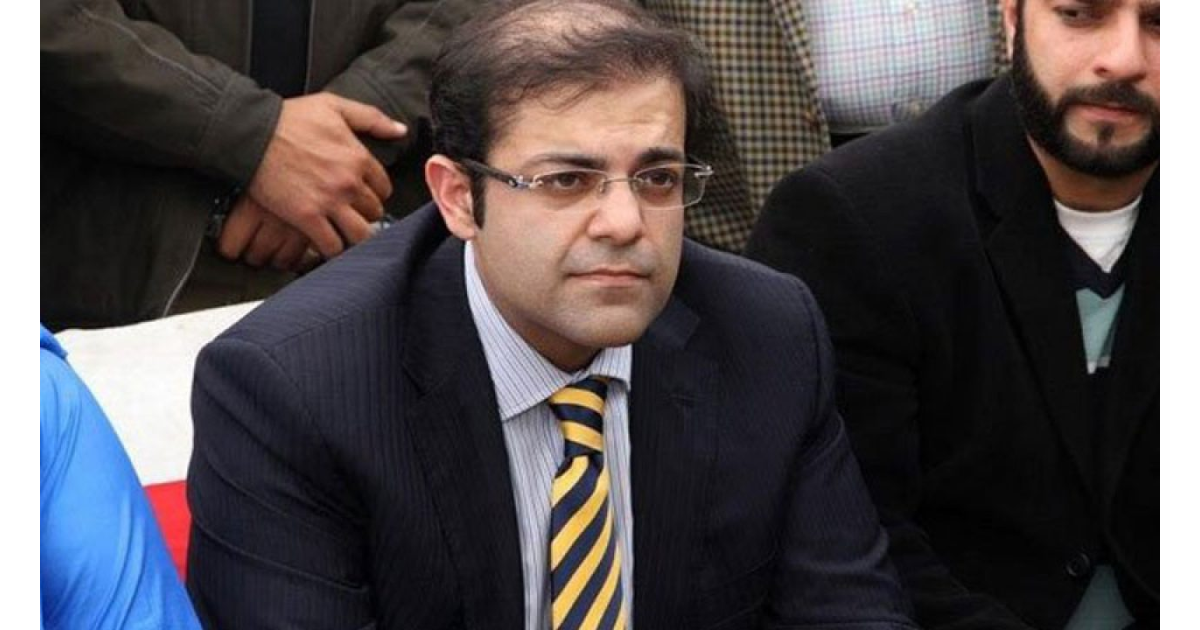 His trip to Pakistan comes after the Islamabad High Court prohibited the Federal Investigation Agency (FIA) and National Accountability Bureau (NAB) from detaining him after his arrival on the grounds of having assets beyond means, according to Dawn.

The declaration was issued by the court as it was considering Suleman Shehbaz’s request for protective bail so he could appear in person before a trial court. Suleman Shehbaz’s homecoming to his home was shown in a video posted on Twitter by Shehbaz Sharif’s Pakistan Muslim League (N).

Suleman Shehbaz met his father in the video, and the two hugged. Shehbaz Sharif decorated Suleman in the video. The movie also features Attaullah Tarar, the SAPM (Special Assistant to the Prime Minister). On Twitter, Mr. Tarar also shared the footage of Suleman Shehbaz’s arrival in Pakistan.

Suleman Shehbaz was ordered by the Islamabad High Court to appear in court by December 13 on Thursday. Suleman Shehbaz, who had opted to terminate his exile in London, had asked the IHC for two weeks of protected bail in a money laundering case, according to The News International. The request was made through his attorney, Amjad Pervaiz.

According to a report by The News International, Suleman Shehbaz had asked the court to grant him bail so that he could show up in court once he arrived in Pakistan. Suleman Shehbaz will arrive in Islamabad on December 11, according to Mr. Pervaiz, who also gave the court a copy of his ticket.

According to the Dawn article, Suleman made a statement before returning to Pakistan in which he claimed that he was compelled to leave for his own protection. In order to “enable a new political order,” Suleman Shehbaz stated that “false and twisted cases” had been brought against him and his family.

The charges were the “worst example of political witch-hunt and political victimisation,” Suleman Shehbaz emphasised. Additionally, he asserted that the Assets Recovery Unit and previous NAB chairman Javed Iqbal “cooked up” the cases at the National Accountability Bureau.

According to Dawn, the NAB took Suleman’s shares in 16 firms worth 2 billion in June 2020, along with 4.1 million in cash, 10 marlas of agricultural land, and 209 kanals’ worth of land. Suleman, his brother Hamza Shehbaz, and their father Shehbaz Sharif were allegedly responsible for locating and illegally seizing properties worth 3.3 billion rupees.

According to the news source, the investigative team discovered “28 benamidar accounts of the Shehbaz family,” according to the FIA’s report provided to the court in 2021. Suleman had arrest warrants issued for him on May 28, but the FIA informed the court that they were unable to execute them because he had left the country.