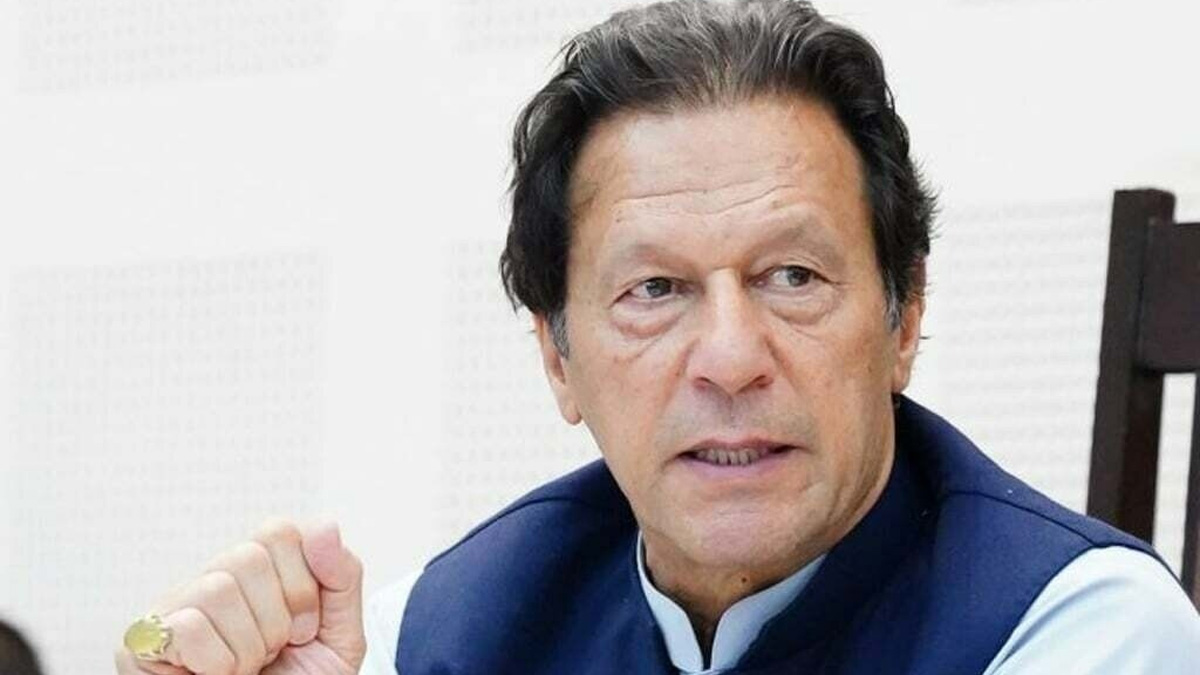 In light of Toshakhana Case

In light of the election watchdog’s ruling in the Toshakhana case, which disqualified the former premier under Article 63(1)(p) for making “false statements and incorrect declarations,” the Election Commission of Pakistan (ECP) on Monday started the process to remove Imran Khan as chairman of the Pakistan Tehreek-i-Insaf (PTI).

The former prime minister has received a notice, and the case will be heard on December 13, an ECP official informed.

PTI sources confirmed the development but maintained that there is no legal restriction on a convict holding elected office in a political party.

The provision was dropped from the Elections Act of 2017 nevertheless. However, a three-member Supreme Court bench concluded in February 2018 that a person disqualified under articles 62 and 63 of the Constitution may not lead a political party while hearing petitions challenging the Elections Act.

After being declared ineligible by the Supreme Court under Article 62(1-f), the decision made it possible for Nawaz Sharif to be ousted from his position as PML-N leader.

Justice Ijazul Ahsan had said during the hearing that if the party’s leader was tainted, the entire stream would be polluted. A ineligible individual shouldn’t seize the authority of others to lead the party, he had added, just as qualified people shouldn’t be under the leadership of a disqualified person.

It should be mentioned that Imran Khan’s removal as PTI chairman following his disqualification is already the subject of a suit before the Lahore High Court. According to the petition, it was a legal and constitutional obligation for party officeholders to be qualified in accordance with Articles 62 and 63 of the Constitution under the terms of the Representation of the People Act 1976 and Political Parties Order (PPO) 2002. It stated that Imran should be “justly” de-notified as the PTI chairman following his disqualification from the NA-95 constituency and that an order should be made to that effect.

Separately, the registrar office of the LHC has scheduled a hearing for today regarding a petition submitted by Imran Khan in opposition to the summons issued by the Federal Investigation Agency (FIA) in connection with an investigation into an audio leak pertaining to the cypher dispute.

On the basis of its territorial jurisdiction, the office raised a challenge to the petition’s maintainability. The office said that the Islamabad High Court appeared to have jurisdiction over the situation.

PDM ‘Sabotaging’ Our Bid to Mend Ties With Institutions: Fawad