PDM ‘Sabotaging’ Our Bid to Mend Ties With Institutions: Fawad 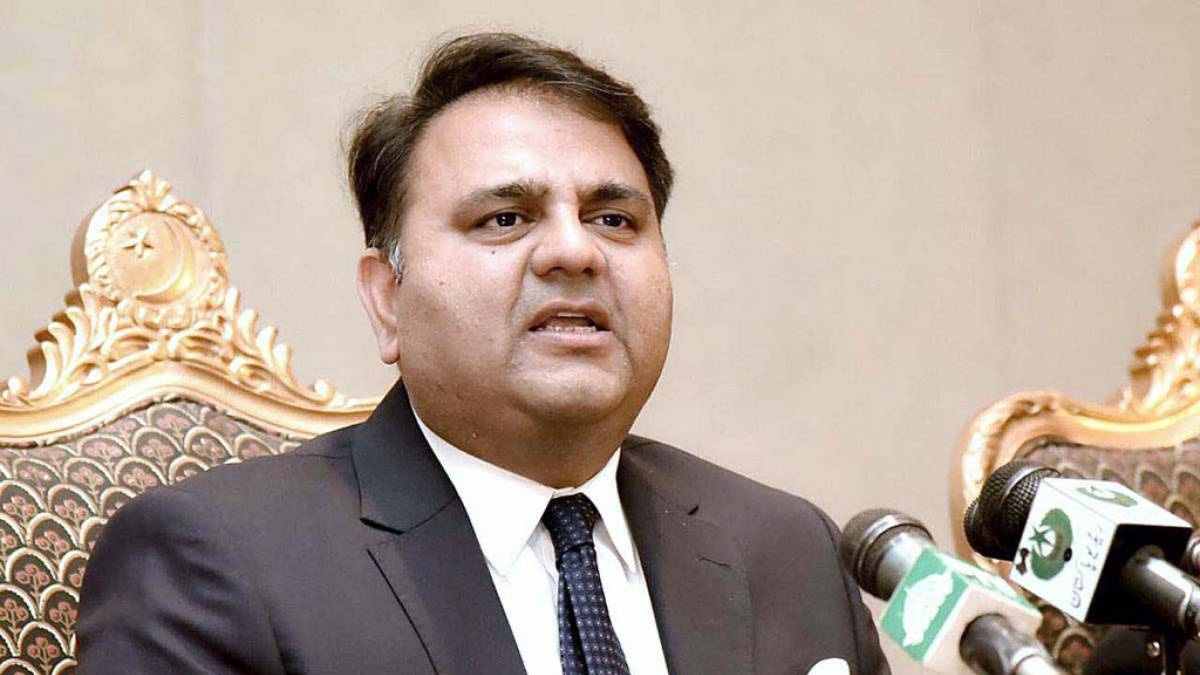 Fawad Chaudhry, senior vice president of the Pakistan Tehreek-i-Insaf (PTI), stated that the party wants to strengthen connections with the military and courts but accused the PDM administration of trying to thwart their attempts.

The ex-minister also acknowledged that a loose connection had been made with the coalition government in order to talk about the country’s impending general elections.

He shared these opinions with the media after meeting PML-Q leaders Chaudhry Parvez Elahi, the chief minister of Punjab, and his son Moonis Elahi outside the former prime minister Imran Khan‘s house in Zaman Park on Monday.

The PTI leader outlined their attempts to improve relations with the military and judicial systems. He claimed that some members of the coalition government were attempting to accentuate the divisions.

“This raises severe issues for us. We think that, despite our efforts to strengthen the bonds, someone—possibly the federal government—is attempting to make things worse,” he continued.

He claimed that his party did not support any unconstitutional actions and was only asking for free and fair elections in the nation.

He claimed that the PML-Q and PTI were close allies and would continue to be so. There was no issue with delaying the decision to dissolve the legislature; CM Parvez Elahi and Moonis Elahi would do it at the behest of PTI chairman Imran Khan.

Only holding general elections, according to Fawad Chaudhry, could restore stability to the nation. The PTI anticipates elections to be held before March 20, 2023, in order to install new federal and provincial governments.

He claimed that despite the fact that oil prices were among the lowest in the history of the global oil market, the federal government had failed to help the populace.

Separately, he denied that TV stations had given the PTI any assistance in the 2018 general elections. He did this by citing an interview with [Moonis Elahi].

If the establishment had supported the PTI, he claimed, it would have won more seats in the 2018 general election. He continued, “Several PTI candidates lost the seat by just 1,000 votes.

Fawad Chaudhry asserted that if the PTI had not been well-liked, none of the dozens of leaders who joined it before the 2018 elections would have gotten aboard Jehangir Tareen’s plane.