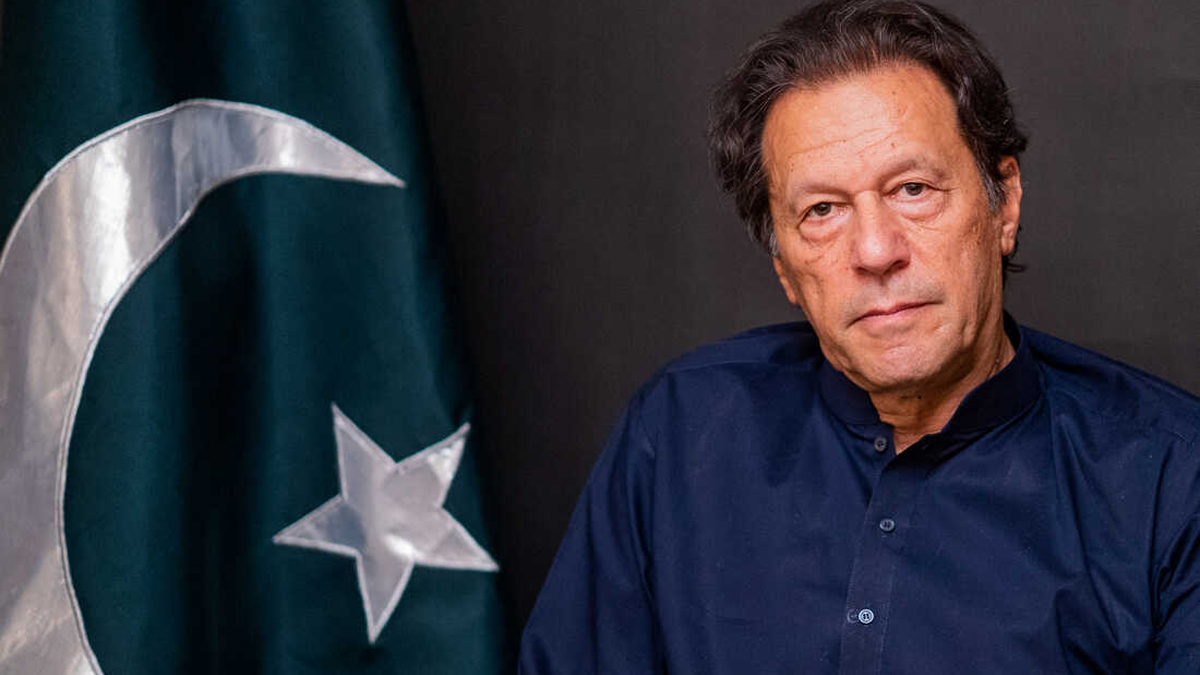 Imran Khan was officially called by the district and sessions court on Monday for a hearing on a request made by the Election Commission of Pakistan (ECP).

The ECP had sent the court the reference last week, requesting that it take action against Mr. Khan in accordance with the penal code for allegedly lying to officials about the gifts he received from foreign dignitaries while serving as prime minister. The commission is asking for a three-year prison sentence as well as a fine.

The hearing will be presided over by ADSJ Zafar Iqbal, who has scheduled Mr. Khan for Tuesday.

The deputy election commissioner in Islamabad is the complainant in the case. In the accounts of assets and liabilities submitted for the years 2017-201 8 and 2018-19, Mr. Khan was accused of “deliberately concealing his assets connected to Toshakhna presents held by him particularly in year 2018 and 2019.”

It went on to say that according to the records, the gifts were bought from the Toshakhana for Rs21.5 million based on their assessed value even though they were worth roughly Rs108 million.

Mr. Khan “deliberately concealed the material facts by not disclosing the details of gifts… has also made an evasive and ambiguous statement in his written reply that the gifts purchased by him during the financial year 2019–20 were further gifted by him or on his behalf to others,” the reference claims.

The ECP demanded that the PTI leader be found guilty of the offences listed in sections 167 and 173 of the 2017 Elections Act.

Nawaz, Family in Europe ‘For Holiday’