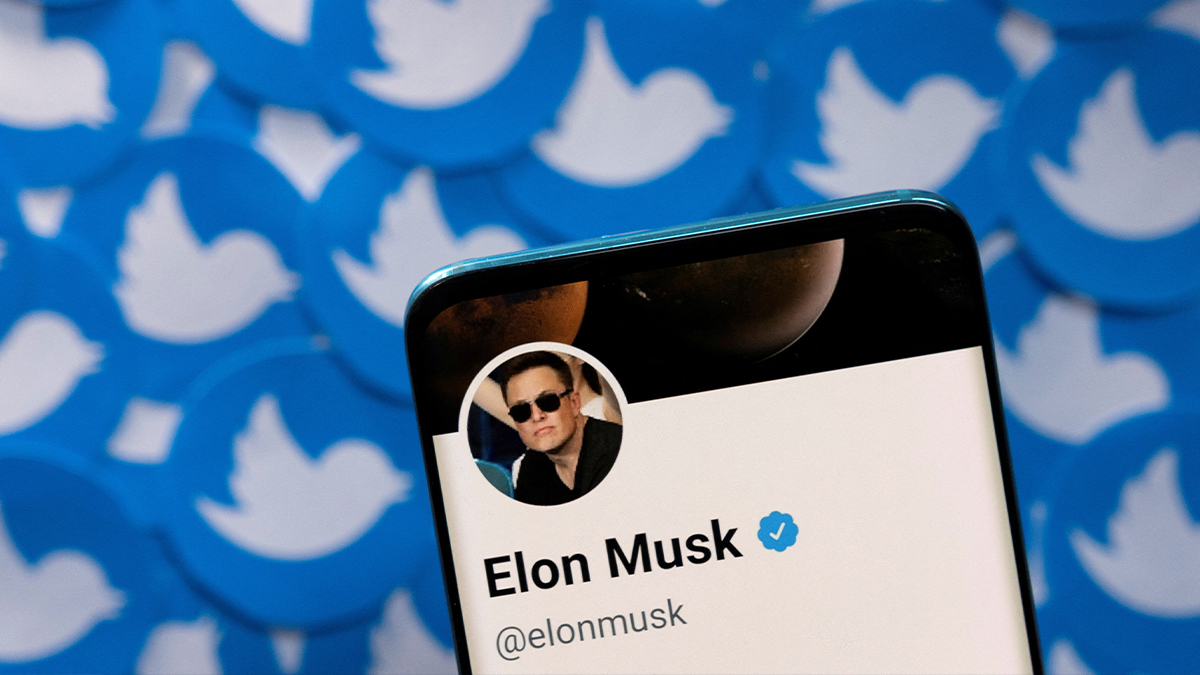 Elon Musk, the new owner of Twitter, announced on Monday that the social media giant is delaying the resumption of its blue check membership service, deviating from his earlier preliminary timetable to do so.

Musk wrote in a tweet, “Holding off relaunch of Blue Verified until there is high confidence of stopping imitation.

For organisations, a different colour check will likely be used than for individuals.

Before, only verified accounts of public figures including journalists, legislators, and well-known people could display the coveted blue check mark.

Read More | How to Register Phone with PTA

But earlier this month, Twitter launched a membership option that is available to anyone willing to pay in order to increase revenue as Musk battles to keep advertisers.

Due to the proliferation of bogus accounts, Twitter stopped the recently introduced $8 blue check membership service and indicated that it would resume on November 29.

Musk noted in a tweet that the 1.6 million new users on Twitter during the past week were “another all-time high.”