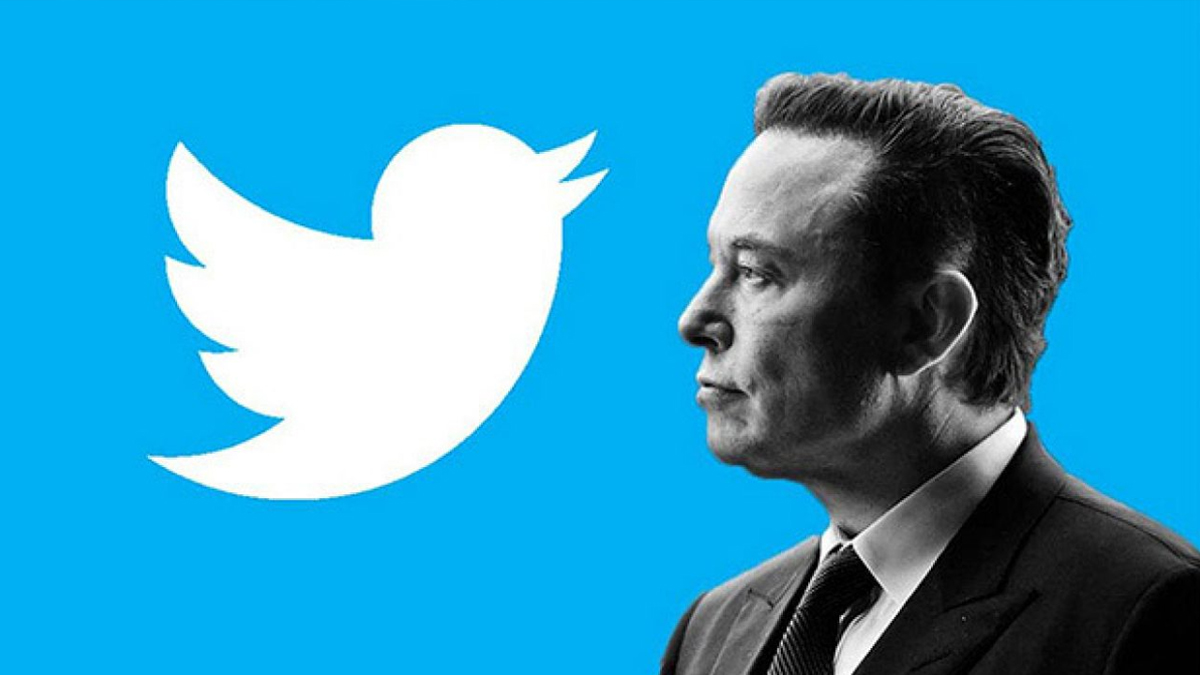 The survival of Twitter appeared to be in jeopardy on Friday after its offices were locked down and several important employees made their exit announcements in defiance of a demand from the company’s new owner, Elon Musk.

Fears increased that a new exodus would imperil one of the most powerful online platforms in the world, which is used as a vital tool for communication by the global media, politicians, businesses, activists, and celebrities.

Numerous staff rejected Musk’s ultimatum that they be “very rigorous” or leave the company, according to former employees and US media.

Musk, who is also the CEO of Tesla and SpaceX, has drawn criticism for making significant changes to the California-based company that he recently acquired for $44 billion.

In the midst of opposition and delays, he had already fired half of Twitter’s 7,500 employees, abandoned a work-from-home policy, and instituted excessive hours.

He failed miserably in his attempts to reimagine user verification with a contentious membership service, which resulted in a flood of bogus accounts and practical jokes and forced big advertisers off the network.

Musk reactivated previously banned accounts on Friday, including the one belonging to comedian Kathy Griffin, which had been deleted after she impersonated him on the website, showing that he appeared to be moving on with his plans.

Donald Trump’s return was not instantly greeted by Musk, who stated that a decision had not yet been taken on the previous leader’s return.

Trump was barred from office for encouraging a mob to attack the Capitol building in an effort to rig the 2020 US election results.

Though there was no apparent indication that he would follow the results of the impromptu poll, Musk hours later uploaded a poll to Twitter asking followers to vote “yes” or “no” on whether to “Reinstate previous President Trump.”

Pakistan No Longer at Default Risk