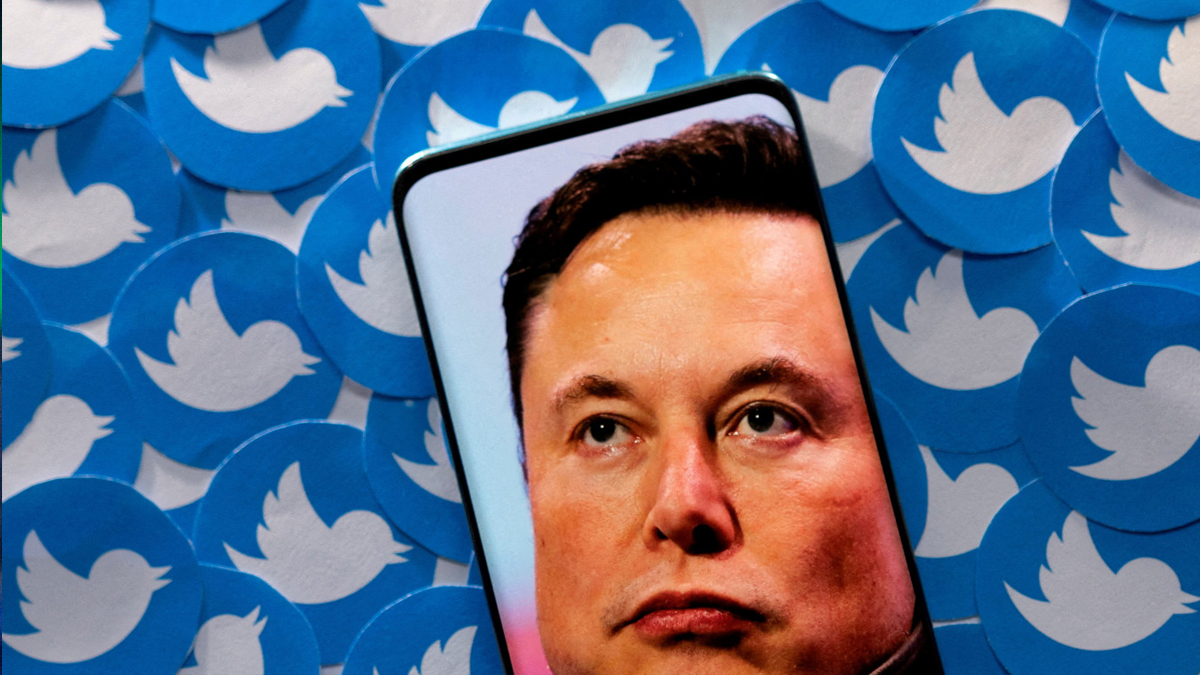 According to estimates, hundreds of Twitter employees are quitting the struggling social media company as a result of the new owner Elon Musk’s ultimatum that employees sign up for “long hours at high intensity” or quit.

42 percent of 180 respondents to a survey on the business app Blind, which allows employees to exchange information anonymously and validates them using their work email addresses, selected the response “Taking exit option, I’m free!”

Only 7 percent of respondents to the poll indicated they “clicked yes to stay, I’m hardcore,” while a quarter said they chose to stay “reluctantly.”

One current employee and a recently fired employee who is in touch with former coworkers on Twitter claimed that Musk was meeting with some senior employees to try and persuade them to stay.

Although it is unknown how many workers have opted to stay, the statistics show that some employees are reluctant to stick in a business where Musk has swiftly fired half of the workforce, including top management, and is ruthlessly reshaping the culture to emphasise long hours and a fast pace.

According to two individuals, the business informed staff that it would close its offices and restrict badge access until Monday. According to one insider, security personnel started ejecting workers from the office on Thursday night.

Late on Thursday, Musk declared on Twitter that he was unconcerned about resignations since “the best individuals are staying.”

In addition, the billionaire owner noted that Twitter usage had reached an all-time high amid the deluge of resignations.

Twitter did not react to a request for comment after losing many members of its PR team.

Many of the engineers responsible for resolving issues and avoiding service interruptions are leaving, which raises concerns about the platform’s stability in light of the personnel losses.

According to a source with knowledge of the situation, the version of the Twitter app used by staff started to slow down on Thursday night. This source predicted that the public version of Twitter was in danger of going down overnight.

The source, who wished to remain anonymous out of concern for retaliation, stated, “If it does break, there is no one left to mend things in many locations.”