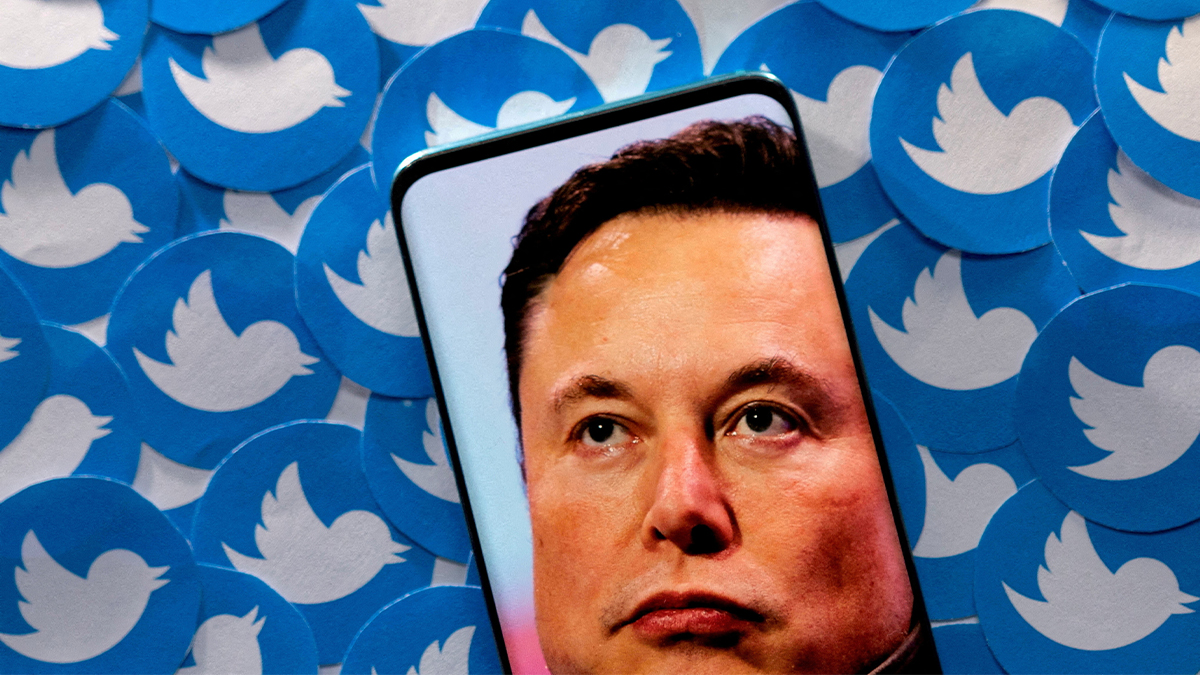 Elon Musk stated on Wednesday that he planned to finish an organisational restructuring this week and that he anticipated reducing his time at Twitter in order to eventually recruit a new CEO to manage the social media firm.

Musk made the comments while testifying in a Delaware court to refute allegations that his $56 billion compensation package at Tesla Inc. was determined by a board of directors that was compliant and based on performance goals that were simple to meet.

Musk later added, albeit it will “take some time,” that he will continue to lead Twitter until it is in a good position.

Following Jack Dorsey’s announcement that he would not accept the position of CEO of Twitter, Musk sent out a tweet. When asked if he would accept the post of CEO on Twitter, he replied, “never.”

Investors at Tesla have grown more worried about the amount of time Musk is devoting to turning around Twitter.

In his testimony, Musk stated that the corporation needed an initial burst of activity following the acquisition in order to reorganise. But after that, I anticipate spending less time on Twitter.

Read More | How to make money on Fiverr

Musk also acknowledged that some Tesla engineers had been helping to assess Twitter’s engineering teams, although he claimed that this had been done “voluntarily” and “after hours.”

The first two weeks of the billionaire’s ownership of Twitter have been characterised by quick change and mayhem. The previous CEO of Twitter and other senior executives were swiftly ousted, and earlier this month, he laid off half of the company’s workers.

Employees at Twitter were given until Thursday to decide whether they wanted to accept a three-month salary severance plan or stay on at the firm to work “long hours at great intensity,” according to an email from Musk that was delivered early on Wednesday.

Never Any Truth to Imran’s Conspiracy Claims: US