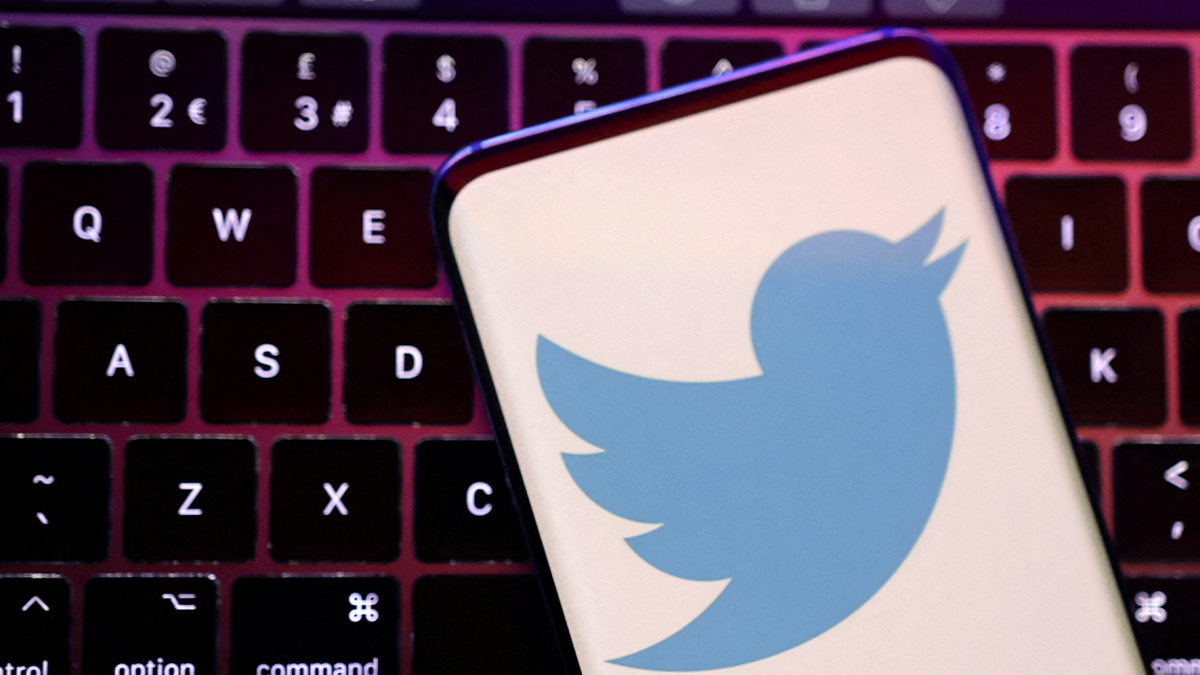 As fraudulent accounts proliferated, Twitter Inc. paused its recently launched $8 blue check subscription programme on Friday. However, certain users of the social media platform were given the “official” badge back by new owner Elon Musk.

Before, only verified accounts of public figures including journalists, legislators, and well-known people could display the coveted blue check mark.

In contrast, a membership option that is available to anyone who is willing to pay was launched earlier this week to help Twitter increase revenue as Musk battles to keep advertisers.

The reversal is a result of Twitter’s turbulent past two weeks following Musk’s $44 billion takeover.

Musk has fired almost half of Twitter’s staff, ousted the company’s board of directors and top executives, and hinted at Twitter’s potential insolvency.

The US Federal Trade Commission stated on Thursday that it was “very concerned” about Twitter.

On Friday, a number of customers said that the brand-new subscription option for the blue verification check mark was no longer available, and a source told Reuters that the service has been discontinued.