Never Any Truth to Imran’s Conspiracy Claims: US 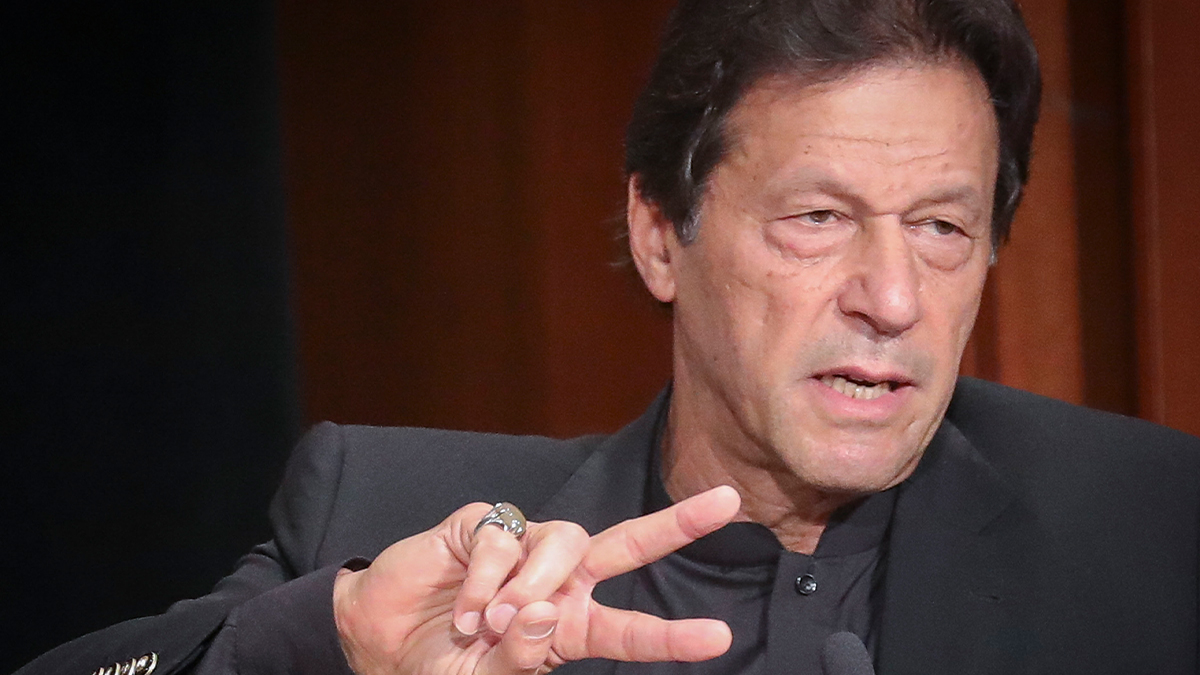 The United States reaffirmed its resolve to not allow “misinformation” and “propaganda” to get in the way of its bilateral relations with Pakistan and insisted that former Pakistani premier Imran Khan’s claims that Washington was organising a plot to overthrow his administration were untrue.

When questioned about the PTI chief’s apparent “backtracking” on the charges, US State Department spokesperson Vedant Patel responded, “As we’ve previously said, there has — there is not and there has never been a reality to these allegations, but I don’t have anything else to provide.”

Imran has accused the US and the ruling regime in Islamabad of trying to topple his government ever since he was ousted from power by a no-confidence vote in April, the first time in Pakistan’s history that this has ever happened.

Imran’s U-turn on Blaming US

However, he claimed in a recent interview with the Financial Times that he no longer “blamed” the US government for his overthrow and that he desired a “dignified” alliance between Washington and Islamabad.

Regarding the suspected US involvement in the alleged conspiracy, he remarked, “As far as I’m concerned it is over, it’s behind me.”

Opponents interpreted his comments as him retracting his claims, but Imran and the PTI leadership insisted that his words had been misinterpreted and taken out of context.

The US cherishes our long-standing collaboration with Pakistan and has always seen a wealthy and democratic Pakistan as essential to US interests, Vedant said when asked about the situation on Wednesday.

Read More | Imran Should Pay For ‘US Plot’ Allegations: Lawmakers

He added that the US supported the peaceful upholding of democratic, constitutional, and legal norms but did not “take a position on one political candidate of a party over another.” Finally, we will not allow propaganda, false information, or disinformation to undermine any bilateral relationship, particularly with our esteemed partner Pakistan.

When prompted for more information, Vendant responded, “As we’ve already said, there hasn’t—there isn’t—and there has never been a truth to these allegations, but I don’t have anything else to provide.”

Then it was made clear to him that Imran had also called his trip to Russia on the eve of Moscow’s start of an operation against Ukraine “embarrassing” in the Financial Times interview.