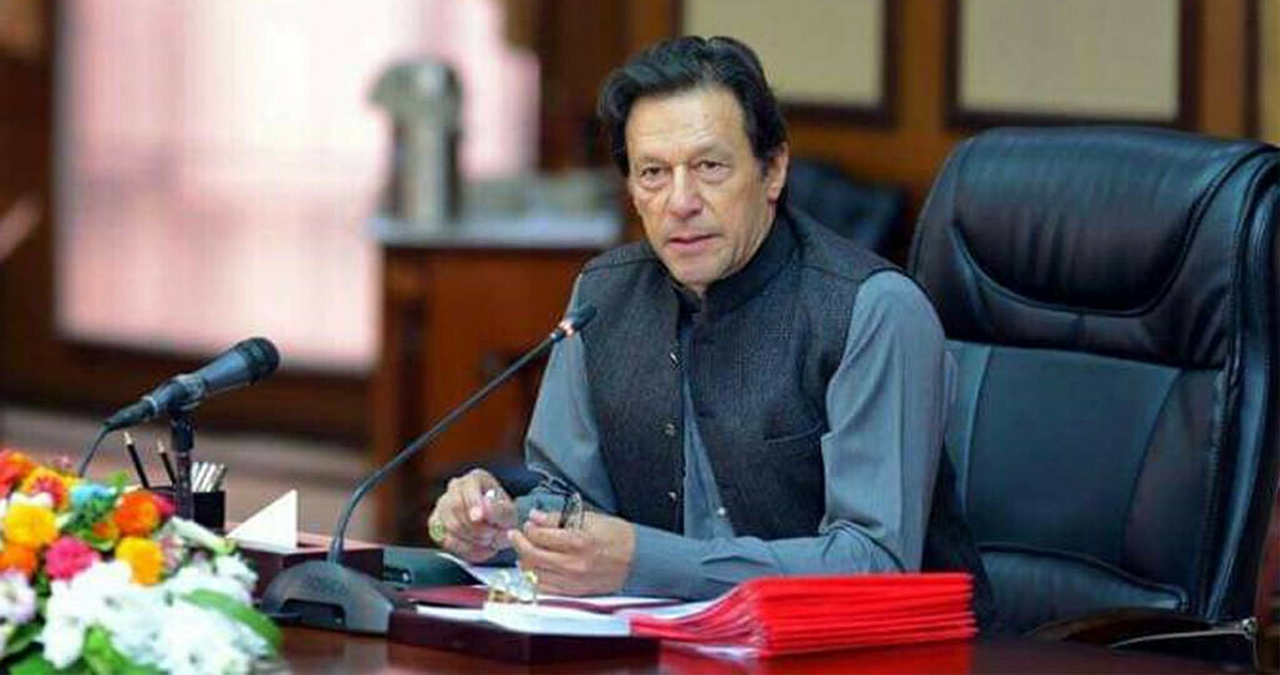 As the threat of losing his premiership edges closer, Prime Minister Imran Khan summoned a meeting of the National Security Committee (NSC) on Thursday (today). Information Minister Fawad Chaudhry confirmed the huddle via a tweet on the micro-blogging site – Twitter.

The meeting will be held at the PM House in the afternoon, Fawad said.

The development comes a day after Imran Khan shared a letter substantiating his claims of a foreign conspiracy to oust his government. He showed the letter to his cabinet members in a hurriedly called meeting. The sitting was not attended by Balochistan Awami Party (BAP) and Muttahida Qaumi Movement-Pakistan (MQM-P).

It has also been learned that the letter was shown to a selected group of TV anchors. They were informed that “the language of the letter was arrogant and threatening, saying that Pakistan would face grave consequences if the no-confidence motion failed.

This rush to share the ‘secret letter’ has made it clear that the prime minister has lost his majority in the National Assembly (NA) after the MQM-P’s decision to align with the joint opposition in the no-trust move against the Prime Minister.

The NSC is the highest forum for discussions on security issues. It is chaired by the Premier and includes the National Security Adviser, key federal ministers, services chiefs, and intelligence officials.

On the other hand, Prime Minister Imran Khan formally barred lawmakers from PTI from attending the NA session on the day of voting – likely to be called in the first week of April.

Imran Khan issued the directives in a meeting of the parliamentary party of PTI.

“All the members of the Parliamentary Party of PTI in the NA shall abstain from voting on the date when the said resolution is set out for voting,” read a communiqué issued by the ruling party.