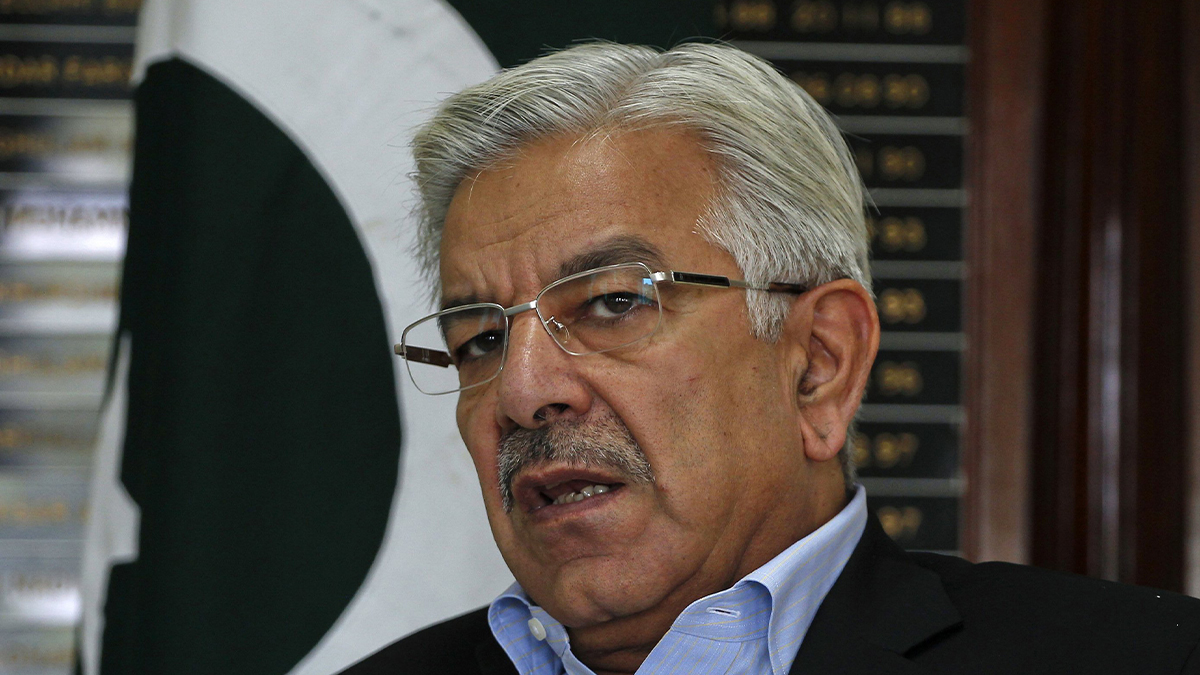 As the government appears set to name outgoing Chief of Army Staff Gen. Qamar Javed Bajwa’s replacement by Friday, Prime Minister Shehbaz Sharif requested on Monday that the defence ministry provide a summary of the appointment process for the new army chief as well as the service histories of all potential candidates.

Defence Minister Khawaja Asif stated during a National Assembly speech that his office had received the prime minister’s letter, which had been forwarded to General Headquarters, requesting that the appointment process begin on Monday.

He said the summary would likely be delivered to the Prime Minister’s Office in two days, along with the service dossiers of the senior-most lieutenant generals being considered for promotion and appointment as chief of army staff and chairman joint chiefs of staff committee.

On a point of order, he stated that it was conceivable that the appointment of the army chief would be finished in two to three days.

Mr. Asif accused the media of exaggerating the situation and demanded that they uphold the process’ dignity from the floor of the house. “The media itself is in a state of disarray,” he said.

The defense minister thought that the political uproar would die down after a new army chief was chosen, at which point they would “take on” Imran Khan, the leader of the Pakistan Tehreek-i-Insaf (PTI), who has urged his supporters to stage a sit-in in Rawalpindi on November 26.

In addition, he attacked Imran Khan for “damaging” the honor and reputation of government institutions after being expelled from power.

“Today, an institution [the army] is categorically declaring that it has decided to give up its political or unconstitutional role and has made the announcement that it will play its constitutional role of defending the motherland,” he said, apparently alluding to speeches by Mr. Khan in which he attacked the military establishment for their decision to remain neutral during no-confidence proceedings against him earlier this year.

The minister lamented the PTI chairman’s criticism of the organisation that had given him “unconditional support” for almost four years.

In response to the former prime minister’s recent address, the minister expressed sorrow that he had publicly criticized the establishment for not stepping in to save him at the time. Mr. Khan claimed that the establishment could have stopped his ouster.

In order to save his administration, he claimed that this was nothing more than an invitation to [the establishment] to step in and stop us from initiating a legal action.

5 ways to invest your money in Dubai

Nawaz, Family in Europe ‘For Holiday’