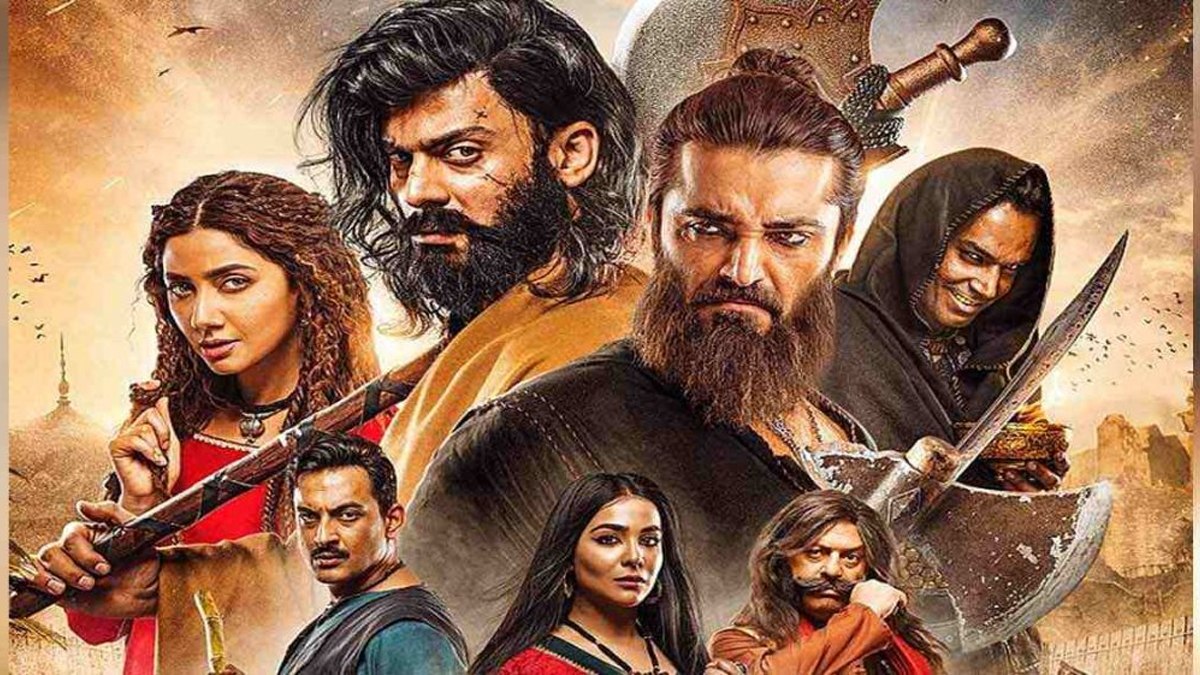 According to a representative of INOX, the Indian release of the Pakistani movie The Legend of Maula Jatt has been postponed.

The Fawad Khan and Mahira Khan-starring action drama debuted in Pakistan on October 13 and was scheduled to open in Indian theatres on Friday. For the India release, no other date has been set.

“The distributors have notified us that the movie’s release has been delayed. This was revealed to us two or three days ago. No further time has been given to us,” INOX multiplex chain representative informed PTI.

Read More | How to use Commercial Sounds on TikTok

Producers have stated that Bilal Lashari’s The Legend of Maula Jatt is neither a remake nor a sequel of the 1979 cult film Maula Jatt. It has earned $10 million, making it the most successful Pakistani movie ever.

The cinema chain PVR Cinemas shared the movie’s India release date earlier this week, but it quickly removed the post.

Bol (2011), starring Mahira, was the most recent Pakistani movie to be shown in theatres in India.