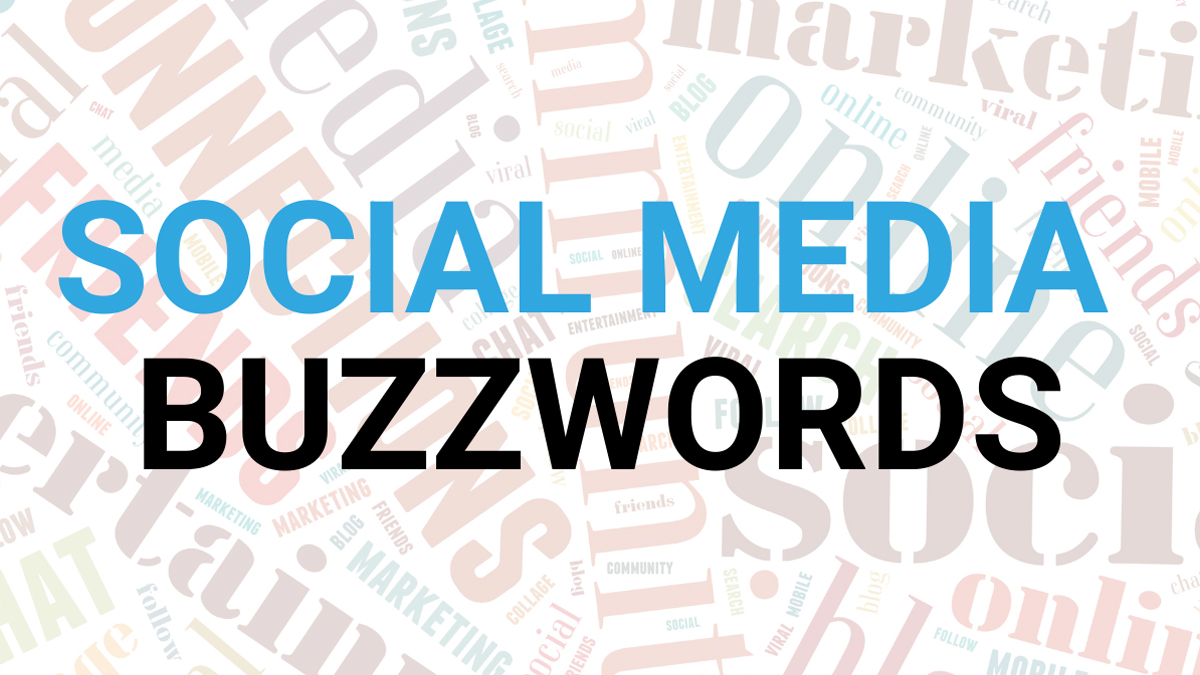 The viewpoints have undergone a significant shift, with employees secretly arranging their resignations and taking on many jobs in order to fill the gaps in their income, and bosses terminating members of their teams without even being aware that they have done so.

In the following paragraphs, we will discuss a number of buzzwords that were popular throughout the course of the year.

Employees have ceased going the additional mile for their bosses because they have started putting their own requirements ahead of the culture of hustle and bustle. It could be that the employee has reached a point of burnout, that there is a need to establish healthy boundaries, that the work atmosphere is poisonous, that the compensation is inadequate, or that the individual simply no longer feels motivated. Whatever the case may be, the phenomenon known as “quitting quietly” came into existence at some point.

In a similar vein to “crushing it,” “slaying” something refers to accomplishing it to an extreme degree. It is often used by teenagers that is praising the receiver of the world “slay.”

It simply means “Facebook” — just the shortened version of it.

If a TikToker is wanting to add some “rizz” to their conversations, it’s possible that they are interested in pursuing a romantic relationship because the phrase “rizz” alludes to making an impression on a desired person.

To put it simply, it is all about having game, which is traditionally employed by guys to attract women but may be used by anyone of any sex to attract anyone else.

According to the Urban Dictionary, BFFR is an abbreviation that stands for “Be F**king For Real.” This is a slang term that is typically used by people in the middle of a conversation to implore the other person to “get real” about a particular topic.

This term refers to the recommended procedures that should be followed so that users of a website or application can easily interact with the platform and carry out the functions it offers.

It is the initialism of “as far as I know.”

NFS is the Instagram abbreviation for “No Filter Sunday,” which users will use when posting an unfiltered photo on Sunday. NFS can also refer to “Not Following Specified,” which describes a situation in which you are following someone but they are not following you back.

FOMO is a common motivator for consumers to keep up with social media in general, and it is frequently exploited in marketing through limited bargains, exclusive product releases, and other techniques.

Too long; didn’t read. Here is an example of Slack using this abbreviation in addition to some of the others we’ve discussed. This may appear excessive, but in the case of Slack, it suits the brand’s personality and demonstrates an effort to convey the message with humor:

How to use Commercial Sounds on TikTok