How to become a Gamer and earn more than 100K 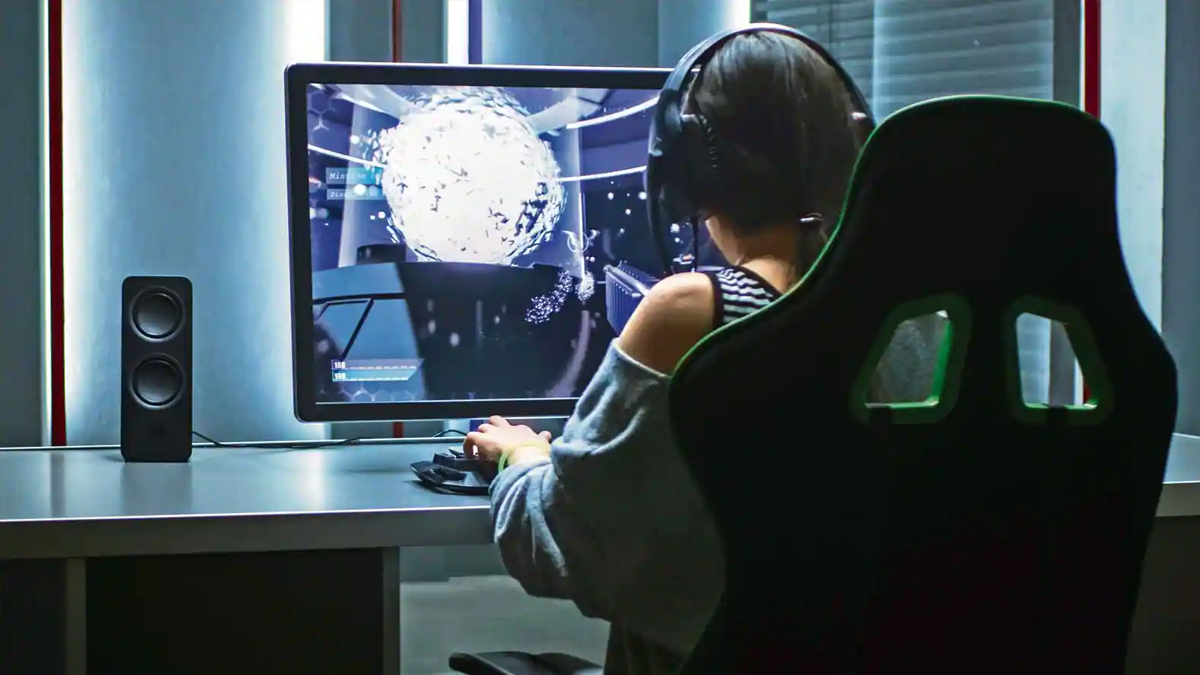 Playing video games is one of the many activities that might result in financial gain in the modern world. The reality, however, is that doing so requires a significant amount of effort.

Since of the time commitment involved, most people who choose this path will give up on it after a few years (or months) because it takes the pleasure out of playing video games.

People often end up despising the things that they used to like doing because they fail to transform their passions into profitable careers. Additionally, due to the saturated market, it is fraught with danger. There are hundreds of people who tried but were unsuccessful for every person who achieved success.

It is not something that we would advocate doing as a major source of income unless you are young, unmarried, and prepared to dedicate several years to the endeavor knowing that it may all be for nothing. But there’s no doubt that it’s a possibility!

Get Paid to Live Stream

Anyone may live-stream their games for the world to view. Aim for a wide audience (which you may monetize with advertisements) or a dedicated audience (to monetize with donations and subscriptions). Twitch is the most popular streaming site, although YouTube is also an alternative.

It takes considerable time to create an audience for a live stream. You may not surpass 10 concurrent users for months, and you may not reach 100 concurrent users for years. The fact is that the majority of streamers never reach this level, and in order to make a career by broadcasting video games, you will need thousands of regular viewers.

The streaming environment is saturated. Why should someone watch your stream when there are so many other popular ones? This is the difficult part. Differentiate yourself with your unique brand of humor or personality, by becoming a world-class player, or by engaging in activities that no one else is doing.

Thankfully, the entrance barrier for streaming is relatively low. You only need a competent computer, games that people are interested in watching, a charismatic personality, and streaming software. Ensure that your Internet upload speed is sufficient to handle the stream, and that your PC is strong enough for the games you are playing.

For PC gaming, we have demonstrated how to get started using Streamlabs OBS, an excellent alternative for beginners. If you are playing on a console, you will need to purchase a capture card for additional cost.

Try Your Hand at Games Journalism

Consider yourself an author? Start creating news, reviews, and interviews about a certain game, genre, or industry by either joining an existing website or launching your own. As a freelance writer for an established website, you can be compensated per piece. If you create your own website, you may monetize your traffic through advertisements, Patreon subscriptions, and other means.

Games journalism, like most forms of journalism, is competitive. Numerous individuals aspire to write about video games for a vocation! Writing for an existing website would likely need you to labor for next to nothing while you build a portfolio and demonstrate your abilities. If you create your own website, it will take years before you can make enough to support yourself.

Journalism can be rigorous. For news journalism, you must access a variety of sources around the clock to obtain exclusive information before others. Reviews and interviews are time-consuming to do effectively. Additionally, daily writing can be a significant drain on mental resources.

Many newbies to particular games like reading guidelines, especially for player-versus-player (PvP) multiplayer titles. Thus, there is a market for making money by giving beneficial information that these individuals wish to acquire.

A guide may be written by anyone. To make any money, you must develop guides for popular games; but, the more popular the game, the greater the competition. To distinguish your guides from others, you’ll need to provide more insight than they can, which will require a substantial time investment and establishing yourself as an authority.

In addition, you will require excellent writing abilities. Guides must be thick and exhaustive, as well as interesting and understandable. Whether you are publishing ebooks or writing for the web, you must have proficient formatting abilities.

Determine what players are having problems with in a popular game, study the ins and outs of that problem, and then teach others how to solve it.

Focus on gold guides, leveling guides, and raid guides in massively multiplayer online role-playing games (MMORPGs). For PvP games such as Overwatch and Valorant, you should consult build guidelines and mechanics manuals. And for single-player games, you will likely have the best success with tips on specific themes, such as obtaining a certain Achievement/Trophy. Popular as they are, introductory manuals face stiff competition.

Sims to be issued through new system in Pakistan