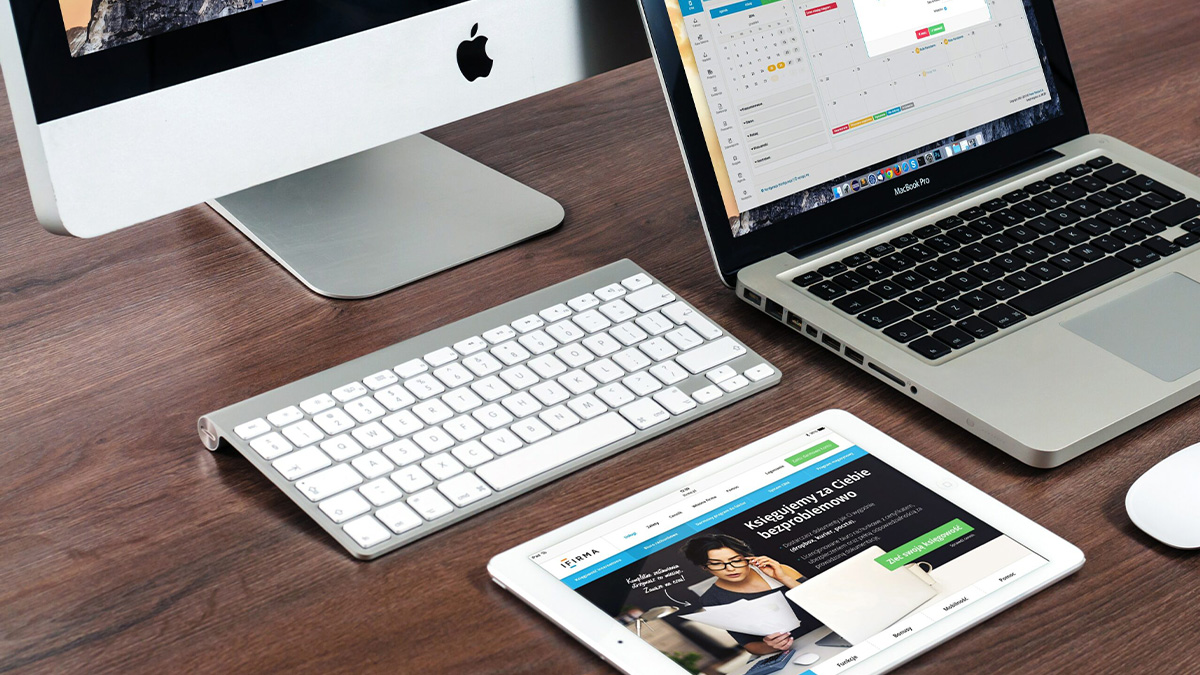 Based on this information, it is also necessary to add that the average pay in the IT business in Pakistan is expected to be somewhere around 378 USD per month, which makes the nation one of the most affordable and competitive in the area in terms of costs.

Systems Limited is Pakistan’s leading global technology business and the nation’s first software services provider. Since 1977, Systems Limited has been at the forefront of innovation in order to bring the promise of digital technology to a diverse range of industrial verticals on a global scale. The company‘s main strategic collaborations with the world’s premier technology suppliers enable it to provide unparalleled technical capabilities that enable businesses to generate and sustain long-term success.

Systems Limited is a worldwide team with over 5,000 employees and operations on five continents, including the United States, United Kingdom, United Arab Emirates, Canada, Germany, Singapore, Australia, Qatar, Saudi Arabia, and Egypt. Systems Limited has established itself as a real pioneer in technical innovation and Pakistan’s most prestigious IT company, with a lengthy record of medals and accomplishments, including two consecutive Forbes Asia Best Under A Billion honors. The firm earned the first-ever LCCI President’s IT Award, making it the country’s biggest IT exporter. It was also the first IT company in Pakistan to attain a market valuation of Rs. 100 billion.

NETSOL Technologies is the industry leader in offering innovative IT solutions to the asset financing and leasing business worldwide. Their products make it easy for vehicle, equipment, and large-ticket loan firms to do retail and wholesale business. They assist large businesses in improving their finance and leasing processes.

NETSOL was founded in 1996 by Salim Ghauri and today has offices in California, London, Sydney, Beijing, Shanghai, Bangkok, Jakarta, and Lahore, as well as over 2,000 workers. The majority of the company’s workforce is Pakistani.

In 1999, NETSOL was listed on both the NASDAQ and the Pakistan Stock Exchange.

Read More | Artificial Intelligence: The Good, The Bad and The Ugly

United Sol offers more than 250 robust Magento extensions, more than 100 PrestaShop modules, and more than 70 WooCommerce plugins to its name. They specialize in Magento, PrestaShop, WooCommerce, Shopify, and OpenCart custom development. Popular brands such as Hyundai, PitStopArabia, Wallan, Gulf Central, etc., are among its clientele.

United Sol’s office is located in Islamabad with about one hundred workers.

Arpatech, an ISO-certified firm founded in 2003, today employs over 250 people. The corporation has offices in Karachi, Lahore, and Islamabad in addition to offshore operations in the United States, the United Kingdom, and the United Arab Emirates.

Arpatech is proud of its highly trained and experienced personnel, as well as the high-quality projects they have produced over the years. Popular companies such as J. Junaid Jamshed, UMSHA, Daraz, Forum, etc. are among its clientele.

TRG Pakistan, also known as The Resource Group Pakistan, is a renowned BPO (Business Process Outsourcing) service provider. The firm, founded in 2002 by Zia Chishti, employs more than 300 workers at its Karachi headquarters. In Pakistan, TRG Pakistan is a publicly traded IT business.

TRG International, with its headquarters in Washington, DC, owns the corporation.

TRG invests in and acquires companies in the business process outsourcing industry. It has a robust portfolio and has purchased over twenty-four firms during the last decade. Ibex, one of the BPO businesses in which TRG International has a 64.2% share, accounts for about 86% of TRG International’s income. The corporation has a global presence in seven countries and employs approximately 22,000 individuals.