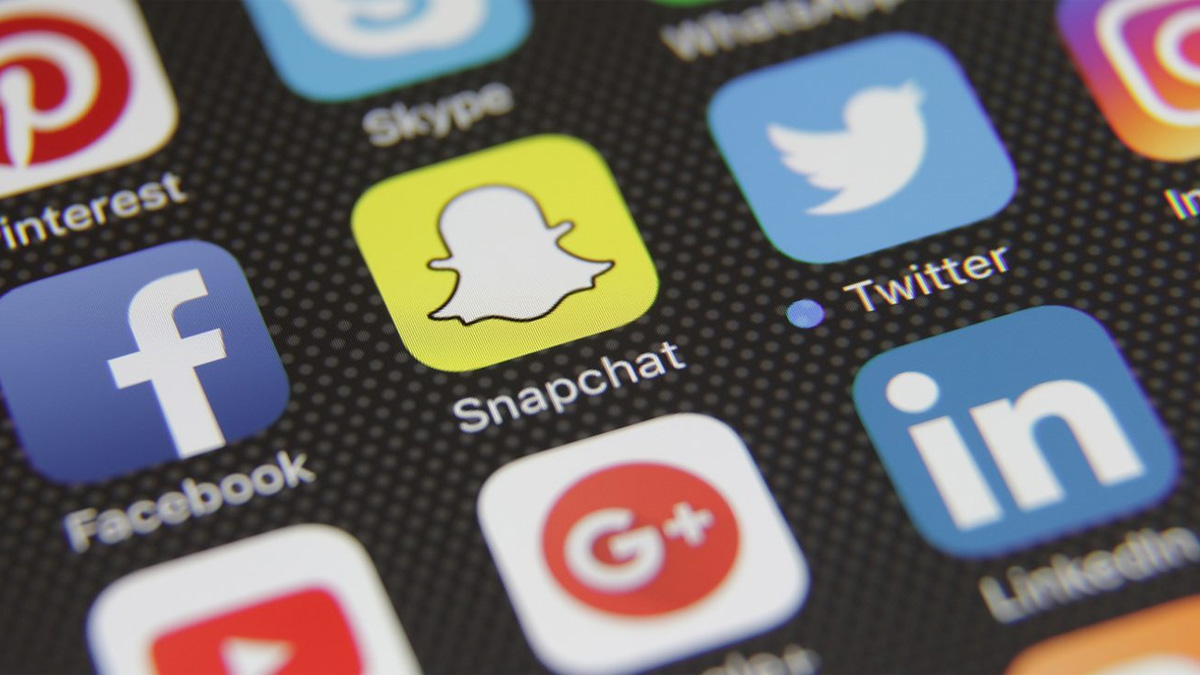 The Influence of Social Media is Significant.

Most frequently, technology may result in bad or nonexistent relationship between siblings, partners, and parents and children.

It deprives the family of opportunities to learn and model social cues, interpersonal connection skills, communication abilities, and connecting with one another.

Sociable by Nature and Seek Connection

We are sociable by nature and seek connection within relationships. Through Social Media, we may feel connected, but we lose the ability to hear and see spoken and nonverbal information.

According to studies, when parents increase their screen usage, so do their children. In these research, screen time encompassed cellphones, television, computers, and video games.

When parents use electronic devices while sitting with their children on a playground, the youngsters are more likely to participate in dangerous conduct, according to a study.

When a parent returned home from work and their children were absorbed in technology, the parent was acknowledged 30% of the time and ignored 50% of the time, according to other family-impact studies of social media. And when youngsters who spent a substantial amount of time on social networking sites reported feeling less parental support.

Read More | Artificial Intelligence: The Good, The Bad and The Ugly

Read More | Hijjay.com for Urdu users – what’s the hype about?

Blurring of Work and Personal Obligations

There is a blurring of work and personal obligations among parents who are increasingly engaged with their smartphones. Too frequently, parents who work from home spend more time with technology than with their children or partners. 70% of women claim that mobile phones, computers, and/or television frequently interfere with their relationships.

In addition, 40% of the time, partners are distracted by the television during discussion, and 33% of women claim that their spouse checks their phone during meals.

Individuals Connect with Family and Friends

Researchers have discovered that individuals connect with family and friends more frequently as a result of technology, but that the manner and type of communication may be poorer.

Studies also indicate that children who spend more time using technology and in front of a screen have a harder time than their classmates comprehending emotions and forming connections, and may be more reliant on others.

It is essential for families to have strong interpersonal connections.

It is crucial to work on increasing meaningful family time without technology. Setting aside family time, such as family dinners, game evenings, and quality time spent chatting about one other’s day without the use of phones, televisions, and computers, is essential for teaching face-to-face interaction and modeling effective communication and interpersonal connections.