Sims to be issued through new system in Pakistan 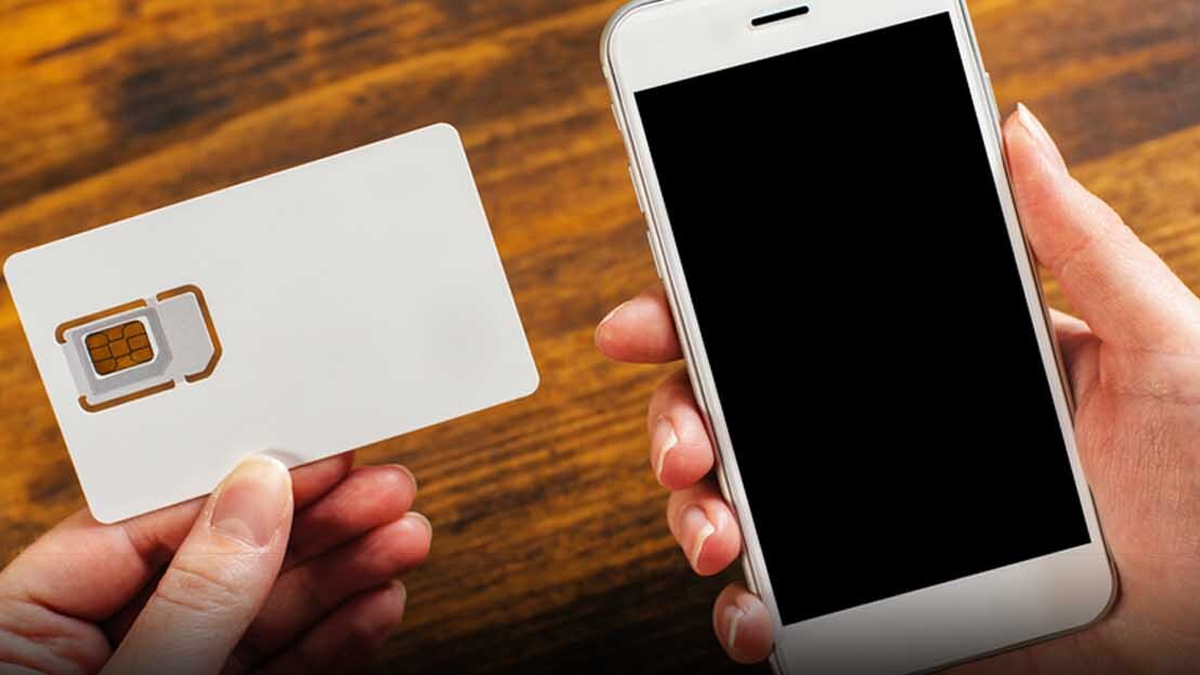 Details indicate that a ceremony was conducted at the headquarters of the Pakistan Telecommunication Authority (PTA) to sign the contract between NADRA and cellular mobile operators (CMOs) following a flawless transition to the latest version of the biometric system.

NADRA and CMOs have upgraded the commercially available BVS devices to conform to the new system’s specifications. When issuing new or duplicate SIM cards, the new method requires several fingerprint prints for authentication and application credentials.

In addition, the power over the selection of fingers for verification purposes has been transferred from the seller representative to a system that requests random impressions of two separate fingers. The deployment of the new system will prohibit the illicit use of counterfeit fingerprints.

While praising the efforts of CMOs and NADRA in the upgrade of MBVS, the PTA chairman stated that the new system will be instrumental in preventing the unlawful selling of SIM cards.

The head of NADRA stated during the event that MBVS has enormous potential to deter fraudsters and con artists. According to him, MBVS is an intelligent solution that employs an in-house intelligent algorithm in which the system suggests a finger rather than having predetermined finger locations.

“The Mobile Broadband Verification System will not only remove silicon-based fingerprints used for the issuing of mobile phone SIMs, but it will also impede attempts to acquire illegitimate SIMs. The new method would prevent the issuance of counterfeit SIM cards and ID fraud, preserve privacy, and boost Pakistan’s national security,” he added.

The ongoing efforts of the teams from PTA, NADRA, and CMOs have made MBVS feasible. It is important to note that BVS was deployed in 2014 in order to provide secure online biometric authentication for each SIM-related transaction, as well as to issue a unique sale ID and log each transaction in order to identify the individual guilty for abuse.

MBVS has been used, however, to further strengthen the system and combat issues involving SIMs given through unlawful sources. The new verification mechanism will aid in the elimination of SIMs obtained illegally for use in fraudulent financial transactions and other illicit activities.

How to get Canada Visa

How to become a Gamer and earn more than 100K