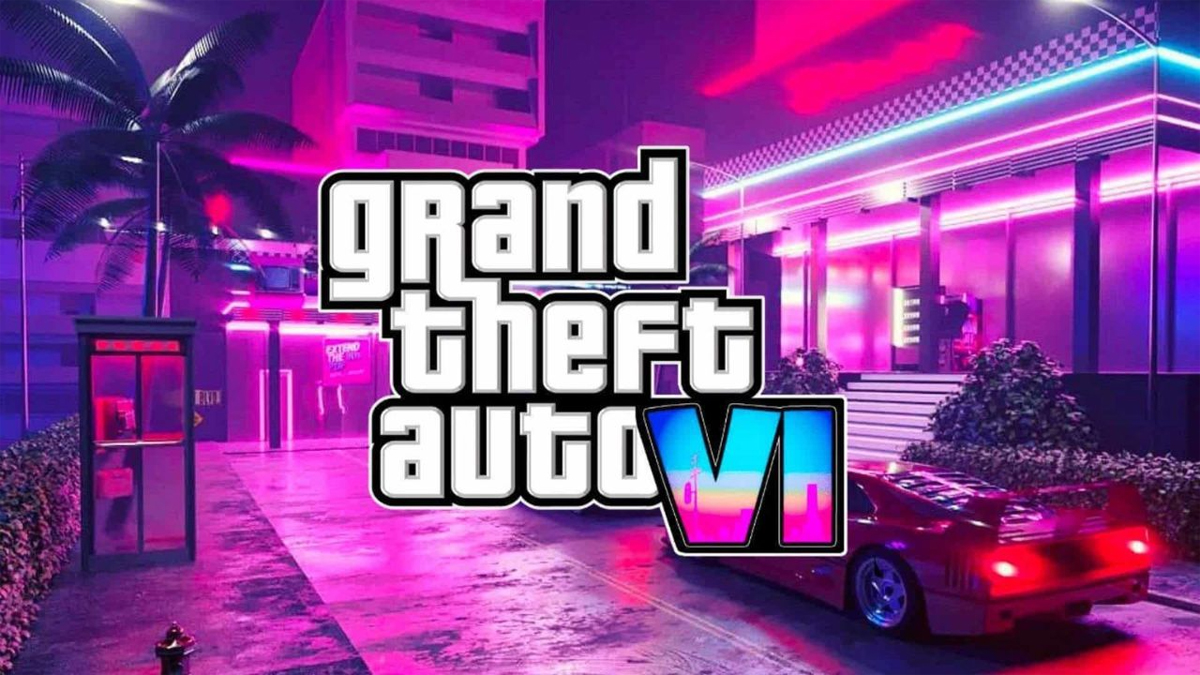 The release date for GTA 6 is still unknown, but that hasn’t prevented rumors and conjecture regarding the long-awaited game from circulating.

The most recent assumption suggests that GTA 6 will be released in 2024, according to a Bloomberg report and more information from Microsoft’s acquisition of Activision Blizzard and the continuing inquiry.

However, there are a few facts that appear to be verified, including a long-rumored locale and the franchise’s first playable female character.

Even among Rockstar workers that Jason Schreier interviewed for his widely-read exposé on the game, the GTA 6 release date remains unclear.

According to Bloomberg, “industry analysts predict that the next Grand Theft Auto will be released sometime around Take-fiscal Two’s year 2024, which runs from April 2023 to March 2024, but developers are doubtful.”

Schreier adds: “The game has been in some kind of development since 2014. Although there are flexible timelines in place, interviewees for this article claimed they were unaware of a specific release date and anticipate that the game would not be available for at least two years.”

In response to an examination by the UK Competition and Markets Authority investigating its acquisition of Activision Blizzard, Microsoft announced, “The highly anticipated Grand Theft Auto VI is slated to be published in 2024.”

Microsoft may be making informed judgments similar to the rest of us, but it is uncertain on what facts it is basing its conclusion.

Due to a series of massive leaks, the public has now seen a substantial amount of GTA 6 video from its early development stages. Before being removed, the video appeared to confirm the new female protagonist and demonstrate open-world gameplay.

In a statement, Rockstar verified the authenticity of the leaks and said that the company is “very upset that any information about our future game has been shared with you in this manner.” Rockstar insists that development of the next Grand Theft Auto game would proceed as planned despite the leak.

Fortunately, GTA 6 has not been delayed by the disclosure and access to secret Rockstar information. The game should still release as scheduled, and Rockstar will “fully announce” it “when it is ready.”

Toyota Will Shut Down Completely In Pakistan