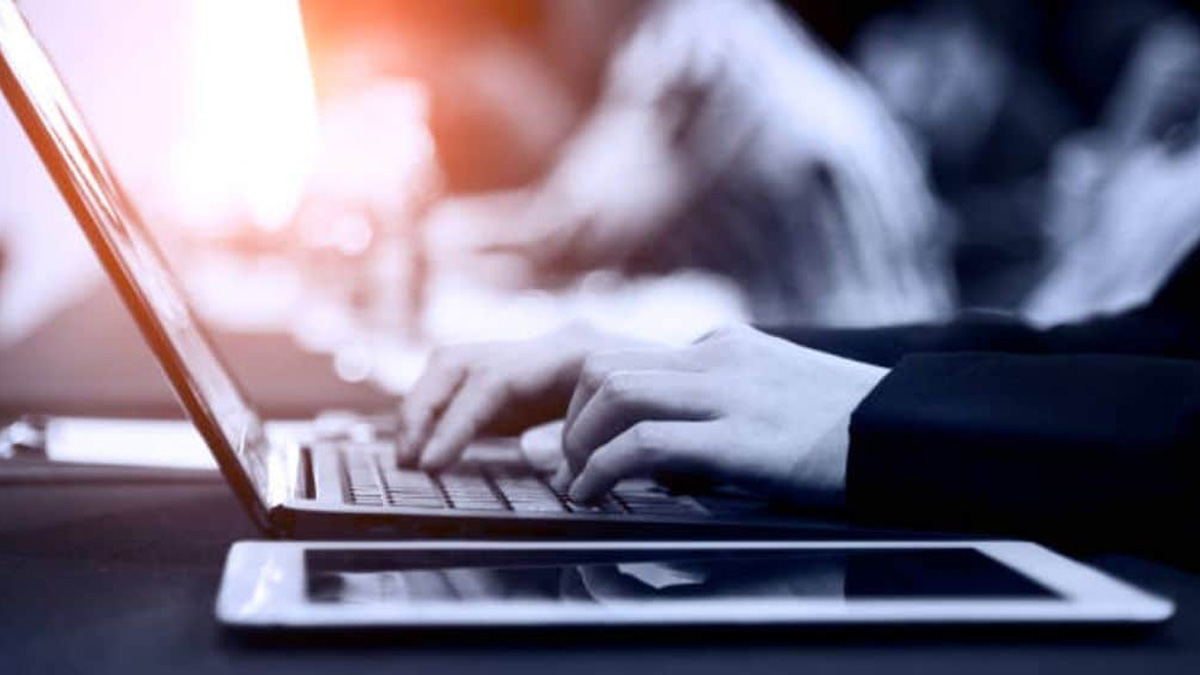 Ministry of Information and Broadcasting

The Ministry of Information and Broadcasting has launched a number of training programs around the country to assist younger journalists and those in the middle of their careers in developing their abilities.

The Pakistan Information Centers, which were established by the Press Information Department (PID) in order to give specialized training to journalists, would reportedly be the locations of the seminars, as stated in a press release.

Over the course of the next year, there will be over twenty training workshops held in Islamabad, Lahore, Quetta, Peshawar, Karachi, Muzaffarabad, and Gilgit-Baltistan to mentor journalists from print, electronic, and digital media on a variety of topics, the majority of which will be related to contemporary trends and challenges in journalism.

The project that was tied to the seminars that were hosted by the Ministry of Information and Broadcasting received praise from a variety of groups, including the Pakistan Federal Union of Journalists, and was met with an enormous reaction from the journalistic community.

The series of training workshops is being expanded not only to major cities but also to outlying parts of the nation, in particular Balochistan, Sindh, Khyber Pakhtunkhwa, and distant sections of Punjab, so that journalists who live in these places may also profit from the effort being put out.