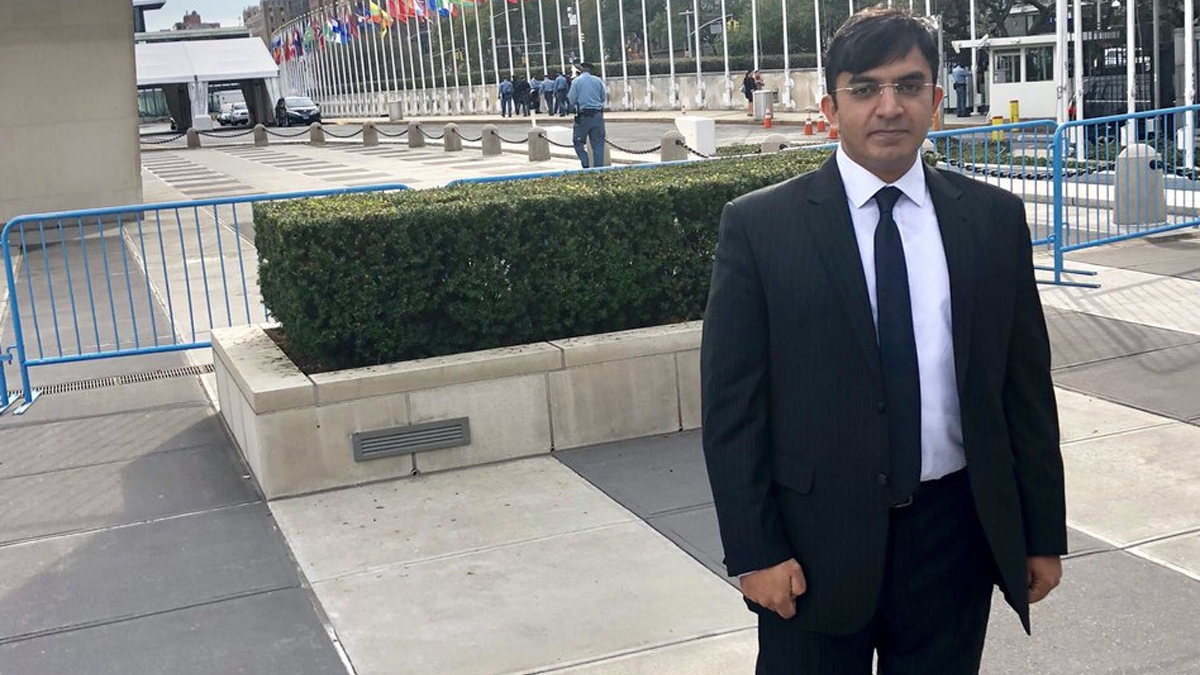 The coalition government endured an embarrassing moment on Thursday in the National Assembly when a treasury member protested the Federal Investigation Agency’s (FIA) refusal to let him travel abroad despite having the federal cabinet’s approval. He said the situation in the country with regard to civilian supremacy was “worse” than under the previous Pakistan Tehreek-i-Insaf (PTI) regime.

Along with North Waziristan MNA Mohsin Dawar’s incisive speech, the lower house was rocked by Saira Bano’s outspoken “condemnation” of Jamiat Ulema-i-Islam (JUI-F) chief Maulana Fazlur Rehman for making objectionable remarks about women in public settings. This prompted members of the PML-N and the JUI-F to defend Rehman.

Ms. Bano, a member of the Grand Democratic Alliance (GDA), was asked if she dared criticise the PTI for “disrespecting” women at their sit-ins and protests as soon as she took her seat following her criticism of the Maulana by PML-N MNA Sheikh Rohale Asghar and Federal Minister for Religious Affairs Mufti Abdul Shakoor.

Ms. Bano repeatedly pleaded with the speaker to give her the opportunity to address the issues brought up by the two treasury members. The GDA member was prohibited from speaking about the Maulana by the speaker, who ruled that this was against the rules since he was not there to defend himself.

This forced the speaker to adjourn the meeting without taking up the remaining agenda items until Friday morning when Ms. Bano raised a complaint and pointed out that there was clearly not a quorum present.

At the beginning of the meeting, Mr. Dawar, who also serves as the chair of the house committee on foreign affairs, spoke to the chamber about the incident in which he was prevented from boarding a plane by FIA officials at the Islamabad airport while travelling to Tajikistan, where he had been invited to attend a security conference.

The MNA claimed that the FIA officer provided no justification for his actions and just claimed that he had been told to do so by “high-ups,” suggesting that he may have received the orders from a “Havaldar,” a term typically used to allude to the military establishment.

“To obtain benefits, privileges, and certain positions, we did not support the vote of no confidence [against former prime minister Imran Khan in April]. We were presented with more [positions] by Imran Khan. Imran Khan was trampling civilian supremacy under his feet and ceding the people’s power, so we had supported the action.

We didn’t support the new administration only to reinstate the former one, Mr. Dawar stated.

10 Best tech gadgets of 2022 that everyone should buy