Shehbaz to ‘Consult Nawaz’ in London Over COAS Appointment 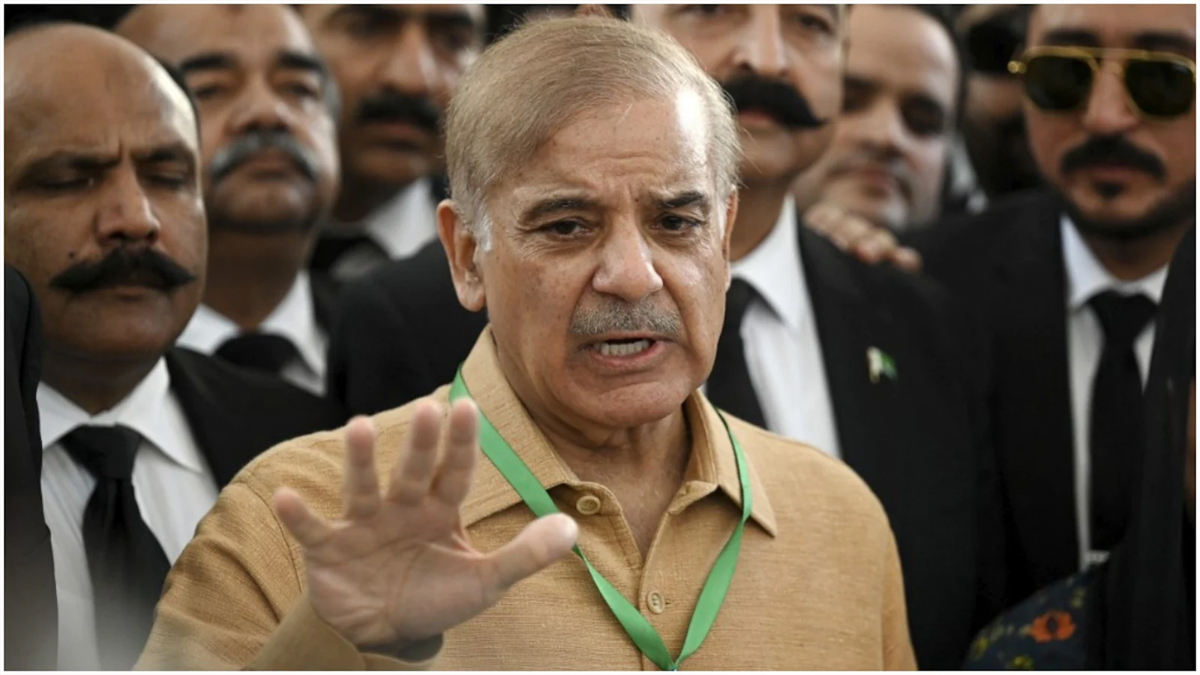 In his third trip to the UK since becoming prime minister in April of this year, Shehbaz Sharif arrived in London on Wednesday. It appears that he was there to speak with his elder brother Nawaz Sharif about the upcoming appointment of the new army chief.

Nearly all of the delegation led by the PM had returned from Sharm El-Sheikh, but Mr. Sharif left for London following the UN climate change meeting.

Who Will be The New Army Chief?

The PM will discuss significant matters with Nawaz Sharif, including the choice of the new army chief, according to education minister Rana Tanvir Hussain, who made the announcement on a private TV talk show.

Mr. Sharif will also discuss the Pakistan Tehreek-i-Insaf (PTI) long march, which is expected to begin today (Thursday) after the demonstration was briefly halted in response to a gun attack on party leader Imran Khan in Wazirabad last week.

According to reports, the current COAS, Gen. Qamar Javed Bajwa, will step down on November 29. A spokesperson for the military has already stated that Gen. Bajwa will not ask for a job extension.

On the other hand, Imran Khan, the leader of the PTI, expressed regret that the PM had spoken to his older brother about the selection of the new army chief, in violation of the Official Secrets Act and his oath.

Prime Minister Sharif’s visit to Egypt was hailed as “extremely successful” by Marriyum Aurangzeb, Minister of Information and Broadcasting. For the first time, according to the minister, there is international agreement on the need to provide financial resources to developing nations in order to make up for losses brought on by climate change.

She also criticised the PTI’s nationwide protests, saying Imran Khan has been causing “damage, turmoil, and distraction” ever since he entered politics.

The Legend of Maula Jatt: The Highest Grossing Punjabi Film Ever

Start of The End: Gen Bajwa Embarks on Farewell Tour