The Legend of Maula Jatt: The Highest Grossing Punjabi Film Ever 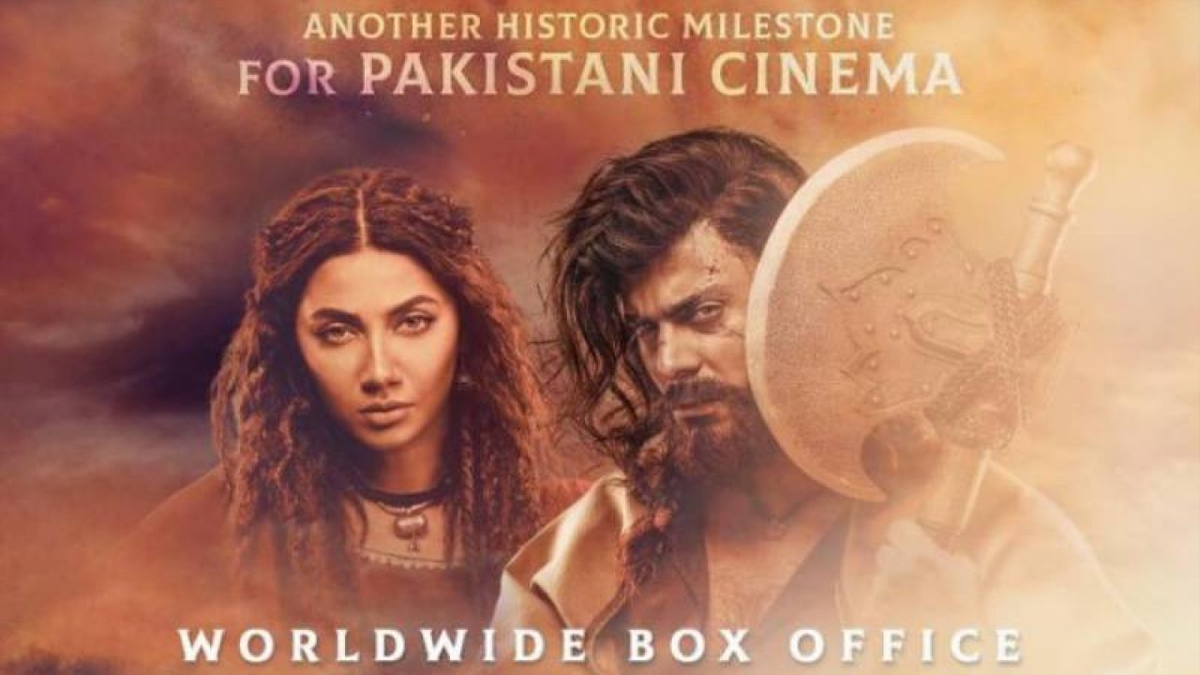 The Legend of Maula Jatt is now the most grossing Punjabi movie ever, and it still rules the box office. In the first four weeks after its debut, the movie brought in $7.8 million globally, according to Maula Jatt’s official Instagram account.

Ammara Hikmat, the executive producer, Bilal Lashari, the director, and the actors Fawad Khan, Gohar Rasheed, and Humaima Malick all shared the photo on Wednesday with the caption, “We are here to make history.”

The Legend of Maula Jatt reportedly broke a new “historical milestone” for Pakistani film by earning over Rs1.5 billion ($6.75 million) at the global box office, according to the official account, almost a week ago.

Read More | Kanye West on ‘Verbal Fast’: Will Not Speak For 30 Days

She continued by saying that the government encourages everyone in the entertainment industry to contribute as well and helps Pakistani filmmakers in realising their full potential.

The movie opened in theatres around the world on October 13. In this remake of the legendary classic Maula Jatt from 1979, Punjab’s own superhero is brought to a global audience.

Shehbaz to ‘Consult Nawaz’ in London Over COAS Appointment